New features out now! See our roadmap and request a feature
Home
>
DabbleU
>
Conflict
>
>
How Do You Write a Conflict in a Story? Let's Fight About It

How Do You Write a Conflict in a Story? Let's Fight About It 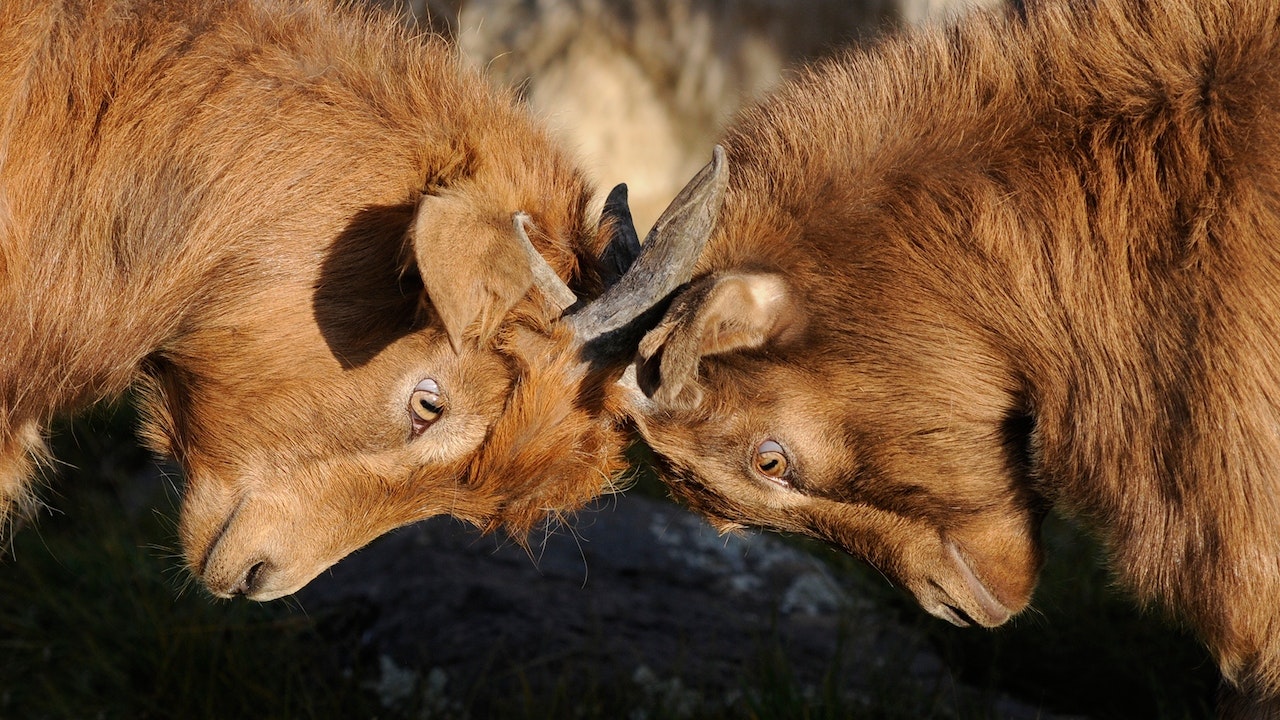 If you are writing a story, you’re writing about conflicts. But writing an entire book can sometimes be easier than writing a good conflict.

You can have a really cool plot, amazing characters, and a gut-wrenching theme, but it all needs to be tied nicely together with a conflict bow. That’s how it all fits.

Through this article, you’ll realize not only how conflict is important but why. To do that, we’ll talk about:

So get those fightin’ words ready.

There might be a few things that come to mind when you read “conflict.”

Maybe you think of a fight scene or an international arms race. Maybe you think about two coworkers/love interests competing for the same promotion. Or perhaps you picture an athlete struggling with the confidence to beat their rival.

If you thought of anything like those examples, you’re right. Mostly.

Conflict is what happens when a character in your story has a goal but there is an obstacle in the way of accomplishing that goal.

To raise the stakes a little, know that conflict is the lifeblood of your story. If your conflict doesn’t make sense, your book will flounder. That’s because, as you’ll see, conflict is what pushes characters out of their comfort zone, drives the plot, and forces growth.

If there isn’t conflict to make these things happen, why would they? Worse, poorly written conflict will make those aspects of your story make no sense.

So we know what conflict is (goal + obstacle), but we need to cover the different types of conflict. If you want to get down and dirty with the specifics, check out this other article here.

For the sake of learning how to write conflict, I’m going to break down the two big types: internal and external.

Also known as Person vs. Self, internal conflict isn’t the most flashy type of conflict but it is the most important.

Internal conflict is the battle that happens inside a character. It is facing one’s demons, pushing yourself beyond your limits, rising to be a leader that you don’t think you can be, or mustering up courage where there is every reason to be afraid.

“But Doug,” you implore, “why is internal conflict the most important?”

If I may be blunt, that’s a pretty boring character.

When you have a conflict outside of the character’s inner workings, you start to have external conflict. This is when a character goes up against someone or something other than themselves.

An external conflict can pit a character against anything ranging from another character, to a supernatural creature, to Mother Nature herself. It’s flashy, fun, and exciting.

To be clear, external conflict is just as important as its internal counterpart. In fact, they’re directly linked.

An evil king is rooting out scientists because of the threat their knowledge poses to his rule. Our main character is a wife, mother, and scientist. This is one of your external conflicts: the main character is being hunted by the king and his army.

But the main character has the knowledge to make some sort of technology that would liberate all those under the king’s rule. So now she faces an internal conflict: run and keep her family safe or rise as a leader to help the world.

See how those two work together? So, before we dive into a medley of tips and tricks for writing a compelling conflict, keep in mind how you can mesh internal and external to make your story great.

How to Write Compelling Conflict

Are you ready to write the best conflicts of your life? I’m going to present you with some questions to ask yourself. These questions will start to generate deeper conflicts than you’ve probably thought of to date.

After we get those ideas going, I’ll leave you with some killer tips to polish your conflicts.

2. What obstacle gets in their way? There will likely be multiple obstacles, but they might be associated with different conflicts. Make sure these obstacles are tailored to your character. A physical threat that needs smashing isn’t much of an obstacle to the Hulk.

3. What does failure mean? This is a poetic way of asking what the stakes are. Make this clear and, again, tailor it to your character. The consequences of failure should get exponentially worse as the story progresses.

5. How does the conflict force your character to change to overcome the conflict? I mentioned before that internal conflicts are the heart of character arcs. Your protagonist can’t just keep running into their obstacles until they eventually stumble through. That’s poor writing.

Now that you have those questions under your belt and the conflict ideas are a-buzzin, let’s talk about some tips for bringing them to life.

Constantly remind the reader of the stakes (but not explicitly). No, you don’t need to write “my family will die” every chapter to remind the reader why your protagonist is doing what they’re doing. But show us how bad the villain can be. Let us feel the stress our characters are experiencing. Remember, show, don’t tell.

Study your genre. We all know that we should be reading books in our genre to get a better feel for what works, what doesn’t, and what our readers want. That extends to understanding conflicts, too. Your romcom protagonist likely won’t have an internal conflict fueled by revenge for their murdered spouse.

What’s the final hurdle and why is it the most important? The last obstacle in a character’s conflict should be the most difficult to overcome. If you look at any plot structure, you’ll notice that things just get harder and harder for our protagonist, often culminating in an all-hope-is-lost moment before the final victory. Try and think about how your conflict escalates to this moment and what it means for the character.

All conflicts should have a lasting change. Imagine you endure this gripping conflict with a character and it has no lasting impact on the world or those you’ve read about? How disappointing would that be? Your conflicts—every single one of them—should have some sort of permanent change on your world and the characters. The larger the scale of a conflict, the bigger the impact and the more people it will affect.

Don’t Be Conflicted About How You Write Your Book

I remember when I first started writing, I had no idea what “conflict” was or how to write one effectively. I thought that my good vs. evil fantasy story with big fight scenes and cool battles would suffice.

Then I learned how to write great conflicts—internal and external—and it took my writing to another level.

If you’re looking to take your own writing to the next level and craft compelling conflicts, then take a look at all Dabble has to offer. With the Plot Grid, you can seamlessly create subplots and conflicts, making notes about the effect each has on any given scene and vice versa.

On top of that, you can store all your character and worldbuilding notes, add cover art, work with co-authors, set goals, and write the story you want to write.

So stop settling for word processors that don’t do enough or outdated, overly complex platforms that make writing your book harder than it needs to be and get started with Dabble today.

You can get access to everything Dabble has to offer, totally free, for 14 days. We don’t even ask for your credit card to get started. Click here to get writing today.