New features out now! See our roadmap and request a feature
Home
>
DabbleU
>
Horror
>
>
40 Scary Writing Prompts to Give Your Readers Nightmares

40 Scary Writing Prompts to Give Your Readers Nightmares 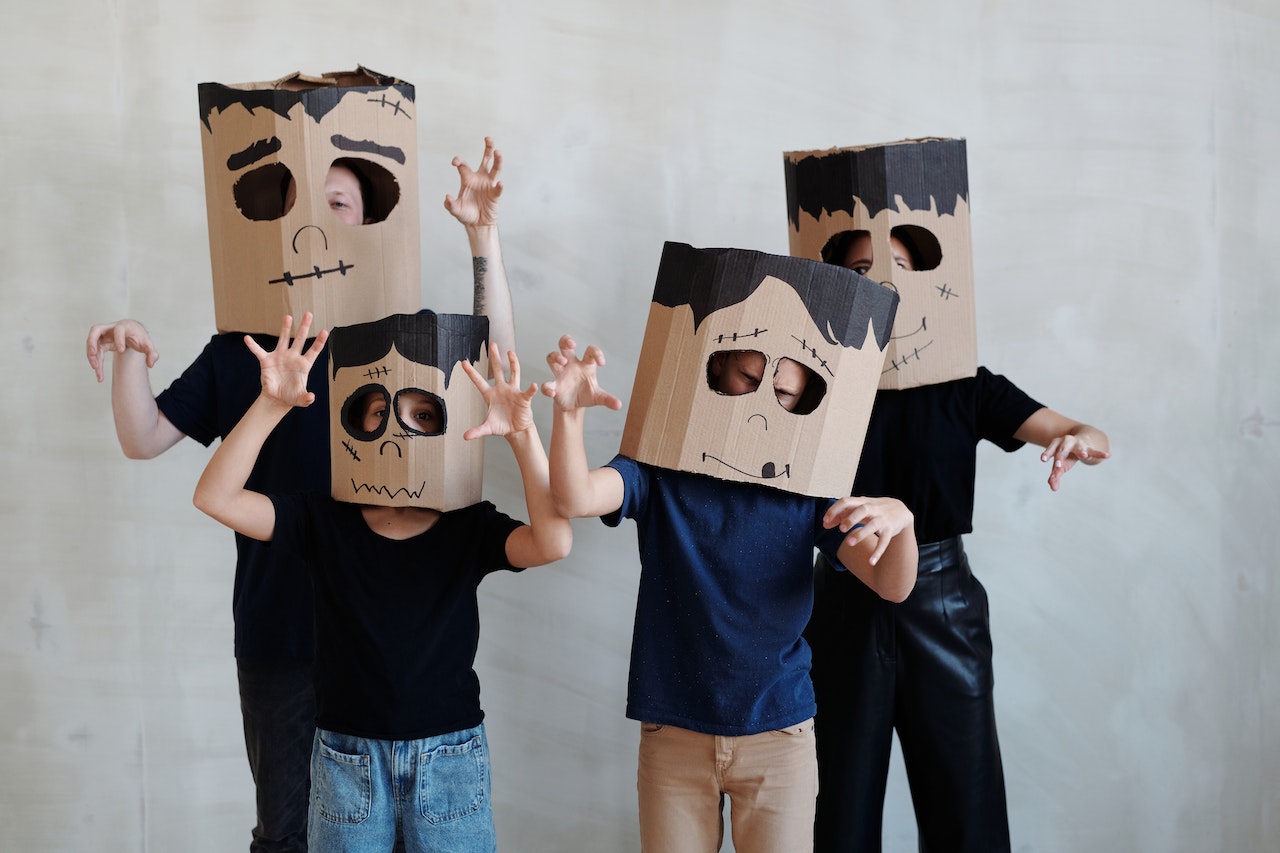 There is something primal and deeply satisfying about being scared. The rush of endorphins that pumps through your body while you’re reading something terrifying (and then again later that night every time your house creaks or groans) is strangely exhilarating.

Or is that just me?

Probably not, since you’re here to check out more than thirty different writing prompts to help you write something spooky.

Not all of these prompts are just for horror stories, either. There are other genres where a dash of fear or suspense are needed. To that end, we’ll be looking at:

So grab your favorite blanket, dim the lights, and ignore the scratching noises coming from the closet as we dive into these prompts.

How to Use These Prompts

Before we get into the (grotesque) meat of the prompts, let’s take a second to talk about how you should use them.

If you already know you want to write something scary, take any of these prompts and just run with them. Even if a dozen different authors choose the same prompt as the basis for their story, we’ll end up with a dozen unique books.

Maybe you know the general plot of your story. Use these prompts as inspiration for a particular scene or subplot. Maybe one will make you think of an entirely new way to approach a character arc or theme!

You can use these scary writing prompts for practice, too. Writing something that scares someone is totally different from any other form of writing. The pace, the tone, the level of detail you need to put into it—all of these and more must be fine-tuned for an audience that is primed to experience terror.

The first time I tried my hand at a horror novel came after years of writing dark fantasy. When I was revising what I had, I realized I wasn’t capturing the essence of a scary story. My scenes were fast-paced, like my fantasy writing. There was less build-up and tension than I needed.

So, regardless of where you are in your writing journey, grab any one of these prompts and write a short story. Hone those scary writing skills to become the best, most terrifying author you can be.

The most likely place you’ll use scary writing prompts is for writing horror. The horror genre ranges from slow-burn dreads to haunted houses to splatterpunk killers, with a bunch of things in between. The goal is to make your reader feel uneasy, unsettled, or uncomfortable.

For a complete guide to writing horror, click here. It dives into a lot, but one of the best takeaways is how effective horror is when you combine two phobias that force the protagonist to choose one of them. Keep that in mind when thinking about these prompts.

Like I said before, it isn’t just horror that amps up the scares. If you’re writing fantasy, horror elements might be ingrained in your story, like in the dark fantasy subgenre. Or maybe you just want to change up the pace and tone by adding some suspense.

It’s a great way to force your reader to keep turning those pages!

Fantasy can range from epic tales to urban adventures, which means there’s a lot of room to play around. So here are some prompts to get you thinking about ways to creep out your fantasy readers.

While sci-fi can be a great place for large-scale space operas and grand displays of technology, it also presents a massive sandbox filled with the unknown and potentially horrifying.

Us human beings love knowing stuff. So, when we’re presented with something we don’t know or can’t understand, it fills us with unease. And that’s exactly what we’re going for.

Bringing it back to (our current) reality, sometimes the scariest things are those we face every day. These can range from stories about natural disasters to debilitating illnesses, common fears to unthinkable tragedies, and everything in between.

When adding scary elements to real-word fiction, you want to keep it realistic. Make the readers think these dreadful events could really happen tomorrow.

What Scary Story Will You Write?

Don’t forget, these prompts can be used to inspire a new story, help you with your current story, or get you writing a short story to buff your scary writing skills, use them in whatever way works best for you.

And, if you’re looking for more inspiration, check out the Story Craft Café. It’s a community of writers who support, encourage, and motivate one another. There are writers from all genres, at every stage in their writing journey.

So head on over and say hello. Share what writing prompt spoke most to you. And, when you’re ready, post the story you wrote with one of these prompts and celebrate with your fellow authors!