New features out now! See our roadmap and request a feature
Home
>
DabbleU
>
Character
>
>
The Magician Archetype - Everything You Need To Know

The Magician Archetype - Everything You Need To Know 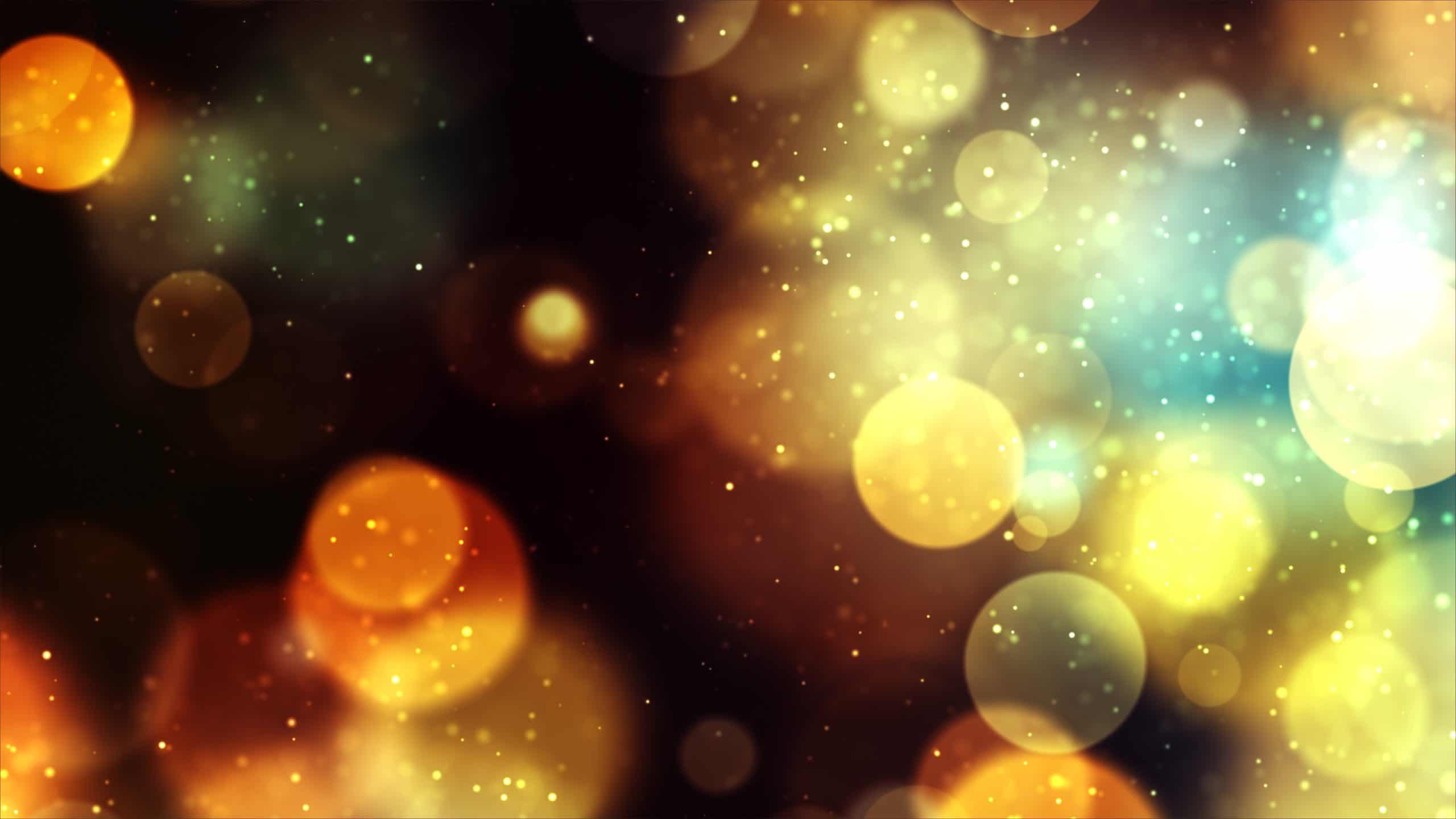 This is the third article in our fifteen-part masterclass on archetypes. Learn more about archetypes in our first article.

‍As one of the most common character archetypes, Magicians represent a wielder of great power in your story. Also referred to as a seer, alchemist, prophet, or even the crazy old hermit who lives under the waterfall, the Magician archetype is a critical part of many (though not all) stories, especially those using the Hero’s Journey.

Whether or not you’re writing a character who is an actual wizard, you might still have a Magician in your story or want to include one. So in this article we are going to cover:

What Is the Magician Archetype?

The Magician is a specific character archetype. Archetypes are not outlines or cookie-cutter templates for characters; they are more like collections of common experiences, traits, and actions to make them recognizable to most people, no matter where you are from.

That means that a Magician—or any other archetype for that matter—is immediately familiar to almost any reader. It doesn’t mean that you can be lazy with your writing, though.

A Magician is a character who is all about power. They can use that power for evil or for good, but they are always seeking more of it and are often viewed with awe and reverence by other characters in the book.

While learning more about the Magician in this article, keep in mind that not all Magicians are magical or based in fantasy books. That is where the archetype was initially developed, but non-magical Magicians exist. These Magicians wield power in other ways: science, technology, intelligence, political influence, money, etc.

Though whatever it is that gives them power, a Magician has noticeably more of it than everyone else, to the point where it sometimes seems as if it is based in the supernatural.

What Do Magician Archetypes Do?

While Magicians can play a variety of roles in any story, they usually step in to do one or more of the following:

Prompt the hero into action. This is typical of the Hero’s Journey, where the Magician will be the one to tell the hero about the new quest and push them to leave their normal for that journey.

Mentor the hero. Like the previous role, a Magician can also act as a mentor to the protagonist. Like the previous role, this is another staple in the Hero’s Journey. Since they are likely the most knowledgeable and powerful character in your story, it is fitting for them to be the one who mentors the hero. Keep in mind that a Magician mentor would act very differently than a Sage mentor, another archetype.

Be the villain. Because Magicians are all about power, their thirst for more can drive them to become worthy villains and antagonists.

Imagine a Magician who starts as the mentor and (gasp) becomes the villain through some sort of corruption arc. You don’t need to include that for a Magician archetype, but it just illustrates how Magicians aren’t binary in their roles.

There are other ways to use the Magician archetype, too. They can be secondary or tertiary characters who help your protagonists along the way. They can show up at the last second in a battle during the second act to turn the tides long enough to help the hero escape. Magicians are also great foils for characters obsessed with ambition if you can show the cost of achieving power.

What Are Typical Magician Archetype Characteristics?

Though every Magician is unique in their own way, archetypes exist because of the shared experiences and recognizable patterns that we all know. As a result, your Magician will likely have at least some of the following traits:

Those are some pretty nice traits to have, right? But the power of Magicians comes with a cost, often resulting in pitfalls like these:

In addition to these pitfalls, many Magicians are detached from the everyday experiences of other characters. Because they are so powerful/rich/smart, they couldn’t be bothered with normal experiences. For those of you writing fantasy, Magicians might even be immortal, bringing in a whole other layer of detachment.

That being said, Magicians can also be great teachers, as we mentioned when discussing their roles as mentors. It really depends on the life you breathe into your Magician that will determine what their power has done to them and if they want to share that power.

Examples of the Magician Archetype in Popular Culture

Popular culture loves Magicians, because they pursue that which most people at least want a taste of. To that end, we’ve seen a lot of Magicians in books, movies, TV shows, and more lately.

‍Hermione Granger (Harry Potter) is a great example of a Magician, and not just because she can do magic. Right from her introduction, we know that Hermione is very smart and dedicated to her studies (acquiring more power). She often picks up the slack for her less-powerful friends and makes jokes about how little most consequences matter compared to not gaining more power.

“We could all have been killed—or worse, expelled.” is a classic Hermione line. But for Magician archetypes like her, death is a better alternative than living a life where you can’t pursue more power. Kind of intense for a kid to say, though.

Both Doctor Strange and Loki are examples of Magicians from the Marvel Cinematic Universe—and, in fact, the MCU and comics are filled to the brim with Magician archetypes. Doctor Strange, after losing all of the power he had as a famous surgeon, was relentless in his pursuit of knowledge and its resulting magical power to become a successful wizard. This led to him becoming the Sorcerer Supreme.

Loki, on the other hand, desired power to get out of Thor’s shadow. This led him to make a deal with Thanos and invade Earth with an army of aliens. His pursuit of power got a lot of people killed, put a real strain on his family dynamics, and ultimately ended with him being defeated. Loki was a good example of a Magician whose obsession with power ended poorly.

Believe it or not, Regina George (Mean Girls) is also an example of a Magician. Regina thrives on the power she has at school and uses it to get everything she wants. People are in awe of her, want to be her, or want to defeat her. When Regina has that power taken from her, we see that she really doesn’t have much left.

Create a Magnificent Magician with Dabble

As one of the most prominent character archetypes, it is important for writers to have a thorough understanding of Magicians. Successfully integrating a Magician into your story will make your character easier to understand and relate to, saving you from spending pages upon pages establishing a particular trait or—worse—creating a flat character.

Keeping track of your character traits and details is easy in Dabble, too! With a modern writing platform, your character and worldbuilding notes are a single click away when writing your next bestseller. Click here to try a 14-day free trial of Dabble Premium, no credit card required, and see what all the hype is about.

Starting Off With a Bang: Ideas for Writing an Inciting Incident

The inciting incident is the make-or-break moment for your story. It’s the catalyst for change. It’s the thing that sets your entire tale in motion. It’s the kick in the pants your protagonist needs to force a change in their lives they probably never saw coming. Novel openings are one of the hardest things to nail and you can’t do that without a compelling, disruptive, and logical inciting incident. But how do you create an inciting incident that will carry your whole story?