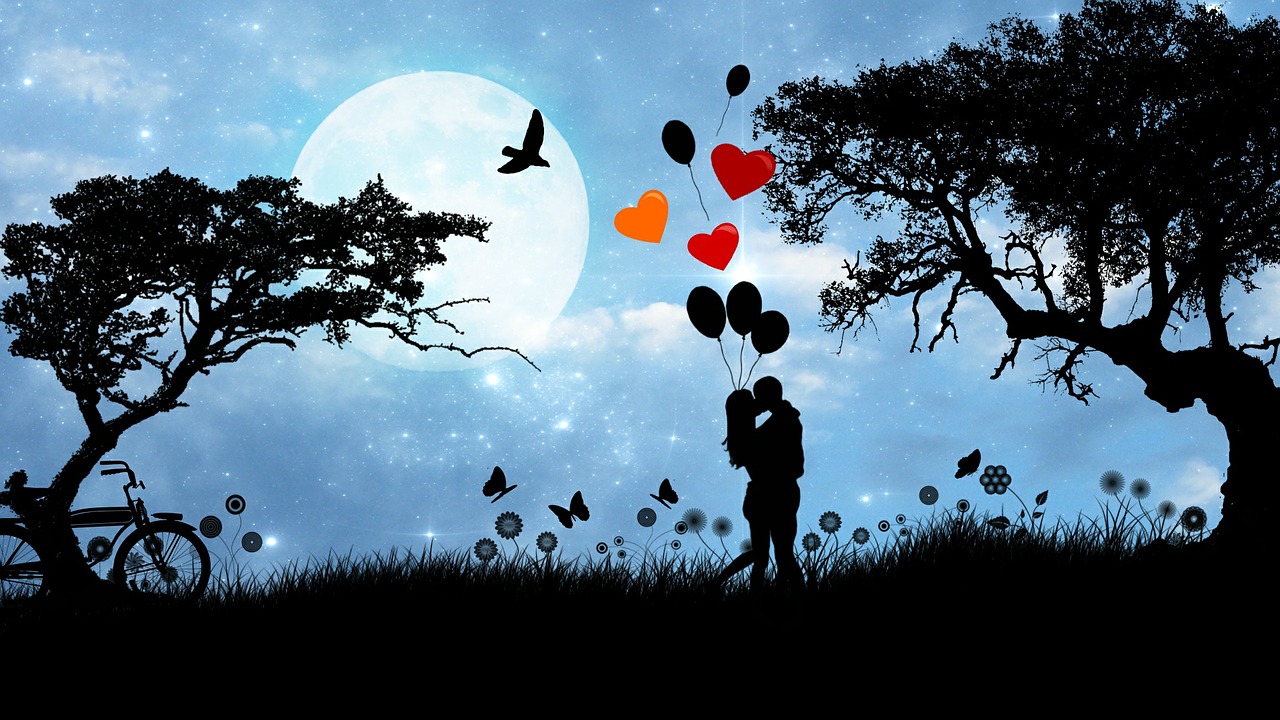 There’s contemporary, dark, mafia, motorcycle club, billionaire, suspense, fantasy, paranormal… you name it. While there can be plenty of overlap between romance plots within these genres, some plots are just going to be better suited to others. Of course, no genre has to stick to all the rules either, and crossing genres happens all the time.

With all that in mind, we’ve put together this list of romance plot ideas. Use them as they are or put your own twist on them. Use them to kickstart your own ideas or just as a writing prompt when you’re feeling stuck. And if you are feeling stuck, take a look at our post on overcoming writer’s block.

And then get back here and choose one of these plot ideas to get you going. Some of these might sound familiar and that’s because the same basic plot can, and has already been, used over and over hundreds and even thousands of times. And that’s okay. What you’re going to do is put your own unique voice, characters, and twists on these ideas.

Below you’ll find plot ideas broken into larger subgenres of romance that includes SFF (science fiction and fantasy–which includes paranormal) and contemporary romance. When you find an idea you like, feel free to drill it down further to suit your more specific subgenre. I’ll also offer up a list of general plot ideas that can be adapted to any genre.

As a note, I’m using she/he/they pronouns throughout these ideas, but obviously you should swap, change, bend, and adjust these as you see fit.

That should be enough to get you started on your amazing romance novel. I hope. If not, my advice is always read more romance books and take some time to study the tropes of the genre to garner further inspiration.

If this article was useful to you, then consider signing up for the Dabble newsletter where we’ll send you regular posts just like this one to help achieve your writing goals.

If this article sparked a new idea for your next steamy story, then we have a bunch of other articles and resources that will help bring that story to life. One of those resources is our weekly newsletter, which is full of new and popular articles, events, writing news, and so much more to help step up your writing game. You can click here to sign up and start getting the best writing newsletter sent straight to your inbox.

And you don’t even need to thank us in the acknowledgements of your next book. I mean, you can, if you want. Just saying.