New features out now! See our roadmap and request a feature
Home
>
DabbleU
>
Prose
>
>
As Red as a Rose and Other Clichés to Avoid

As Red as a Rose and Other Clichés to Avoid 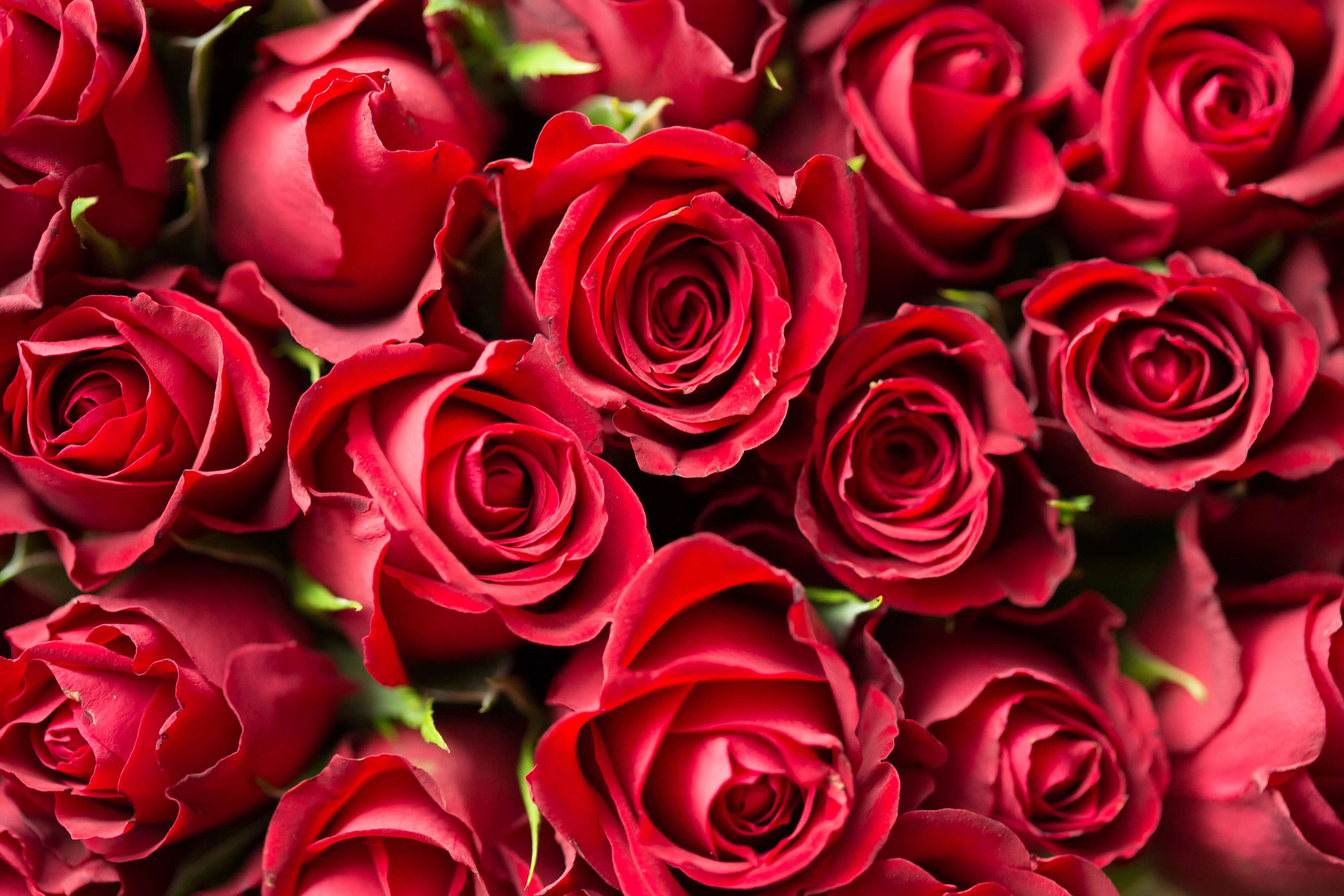 To kill two birds with one stone. To open a can of worms. To take the tiger by the tail. clichés. Those time worn, dried out and desiccated phrases you’ve heard more times than you can shake a stick at.

Clichés are phrases you’ve heard so many times they’ve lost all meaning. They’re as dead as a doornail. They’re stones thrown in glass houses. They make your writing seem derivative, boring and lacking in imagination.

And if you think I’m not going to lean into every clichéd phrase I can muster during this post, you would be right that I’ll beat this dead horse until it's as useful as a lead balloon.

Tired of me, yet? Maybe you got up on the wrong side of the bed.

As I mentioned above, clichés are trite and predictable and you don’t want your writing to leave your reader bored to tears. It could signal to the reader that you didn’t try very hard with this piece of writing or that you don’t have the chops to pen a compelling story.

Not only are clichés unoriginal, some of them have gone so far off the rails that their original meaning isn’t even what was intended anymore. Also, a lot of clichés are rooted in problematic beliefs and stereotypes that you don’t want to be responsible for perpetuating.

There are a lot of clichés out there. Hundreds. Probably thousands. Here’s a list of some of the more common ones you might have heard. And to help you out, I’ve italicized all the clichés I’ve already used in this post because I’m as helpful as a spoonful of sugar that makes the medicine go down.

You get the idea. You’ve likely heard all these phrases before and you’ll hear them again and again until your eyes and ears just skim over them as they become so much white noise.

One of the easiest places to get stuck in the mud of cliché land is when you’re writing similes. That urge to say ‘cold as ice’ or ‘cool as a cucumber’ is so ingrained in our heads that sometimes it’s hard to put your thinking cap on and try for a more original description.

You can use clichés to your advantage, though. If you find yourself writing something like ‘quiet as a church mouse’, think about how you can twist that. Maybe you can use it ironically and say ‘as quiet as a herd of trumpeting elephants’ to show that it’s definitely not quiet.

Clichés vs Tropes vs Archetypes

You might be asking yourself, what’s the difference between a cliché and a trope then? Aren’t tropes just the same idea over and over again, too?

Well… no. Not really. A trope is more about a theme and a feeling than it is about actual words on the paper. Tropes go a lot deeper than a simple phrase and can be twisted and adapted and modified so that it’s literally a different story every single time.

The entire concept of enemies-to-lovers (my favorite trope) can’t be distilled down to a few words or any specific set of circumstances or characters. It’s about the writer, the tone, the situation, the plot, and the personalities involved.

A trope is just a framework rather than a blueprint. It’s the difference between understanding what a house is and building one from your imagination. Sure, it’ll have windows and a door and a bathroom or two, but it’ll be completely different than someone else building a house from their own head.

Conversely, two people given the exact same set of blueprints (or in this case, a million people) are going to build pretty much the same house. Just look at any circa 1960s-built suburban neighborhood.

The same concept holds true for character archetypes. Yes, they’re also a set of similar traits and characteristics assigned to a certain character, but that’s where the similarities end.

Much like the house example, an archetype is just the outer shell, while the character itself is the gooey center. Pretend we’re talking about chocolate cream eggs and witness me subverting a cliché in all its glory.

Don’t fall prey to the cliché. Keep your writing fresh and original with regular articles and posts from the team at Dabble Writer. We’ve got new content each week designed to help make your writing fun, easy, and the best it can be. We’ll even send it straight to your inbox once a week when you sign up for our newsletter.

Now that’s an idea to get you on the right foot.