New features out now! See our roadmap and request a feature
Home
>
DabbleU
>
Romance
>
>
How to Meet Cute: Ideas for Your Romance Novel

How to Meet Cute: Ideas for Your Romance Novel 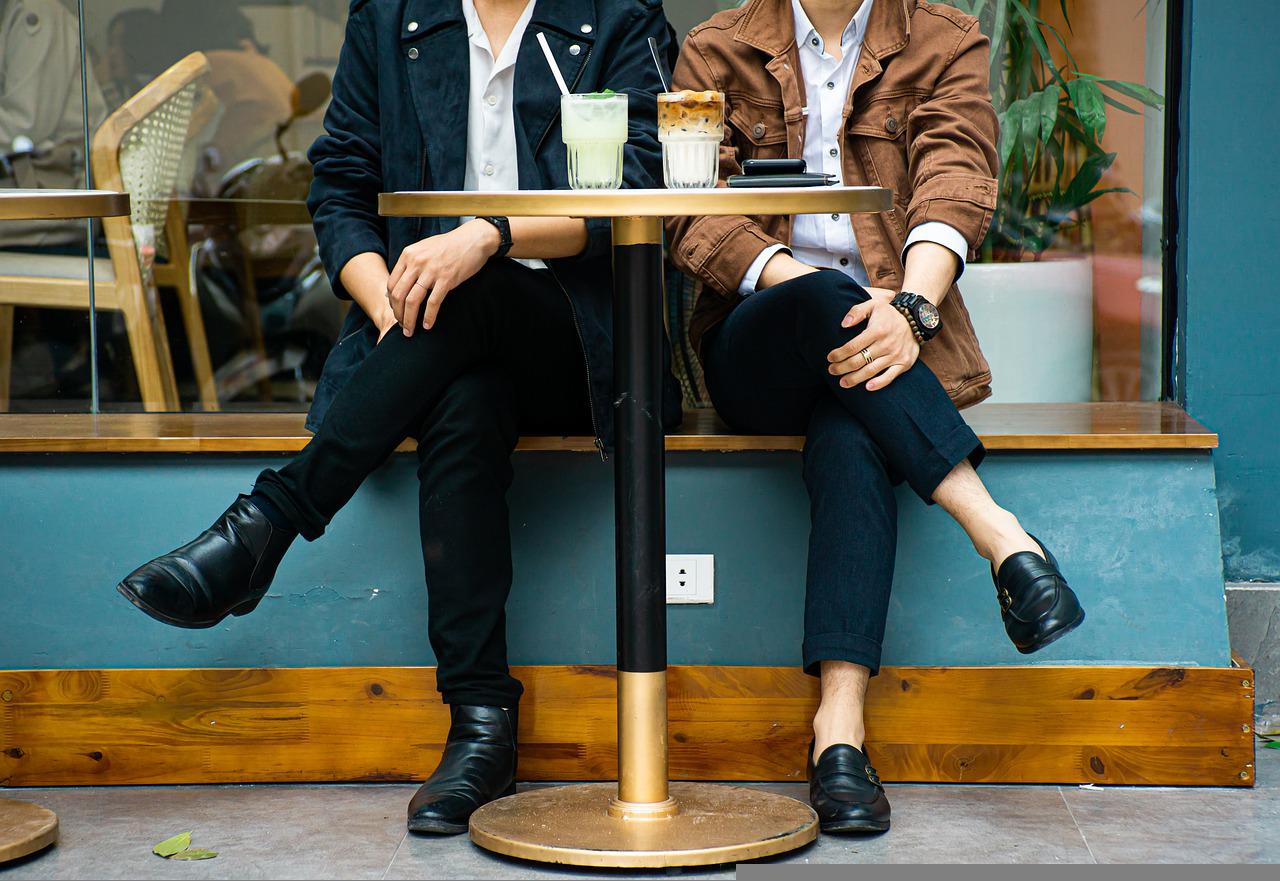 If you’ve never heard the term “meet cute,” let me explain. It’s a common expression you’ll hear when talking about romance novels, movies, and shows. It’s the moment that your love interests meet for the first time, often in a cute and humorous way (though it doesn’t have to be).

Or if your love interests already know each other, the meet cute can instead be that critical point in which the relationship changes, thereby progressing from friends to lovers or maybe enemies to lovers if they don’t like each other very much. (Except they totally do, as they’re going to find out, eventually.)

For the sake of ease in this article, we’ll consider the meet cute between two love interests as opposed to multiple if you're writing a polyamorous or “why chose” style romance. The same rules apply though–they need some crucial point where they either meet each other for the first time or something moves the relationship in a romantic direction.

In this article, we’ll look at how to write an effective meet cute, explore some examples of famous meet cutes from popular media, and look at a list of examples of meet cute ideas to inspire your own writing.

How to write an effective meet cute

Nothing gets emotions higher than a little conflict. Maybe your main characters are fighting for the last bag of chips in the grocery aisle (their hands might touch as they both reach for it at the same time), maybe one steals the last parking spot right out from one another, or maybe they’re immediately pitted against one another for that big promotion.

Remember the movie You’ve Got Mail, where Tom Hanks and Meg Ryan own competing books stores?  How boring would their meet cute have been if they’d met, shook hands, and agreed to work nicely together? Zzzzz…

Try and think of something that adds a little zest to your meet cute. Often the best ones are something that would never happen in real life, or are so true to life they’re completely cringeworthy. Think about the movie Bridget Jones’ Diary. She meets Darcy at her mom’s Christmas party, which is pretty ordinary. The thing that makes this scene funny and memorable? That awful and hideous Christmas sweater he’s wearing.

You can also go a little crazier. Maybe your love interest got drunk on the weekend, had a one-night stand and now is headed to an important job interview come Monday. Do I even need to tell you who’s going to be the person interviewing them? This is a lot more interesting than simply meeting at a job interview.

Give them a reason to resist

At the heart of any romance novel is the supposed reason, whether it’s real or just perceived, that your lovebirds can’t be together. Or simply refuse to be together. If your characters were to crash into one another on the street, papers flying everywhere, and then go for coffee, hit it off, and live happily ever after, that would be a pretty mundane book.

Consider making them opposites like in When Harry Met Sally, where she’s a bit of an uptight perfectionist and he’s a bit rougher around the edges. Or maybe they work together and know that an office romance is a terrible idea. In one of my favorite romance novels, The Hating Game, they work together, but their real resistance to love is that they think they can’t stand each other.

However, it’s important to give us some sense of your character’s current state before they meet the person who’s going to permanently change that state. If you’re writing a single POV romance, then you’re likely only going to be able to get your main character’s personality in before the meet cute. In that case, you’ll need to develop the second character through the eyes of the first one.

If you’re writing a dual POV romance, then this step is a little different as you’ll have the freedom to establish each character separately.

Neither way is right or wrong, so go with what feels right for your story.

To make this concept a little clearer, here are some meet cutes from Hollywood that you might recognize.

Love Actually – When the new prime minister, played by Hugh Grant, is introduced to his staff, he meets Natalie, the eventual love interest. This meet cute gives us the unexpected because this is supposed to be a formal and stuffy occasion, but Natalie is so nervous she ends up calling him by his first name and swearing at him, thus making her rather noteworthy in his mind.

Bridesmaids – When Annie gets pulled over by a cop while driving at night, she’s obviously not happy about it. But then she ends up making a bit of a fool of herself with the handsome Irishman who pulls her over. After she begs him not to give her a ticket and they get talking, making this very much not like a typical pull over, it’s clear these two have chemistry.

50 First Dates – This one definitely includes a big twist because Lucy has a brain condition that makes her wake up with a blank memory each day. Her husband then wins her over again and again with a whole variety of meet cutes every day.

Titanic – Nothing says conflict like two love interests from different sides of the track. Rose is rich and beautiful and traveling in luxury. They’d never approve of a relationship with poor, penniless Jack. But when Jack convinces Rose not to jump from the boat, it’s instant chemistry. Not only do we have a meeting during an incredibly tense moment, just as she’s about to throw herself into the sea, we also have a classic rags-to-riches conflict.

Notting Hill – Hugh Grant (once again) is intrigued when a movie star, played by Julia Roberts, walks into his bookstore. Later on they meet again when he spills orange juice all over her, thus setting up the meet cute when he invites her in. Here we’ve got conflict already brewing between a humble bookshop owner and celebrity.

The movies above give you some ideas of how a meet cute can be set up. Here’s a list of some more ideas that you can either use or borrow for some inspiration:

Obviously, the possibilities are endless. As always, I encourage you to read lots of romance books to get the best ideas and inspiration for your own stories.

If you need a further boost in your writing journey, Dabble offers up tons of resources over at DabbleU, where we write new articles every week that cover all aspects of publishing from writing to making money on your books.