New features out now! See our roadmap and request a feature
Home
>
DabbleU
>
Character
>
>
The Chosen One: Trite or Terrific? 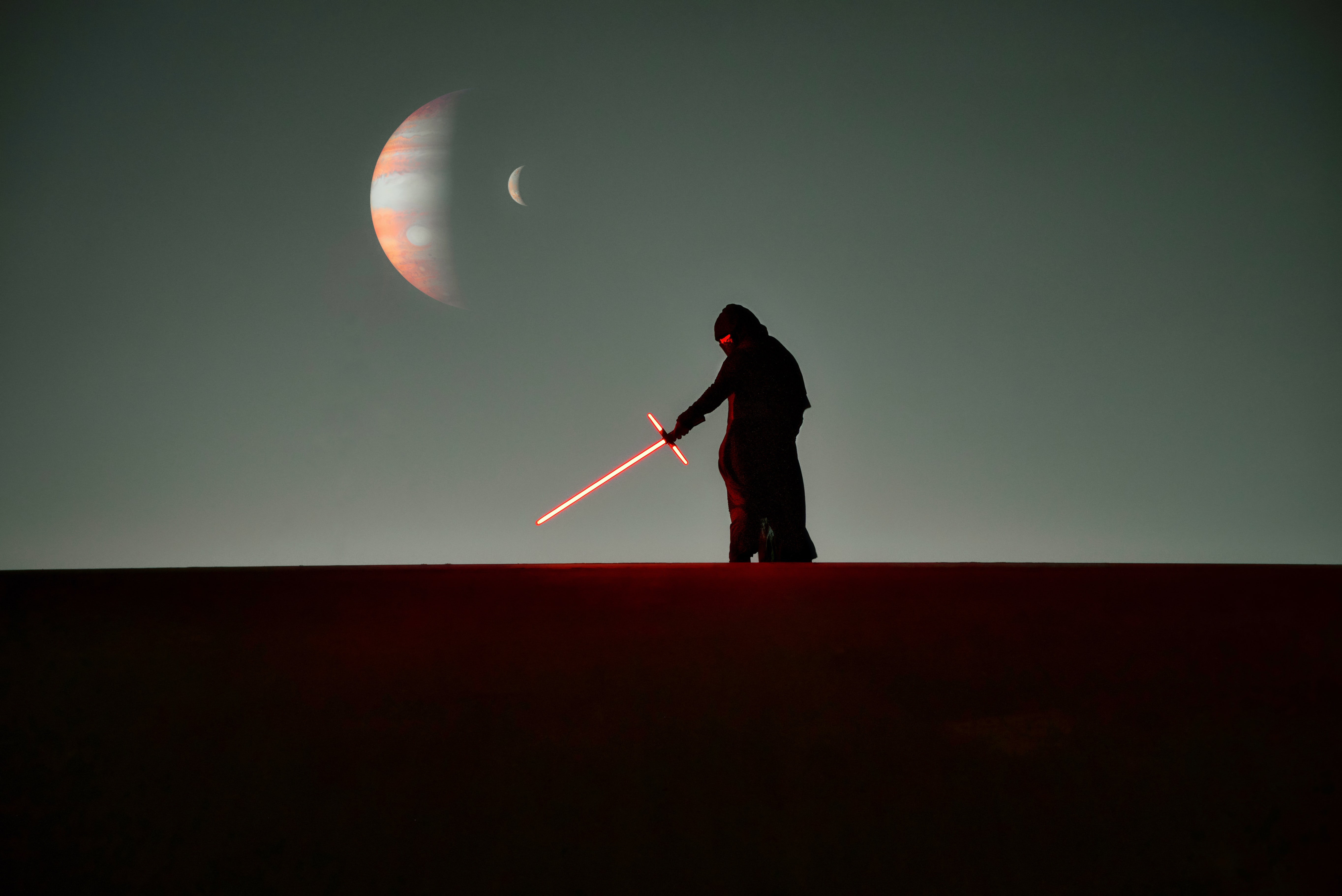 The Chosen One. It’s a trope that many people love to hate despite its pervasiveness across popular culture.

If you’re unfamiliar with the Chosen One, it’s a popular trope or narrative device used across books, TV shows, and movies where a character is destined to fulfill a certain role or mission, often because they have unique abilities or traits. These traits are frequently tied to magic, meaning you’ll see this trope a lot in fantasy and other types of speculative fiction, especially those with a young adult audience.

Trust me when I say you’ve seen it a thousand times.

Why do people dislike it? Honestly, I’m not entirely sure, but we’ll try to break that down today. Maybe they’re just jealous. Some people think it’s cliché, but I’d argue those people are wrong and they don’t really know what cliché means.

Personally, I like the Chosen One trope, and that’s why I’m the best person to write this article. Maybe.

Anyway, in this post, we’ll take a look at:

Examples of the Chosen One Trope

Some famous examples of the Chosen One include:

The Matrix: Neo is chosen to be the one to defeat the machines and save humanity because he’s the only one who can see and understand the true nature of the Matrix and manipulate it to his advantage.

Star Wars: Luke Skywalker is chosen to be the one to defeat the Galactic Empire and bring balance to the force because he’s the son of Anakin Skywalker (a.k.a. Darth Vader) and has the potential to become a powerful Jedi.

The Chronicles of Narnia: In this series, the four Pevensie children are chosen to be the ones to defeat the White Witch and restore peace to Narnia for their bravery and loyalty, which makes them the ideal candidates for this role.

The Prophecy: Thomas is chosen to be the one to prevent the angels from starting a war against God. Thomas is chosen because he is the only one who can understand the ancient prophecies that foretell the coming war.

Why is the Chosen One so popular?

There are probably lots of reasons for it, but one of the main ones is the enduring appeal of exploringf themes of destiny and purpose. When a character is chosen for a special mission, it gives them a sense of meaning and direction in their life. It also allows us to explore the question of whether or not we have control over our own destiny. That’s some heavy stuff.

The Chosen One is also a great starting point for big, epic, and sweeping stories. When your character is chosen to fulfill a great mission, it often means they’re going to have to overcome seemingly insurmountable odds and a powerful antagonist while they’re at it. This creates a sense of drama and excitement for your reader, and don’t we all love that?

There’s also a lot of room for a juicy character arc with this trope. As your Chosen One embarks on their mission, they’ll face challenges and setbacks that test their mettle and help them grow as a character. This allows for a really satisfying and complete arc as your bumbling misfit becomes a confident, capable hero. Everyone loves to root for the underdog.

And as I mentioned earlier, the Chosen One is often in possession of unique magic or powers that make them the only one who’s up for the task of destroying your big bad. This lets you introduce some pretty cool worldbuilding elements or a unique magic system of your own design.

So why do people dislike the Chosen One?

There are a few reasons, with the biggest one likely being that it’s considered trite or clichéd. People might argue that it isn’t fresh or original and can feel like the same old, same old.

Others might argue that the Chosen One is formulaic. There’s a predictable sort of arc that goes along with this trope which might lack the element of surprise.

So has the Chosen One been overdone?

Sigh. Please take a seat, because I’m about to go off.

Every story has been done. And probably done a million times. There are no truly original ideas. I’m sorry, but it’s true.

But here’s the far more important bit. It literally does not matter.

Because it is your story and it’s coming from your head and it will have your own unique flavor, spirit, and energy to it. That’s what's important.

The same goes for tropes. The only thing that’s been overdone are tropes that are harmful or problematic in any way. Everything else is fair game.

People who love a certain trope always love that trope. Personally, I am an absolute fiend for enemies to lovers. Does it feel like every story lately is enemies to lovers? Maybe. Do I love it? Absolutely.

The key is to take it and make it your own. Tropes are like warm, comfy blankets that you love to snuggle into. I don’t care what anyone tells you: there is nothing trite or overdone about tropes. Not if you make them yours.

And before I shut up about this—because I could go on forever—I’ll leave you with this to think about. Until marginalized writers have had the same chance to write every trope under the sun, they aren’t done. Sure, maybe you’ve read a million stories about a white, able-bodied, cishet Chosen One, but I’m going to go out on a limb and say that you’ve rarely, and possibly never, read about a Black, disabled, neurodivergent, and/or trans one.

So how do you make it original?

Having said all that, you still want to surprise your readers. You still want to take what’s been done and do something fresh and interesting and make it yours, right? Of course you do.

Flip the trope on its head: Instead of having a character be chosen for their special abilities, make it so that they are chosen despite their lack of special abilities. This can create an interesting dynamic and make the story feel more unique.

Subvert expectations: Instead of having the Chosen One fulfill their destiny in the traditional way, have them choose to defy their destiny or follow a different path. This can add an element of surprise and make the story feel more unpredictable.

Give the Chosen One flaws: All your characters should have flaws, so instead of making the Chosen One a perfect hero, give them some bad habits and weaknesses. This can make them feel more relatable and human, and add an element of vulnerability to the story.

Avoid formulaic patterns: It is important to avoid falling into predictable patterns when using the Chosen One trope. Find ways to make the story feel fresh and original, rather than following a predictable formula. Go left instead of right. You know, that kind of thing.

Now that we’ve dissected this little bit of literary lore, I hope you’re feeling inspired to write your own Chosen One story. Or maybe this has made you decide you never want to touch one with a ten-foot pole. Either way, at least you can go into it armed with the tools and knowledge you need to make it fresh, new, and personalized by you.

If you found this article helpful, our team is always writing news ones—several every week—and you can get them delivered straight to your inbox when you sign up for our newsletter. It’s like you’re the Chosen One now.