New features out now! See our roadmap and request a feature
Home
>
DabbleU
>
Character
>
>
The Explorer Archetype - Everything You Need To Know

The Explorer Archetype - Everything You Need To Know 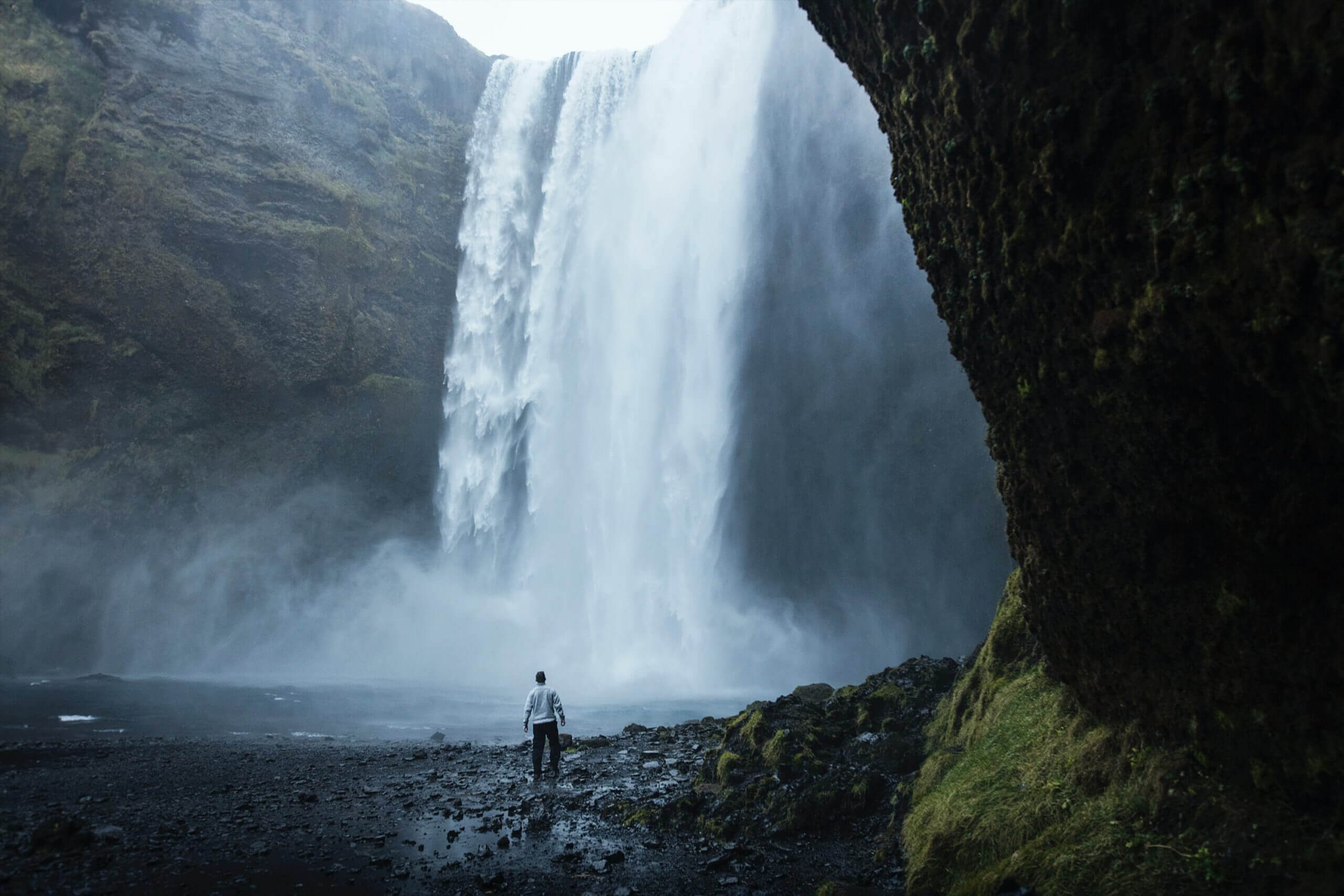 This is the sixth article in our fifteen-part masterclass on archetypes. Learn more about archetypes in our first article.‍

In the next instalment of our character archetype masterclass, we’re looking at the Explorer Archetype. As the name suggests, this archetype longs for adventure and seeks out new places, new ideas, and new experiences at every turn. Their goal is to live a thrilling, exciting, and fulfilling life.

In this article, we’ll talk more about the Explorer Archetype, how it serves your story, what the typical characteristics of the Explorer are, and give you some examples of where they exist in popular culture.

What Is The Explorer Archetype

Simply put, an Explorer character is someone who seeks to uncover the world around them. Unlike the Hero, they don’t wait around for an inciting incident to drive them to action. They are ready, set, go all the time. Explorers seek authenticity in their lives and are always curious about the world. They want to delve deep into the stories, people and places they encounter to get to the heart of it all.

What Do Explorer Archetype Do?

Explorer Archetypes tend to be your main character. Unlike other archetypes that play supporting roles, there really is nowhere else for your Explorer to be than center stage. What they bring to your story is drive and motivation. Unlike other types of characters who need something major to happen in their lives, the Explorer never sits around waiting for life to happen.

As such, you can build an Explorer character to be the driving force of your novel. They don’t require a deep-seated need for revenge or love or fame to bring motivation to their actions. A carefully crafted Explorer gives you the freedom to move your story forward simply because that’s how your protagonist behaves.

Honestly, it’s kind of freeing. Sometimes you really want to write a character that does stuff just because they do stuff, you know?

Explorers can also cover a spectrum of good to evil, of course. While one character’s quest to understand the world can lead to the good of others, another Explorer’s drive could lead to everyone’s undoing. An Explorer who stops an evil entity in their quest to challenge the status quo would fall on the positive side. However, a character who’s driven by something more nefarious—like how to raise the souls of the dead to do their bidding—might become a little more problematic down the road.

Therefore, while the Explorer is often your main character, they can also be your villain. Giving your anti-hero these characteristics could work really well if you make your villain a POV character in your novel so your audience understands what drives them. Regardless of which end of the spectrum your Explorer falls, they are a crucial part of your story and your plot. The world moves with them—not the other way around.

What Are Typical Explorer Archetype Characteristics?

We discussed some of the broader characteristics of Explorers above, but here are some more specific traits of this archetype:

On the other hand, the Explorer can be too independent and reject the support or help of loved ones, which means they sometimes feel isolated and alone. It can be hard for the Explorer to let people in and join them as they blaze a path through life. They struggle in situations where they’re supposed to obey the “rules” or conform to a prescribed identity.

Examples Of The Explorer Archetypes in Popular Culture

Countless examples of Explorers can be found in popular culture. Here are a few you might be familiar with:

‍Indiana Jones is perhaps the ultimate Explorer as he goes on daredevil quests, outruns giant boulders, and doesn’t follow anyone’s rules to find rare artifacts just for the thrill of the chase.

‍Xena Warrior Princess also spent a lot of time out questing, doing her thing, meeting and helping people, all while being absolutely badass doing it. She bowed to no one’s authority.

‍Captain Kirk from Star Trek’s mission was literally “to boldly go where no man has gone before.” I mean, it’s 2022, so let’s change it to “where no person has gone before”, but you get the idea. He liked to explore.

‍Erin Brockovich, in the 2000 movie of the same name, is also an example of an Explorer. When she saw an injustice happening—the polluting of groundwater in her hometown—she challenged the entire system to bring down the corrupt corporation involved.

‍Ariel, from The Little Mermaid, is another type of Explorer. She was obsessed with the human world and wanted nothing more than to explore above the surface of the ocean. She paid an enormous price for the chance, casting off the expectations of her family and tradition to do so.

‍Arya Stark from Games of Thrones can also be classified under this archetype. She didn’t want to be a ‘lady’ by the standards of the world she lived in. Even before she was forced from her home, Arya wanted to explore, fight, and blaze her own path.

The use of archetypes helps establish your characters, making them seem comfortable and familiar to your readers. As a result, you won’t have to spend time trying to establish your character’s baseline personality. Your readers will already intrinsically understand who they are. Once you understand these basic character types, you can then put your own unique voice on them to make them feel fresh to your audience.

Make use of the Dabble notes function to track your characters, the archetype they embody and, of course, any traits, quirks, or characteristics you dream up. Using this method can help you build characters with depth that your readers will respond to and root for.