New features out now! See our roadmap and request a feature
Home
>
DabbleU
>
Character
>
>
The Outlaw Archetype—Everything You Need To Know

The Outlaw Archetype—Everything You Need To Know 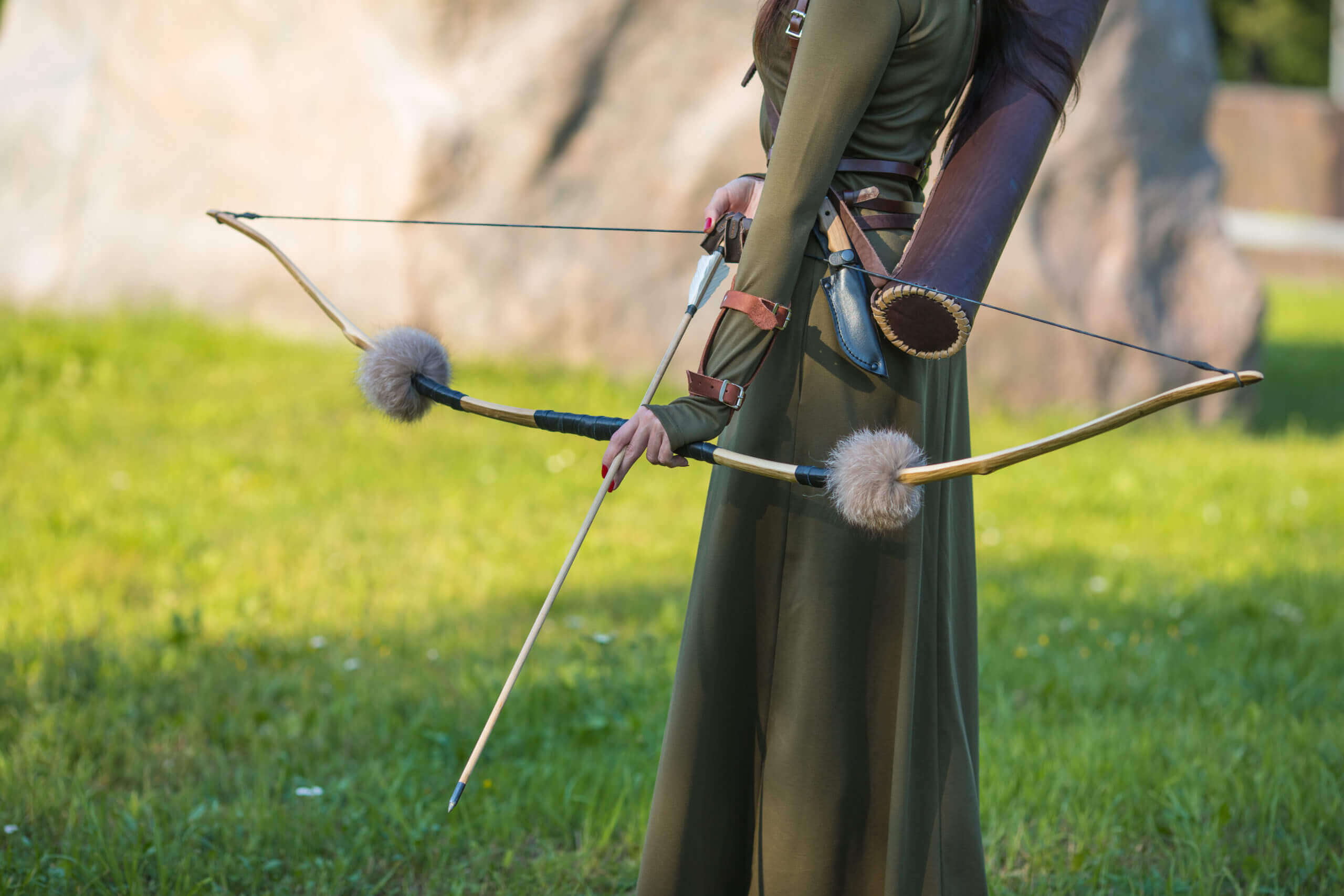 This is the ninth article in our fifteen-part masterclass on archetypes. Learn more about archetypes in our first article.

‍The Outlaw might be one of the most beloved character archetypes. With their devil-may-care attitude, they are the motorcycle-riding, leather-jacket-wearing, punk-rock-playing misfits we all love. They seek to bring down order, defy authority, and live by their own principles. Think Robin Hood, Captain Jack Sparrow, or Ferris Bueller—these famous outlaws refused to be hemmed in by anyone’s expectations. The Outlaw exists in opposition to the Ruler, who seeks to build, rather than dismantle, order. Therefore, they’re often a favorite in storytelling.

Just tell me you haven’t fallen for the dark, brooding Outlaw who doesn’t take anyone’s crap and I’ll call you a liar. Nicely, of course.

In this article, we’ll talk more about:

What Is The Outlaw Archetype

In a word, the Outlaw is there to disrupt the natural order of the world. Outlaws can follow positive character arcs or negative ones. With a positive arc, they serve as activists, revolutionaries, or visionaries who seek to battle oppressive forces. Mostly, they act out of a desire to serve those around them. If they ‌benefit in the exchange too, all the better.

Conversely, in negative arcs, they act as radicals or criminals where their desires take precedence. They take a dogmatic approach and use morally questionable methods of incursion. It’s not uncommon for an upstanding Outlaw to decline into moral dubiousness along the way to achieving their goals.

What Do Outlaw Archetypes Do?

There are several ways you can use the Outlaw archetype to drive your story.

They might play the role of the rebel who pushes against convention and oppression to bring about social change. Their tactics can result in revolutions and reawakenings of the society and world they live in. Rebels usually follow a positive character arc.

‍Radicals, on the other hand, can succumb to anger and negativity derived from their sense of dissatisfaction. How you choose to define these, though, is entirely up to you.

The rebel also closely aligns with a gambler sub-type, who is all about risk and reward. No stakes are too high for this character, and they’ll bet everything for the chance to win it all. In addition, your character can also embody the characteristics of the maverick, whose independence, fearlessness, and sometimes aggression, can bring about radical change.

Your Outlaw archetype could also include the activist. This is the sort of character who channels civil unrest, protests, and public acts of defiance to attract notice of the establishment and inspire those around them. This aligns with the reformer who works in similar ways but through quieter means, such as acting as the whistleblower or advocating through traditional channels, like running for political office. (And we all know what happens to politicians who mean well when they embark on their careers, don’t we?)

Outlaws tend to operate in extremes, falling either on the good or bad side of the rules. Consider softening their edges by combining them with other archetypes in surprising ways. Outlaw Jester, anyone? Maybe not.

What Are Typical Outlaw Archetype Characteristics?

We’ve talked a bit about what the Outlaw represents and how they can serve your story. Here we go a little deeper in the character traits you might find in an outlaw character.

Character traits of Outlaws include:

An Outlaw’s fears and turn-offs include:

Examples Of The Outlaw Archetypes in Popular Culture

Outlaws abound in popular culture and here are just a few examples to inspire your own writing.

‍Katniss Everdeen, the renegade hero of The Hunger Games, is a classic outlaw. She defied literally everyone and everything, overthrowing an oppressive regime to the betterment of all.

‍Elle Woods from Legally Blonde is also an Outlaw. Yup, you read that right. She might not wear the leather jacket, but that was entirely the point. She defied stereotypes (due to her pink aesthetic and bubbly personality) proving that anyone can be a kickass lawyer and do it her own way.

‍Flynn Ryder from Tangled is the Outlaw who loves being an Outlaw. He relished in the posters (even if they got the nose wrong) and the notoriety of being the bad boy. In true Disney fashion, it got him the girl and we can’t argue with that tactic.

You’ll find more Outlaws in character’s like William Wallace from Braveheart, Merida from Disney’s Brave (don’t think we didn’t notice the similarities in those titles), and the Dark Knight himself, Batman.

The Outlaw is an ever-important character that can endear your readers immediately. There’s something about rooting for the underdog or the rebel that will always be appealing as they either reveal a part of who we are or wish we could be.

When plotting your novel, make use of Dabble’s Story Notes to track all the players in your story including their characteristics, attributes, physical features and quirks. Using these notes combined with the archetypes can help you create well-rounded characters that will draw your readers in.