New features out now! See our roadmap and request a feature
Home
>
DabbleU
>
Prose
>
>
The Poetry of Prose: How to Make Your Writing More Lyrical

The Poetry of Prose: How to Make Your Writing More Lyrical 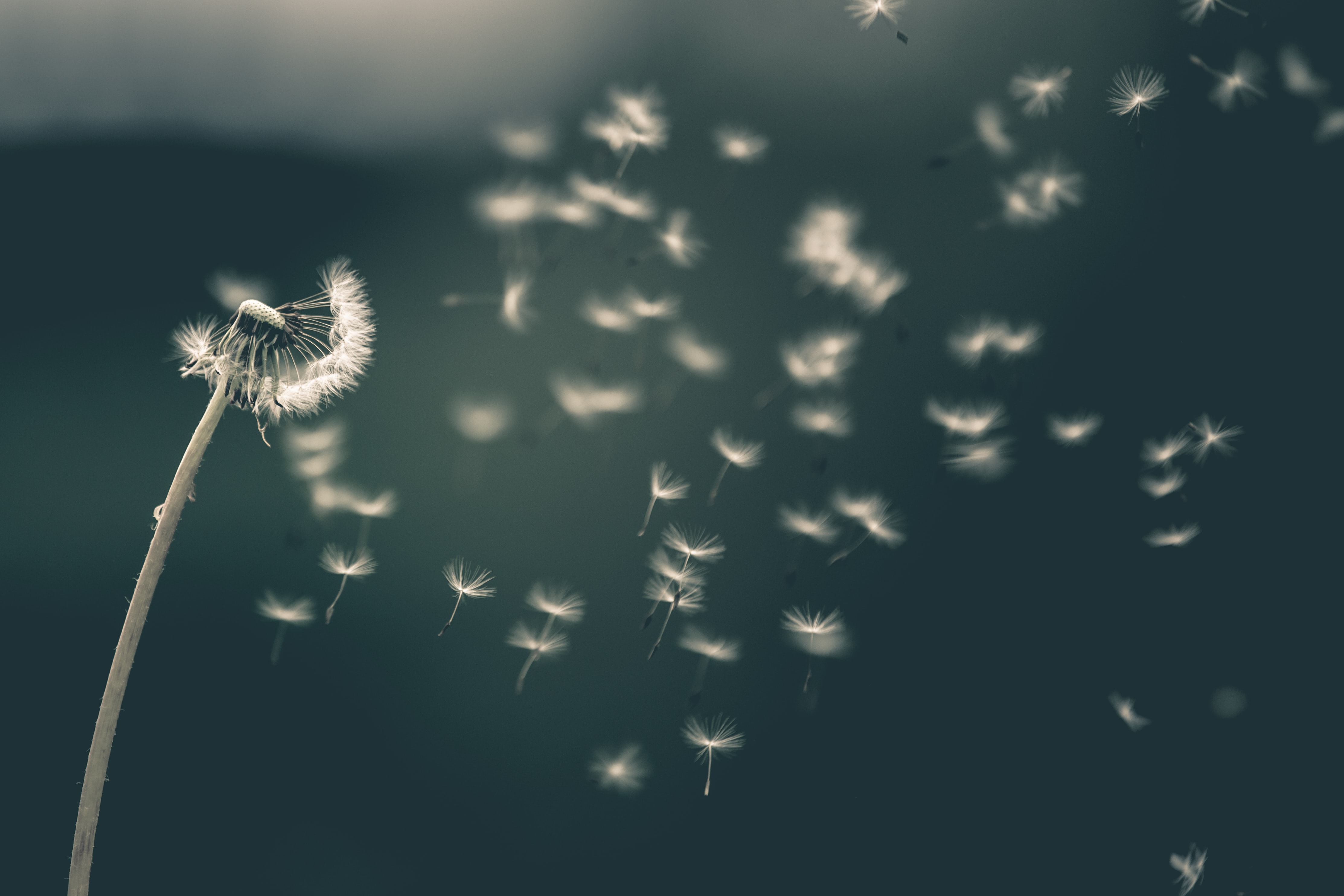 Have you ever read a book that just seems to flow? The writing feels effortless and smooth and almost like the literary equivalent of honey? Well, then you’re reading lyrical prose, my friend.

Before we dig too deep, let’s make it clear that this style of writing isn’t a must. It might not suit your personal tastes. You might be someone who prefers simpler, more utilitarian prose. And neither of these opinions is wrong.

You will find readers who love and hate both types. And you will find some who enjoy both types depending on the story, the genre, their mood, and all sorts of different things.

Personally, I adore lyrical prose. It’s one of those things that can turn an okay book into an amazing book for me. Even if the story itself didn’t blow me away, if it’s written in a gorgeous, lyrical style, I can forgive a lot of things.

But not everyone is going to feel that way. In fact, some people are going to wrinkle their noses and say “no thanks.”

But if you’re aspiring to a more lyrical style of prose, I’ve got some tips to help you get there.

In this article, we’ll go over:

To up your lyrical prose game, you can try a few different types of repetition. This is a tool often used by poets, but it can help you with your prose, too.

This is repetition of the first sound in a word. Some examples you might be familiar with are:

It’s important to note that it’s the sound that matters and not the letters itself that do. So the phrase “quick car” or “killer carrot” could also be alliterations since they both start with that hard ‘k’ sound. I have no idea what story includes killer carrots, but I know I want to read it.

Some literary examples of alliteration include:

This refers to the repetition of consonant sounds. The difference between consonance and alliteration is that every repeating sound is related to a consonant. Some examples are:

Some literary examples include:

This refers to the repetition of vowel sounds as opposed to constants.This doesn’t mean the words necessarily start with vowels, but rather have the vowel sound within them. Examples include:

Some literary examples of assonance are:

Another important factor in the lyricism of your prose is syllabic style, as you can use the way words are grouped together to add musicality to your writing. Make use of different lengths of words to build a rhythmic cadence.

If you use all single syllable words, for example, you’d create a certain rhythm.

Take this series of sentences, for example:

“The car stops at the light. It revs–one, two, three–times. Then it speeds off.”

Each sentence uses single syllable words, creating a sort of rhythm. Now throw that rhythm off.

“The car stops at the light. It revs–one, two, three–times. Then it accelerates quickly.”

See how adding those multisyllabic words at the end changes the pacing?

Make use of this idea to manipulate your sentences with longer and shorter syllables. Of course, you wouldn’t want to write an entire story in single syllable words, but for a small section, it can add musicality to your writing.

The length of your sentences also affects the cadence and lyricism of your writing. A series of short, punchy sentences conveys a certain mood and energy, while a long, flowing sentence creates a different sort of feeling that is more languid, giving the reader more room to breathe.

The way you pair short and long sentences together contributes to the rise and fall of your prose and how it will sound to your reader. This is true both for your prose and your dialogue.

If you’re writing a fast-paced thriller, you’ll likely err on the side of more short sentences to convey a sense of urgency and immediacy. If your big bad is currently soliloquizing about all the ways society has done him wrong, then he might speak in longer and more flourishing sentences.

If you combine alternating sentence lengths with all the tools we’ve already described, then your writing will sing.

This is advice I’m sure you’ve heard before. Enough times to make you roll your eyes, even. Trust me, I’m with you.

Except that lyrical writing takes that notion to another level. It is truly the pinnacle and essence of the idea of showing, not telling, because lyrical writing relies so heavily on description. Use words to conjure up visual images.

Be specific: think about colors and textures and unusual ways to combine ideas to paint a picture of the scene before you. The sky is littered with sparkles of light. The frost-dusted grass shimmers like sugared emeralds. His voice was like sun-warmed planks on the ship’s deck.

A word on purple prose: There’s a style of prose referred to as “purple” in which the writer has taken the above advice perhaps a little too far. How far is too far is really up to the reader’s preferences. Personally, I like a little overly melodramatic flair, but your mileage may vary. When writing in a lyrical style, you probably want to take it down a notch from purple and opt for something a shade lighter… like lavender. This will help ensure you don’t alienate your audience and keeps your writing from being too flowery.

To ensure you don’t veer into vibrant violet territory, edit with a keen eye and cut out redundancies. When in doubt, consider the age-old advice from Coco Chanel…when accessorizing, consider your outfit and then remove one accessory before leaving the house.

Now that you’ve read over these tips, hopefully you’re armed with the tools you need to go forth and make some of your own beautiful prose. To help in your endeavors, Dabble Writer comes very conveniently equipped with ProWritingAid, which can help you suss out those repetitive words and phrases, ensuring your lyrical prose sings like a swallow rather than mimicking a monkey. (Look, I tried, okay?)

The best part is you can try Dabble and all its awesome features free for 14 days. No credit card required.