New features out now! See our roadmap and request a feature
Home
>
DabbleU
>
Character
>
>
The Ruler Archetype - Everything You Need to Know

The Ruler Archetype - Everything You Need to Know 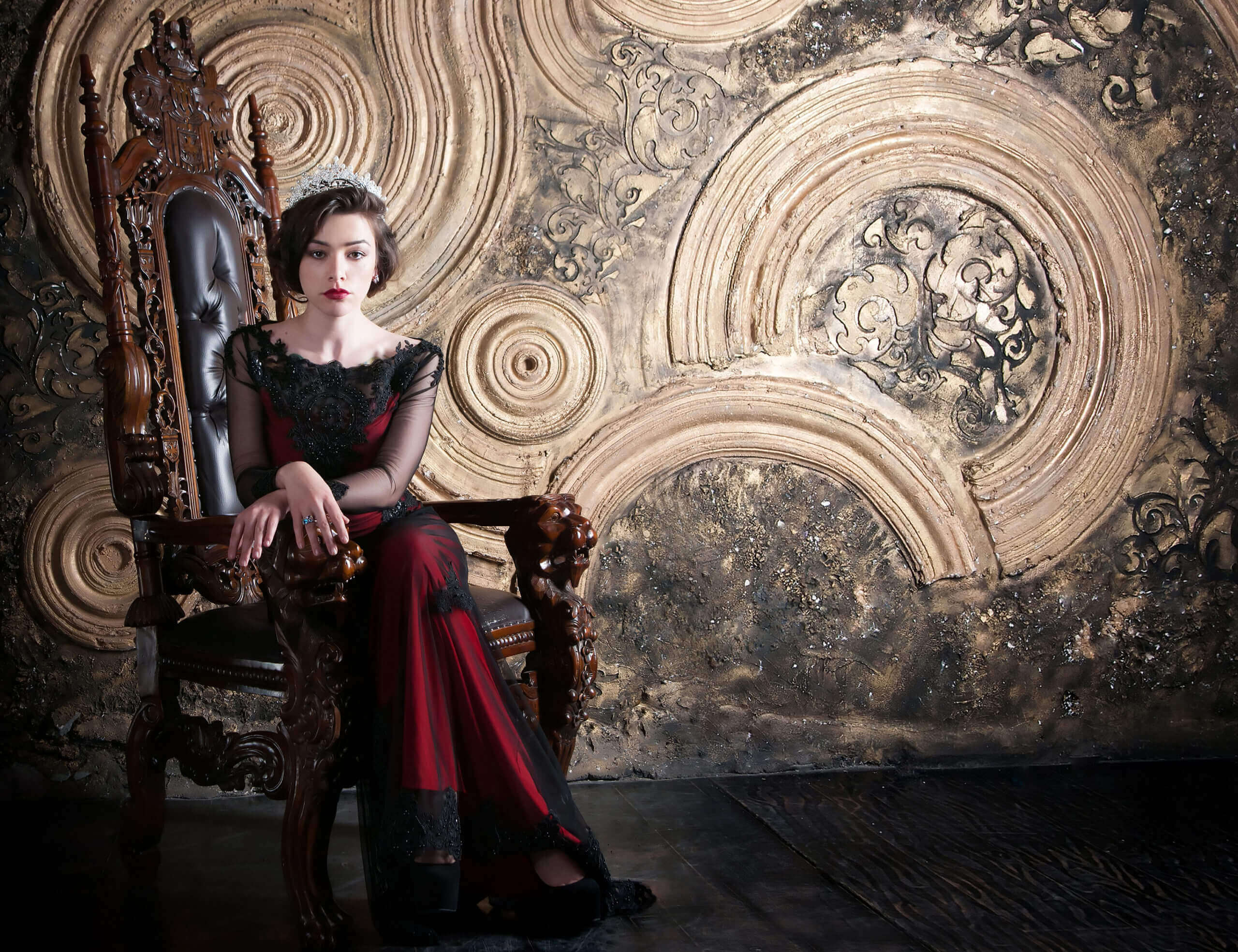 This is the tenth article in our fifteen-part masterclass on archetypes. Learn more about archetypes in our first article.

‍In this next installment of character archetypes, we take a look at the Ruler. This is one of the most recognizable of the character types and one you’ll be familiar with. This archetype is all about stability and order. They’re the characters who are there to maintain order through control and power. They are in direct contradiction to the Outlaw, who seeks to destroy, rather than create, order.

In this article, we’ll talk more about:

What Is The Ruler Archetype?

The ruler is the big cheese, the grandmaster, the one who’s in charge. Call them the king or queen, the boss, the leader, the politician, the dictator, the patriarch, or the role model. That should give you a sense of the part they play in stories.

Rulers can have both negative and positive arcs. They might be a benevolent queen who rules over her subjects with grace and fairness. They could be the evil overlord in a rigid dystopian society where the rules must be followed and obeyed at all costs.

What Do Ruler Archetypes Do?

The ruler can serve a few purposes in your story. They might play a more passive role rather than be the driving force behind your plot, serving only to create and help define the world in which your characters exist.

A good example would be Mufasa from the Lion King. He wasn’t around long enough to have much impact on the overall story, but his presence, his ethics, and his morals helped guide Simba’s actions and defined the type of world his pride wanted to live in.

However, most rulers tend to be active and are a great device to help push your story forward.

As mentioned above, you might have a benevolent ruler on your hands. They do their best to serve the greater good and are concerned with the community as a whole and how it operates within their defined set of rules. They are mostly loved and just doing the best they can. This, of course, means their days are numbered. A seemingly benevolent ruler might be forced to make decisions that aren’t popular with a specific group who then seek revenge.

Benevolent rulers often find themselves at the hands of assassins or a coup, where their power is lost and therefore, order is lost. After all, if their power is absolute and everyone is reasonably happy, what kind of story would that be? They kind of have to go down. You know, for plot reasons.

The other course for a benevolent ruler is a decline from the personal ideals they’ve set out. For a ruler to be a Ruler, they must hold all the power. Maybe you can see where this is going?

Since power is one of life’s most famous corruptors, your benevolent ruler could be subject to the pressures and downfalls of holding all of that power in the palm of their little hand. That might turn them into the not-so-benevolent ruler which we’ll explore next.

Let’s not call them villains just yet, though it’s probably just a hop, skip, and a jump on the way to Eviltown. Less-than-benevolent rulers serve as a great plot device, because what else do you do with a nasty ruler but seek to overthrow them? Dystopian societies are famous for corrupt governments and leaders—in fact, this is a defining characteristic of the genre.

This is where you might combine the Ruler archetype with the Hero, whose quest is to dispose of nefarious forces that threaten their home. Not all Heroes seek to be Rulers, but they often find themselves in that position.

Rulers in general, are the most corruptible and most likely character types to find themselves embracing the dark side. Their greatest fear is loss of their power and influence and sometimes, they get lost (or go a little crazy) trying to hold on to it.

What Are Typical Ruler Archetype Characteristics?

By now, you’re getting a sense of what the Ruler represents. Here we’ll go into a bit more detail on what characteristics you’ll find in Ruler archetypes:

Examples Of The Ruler Archetypes in Popular Culture

Examples of the Ruler abound in popular culture. Here are a few you might be familiar with:

The dictator of Panem in the Hunger Games is a perfect example of the not-so-benevolent ruler whose downfall forms a strong basis of the story and plot of the series.

Obviously the infamous Star Wars bad guy is one everyone loves (to hate?), and he ruled with an invisible fist until he was finally taken down by his own (spoiler alert) son.

Destined to be a king, Aragorn from the Lord of the Rings is a good example of the Hero who became a Ruler. We didn’t get to follow him beyond that to see if he gave into the corruption of power, but let’s assume he didn’t for all our sakes.

The take-no-prisoners, woman-at-the-top in the Devil Wears Prada is another example of a Ruler. She didn’t just talk about style, she was style and no one could question her authority or her rule.

This leader of the Lost Boys is a good example of a Ruler on a slightly smaller scale. They looked up to him and he took care of his crew as a natural born leader.

The Ruler is an important and significant character in many classic works. Therefore, they can be fundamental to creating conflict, driving the plot, and setting up character motivations either for themselves or other characters in your story.

Thinking about including a Ruler in your story? You can make use of Dabble’s notes to track your characters, the archetype they embody and, of course, any traits, quirks, or characteristics you dream up. Using this method can help you build characters with depth that your readers will respond to and root for (or against).