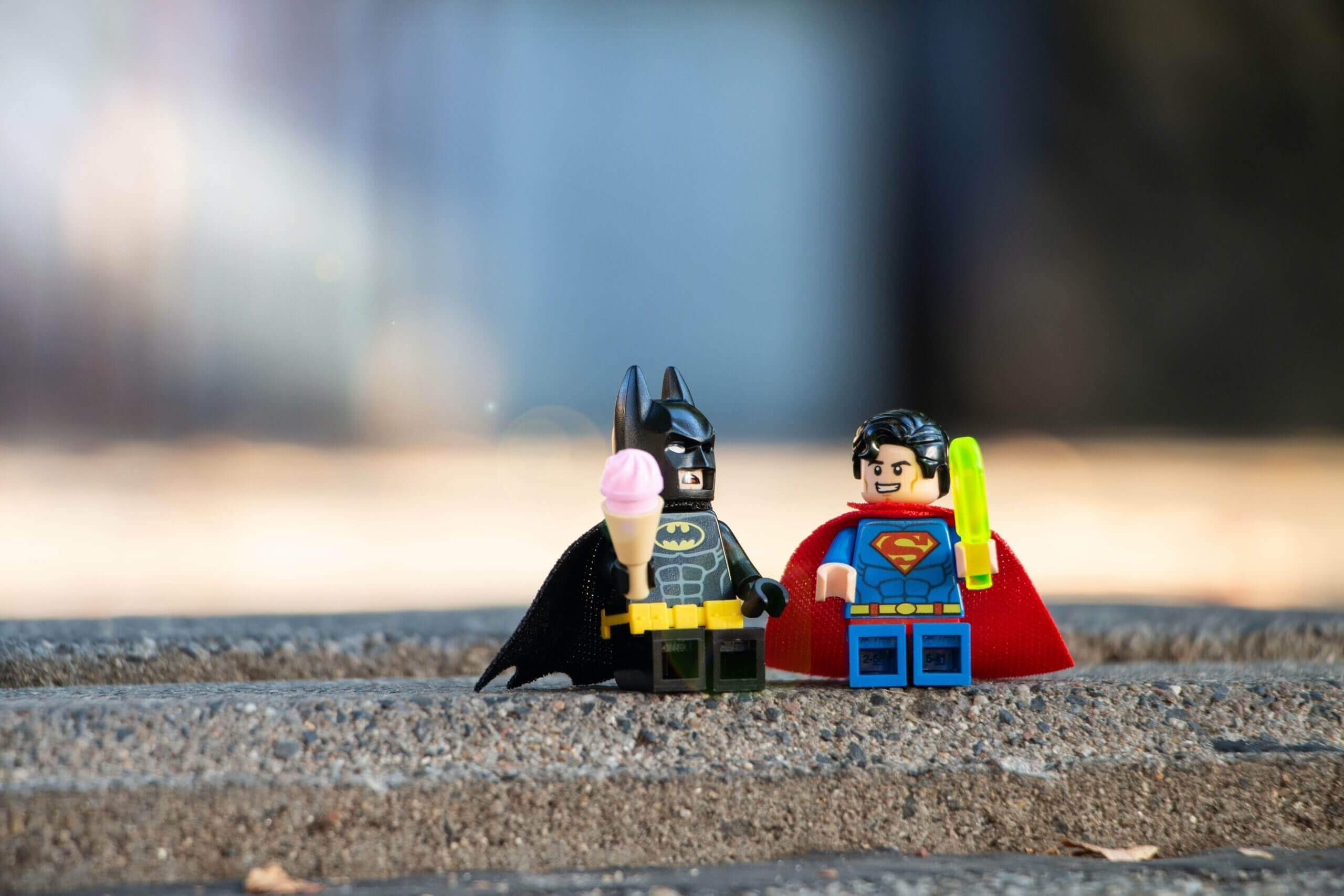 There are a lot of pieces of writing advice you can ignore, but here’s one you really shouldn’t: you need to include character goals in your story. A character without some type of goal or motivation is just wandering through time and space, waxing poetic and navel gazing as they contemplate the nebulous tide of their existence.

And while there are some books that make this work, they’re few and far between. Even a slice of life narrative has a character who wants something. Your navel gazer is likely reflecting on some unfilled desire that challenges their troubled heart, anyway.

In case you’re wondering about the title of this article, the ‘Wife in Refrigerator’ trope, also sometimes called ‘fridging’, is considered a sexist and tired way to motivate a male character. And we don’t do that sort of thing around here.

One of the best pieces of writing advice I’ve ever received is that your character’s motivation should be evident within the first chapter of your story. It doesn’t need to be much—it can be a line or a few words, but by revealing this want in your character, you immediately set up the bond with your reader and give them a reason to care about your protagonist.

Sometimes this advice will work and sometimes it won’t, but heed the spirit of this idea and make your character’s goal clear somewhere near the beginning of your story.

Why are character goals important?

The reason character goals are so important is they’re what drive the story. Without some kind of want or need in your main character, they have no reason to act or pursue the obstacles you throw in their way. Without giving them a raison d’etre, they’re going to do a terrible job of helping you create a compelling plot.

There are two main types of character goals.

External goals are the types that the outside world can see. Think of a fantasy novel where there is a quest or an object of desire your hero must recover. It could be their goal to take down an evil overlord or find their soulmate. Other characters are aware of the goal and might even help your protagonist achieve it.

Internal goals are ones only your protagonist knows. Perhaps they’re planning to commit a crime and they’ve kept that little fact to themselves. Perhaps they’re pining to escape a loveless marriage or secretly want to become a superhero.

This type of goal might be particularly useful in an unreliable narrator type of scenario where not even the reader knows entirely what your protagonist is after. In this case, they might have an external goal that everyone, including the reader, believes to be true, while your character secretly knows they have additional intentions.

Obviously, for a story to be interesting and compelling, your character’s goal needs to be difficult to achieve. If they’re able to get to their end point with nary a scratch, then your tale is going to be a snoozer. (Snoozer is, in fact, an official literary term BTW.)

So you’ll want to consider what kinds of obstacles are standing in their way. Are they external forces, like a curse they need to break or a fortress they need to storm? Or is it something internal, like in the case of a romance novel where their lack of trust is impeding the relationship?

Their goals and their inability to achieve them can also relate to their flaws, which helps give more depth to your characters’ personalities.

Not only does your character have a goal for the whole novel, they also have smaller goals for every scene or chapter you write. This helps keep your story and your protagonist moving forward and helps engage your reader.

These can be small or big, depending on the scene, but you’ll often hear people say that every chapter or scene should have some purpose—by tying a goal to them, you can ensure you’re following through on that advice.

Obviously, the list of possible things your character can strive for are endless, but here is a list to help get you started:

Hopefully, that’s enough to get you started. As you can see, goals and motivation can come in many forms.

To keep track of your characters and their goals, you can make use of Dabble’s Story Notes and take a look at this article on how to write compelling characters for some more ideas.

Try it yourself and write your way to characters who will keep your story moving forward. To try all Dabble’s premium features for free for fourteen days, click here. No credit card required.