New features out now! See our roadmap and request a feature
Home
>
DabbleU
>
Character
>
>
Character Flaws—The Traits You Totally Don't See in Yourself

Character Flaws—The Traits You Totally Don't See in Yourself 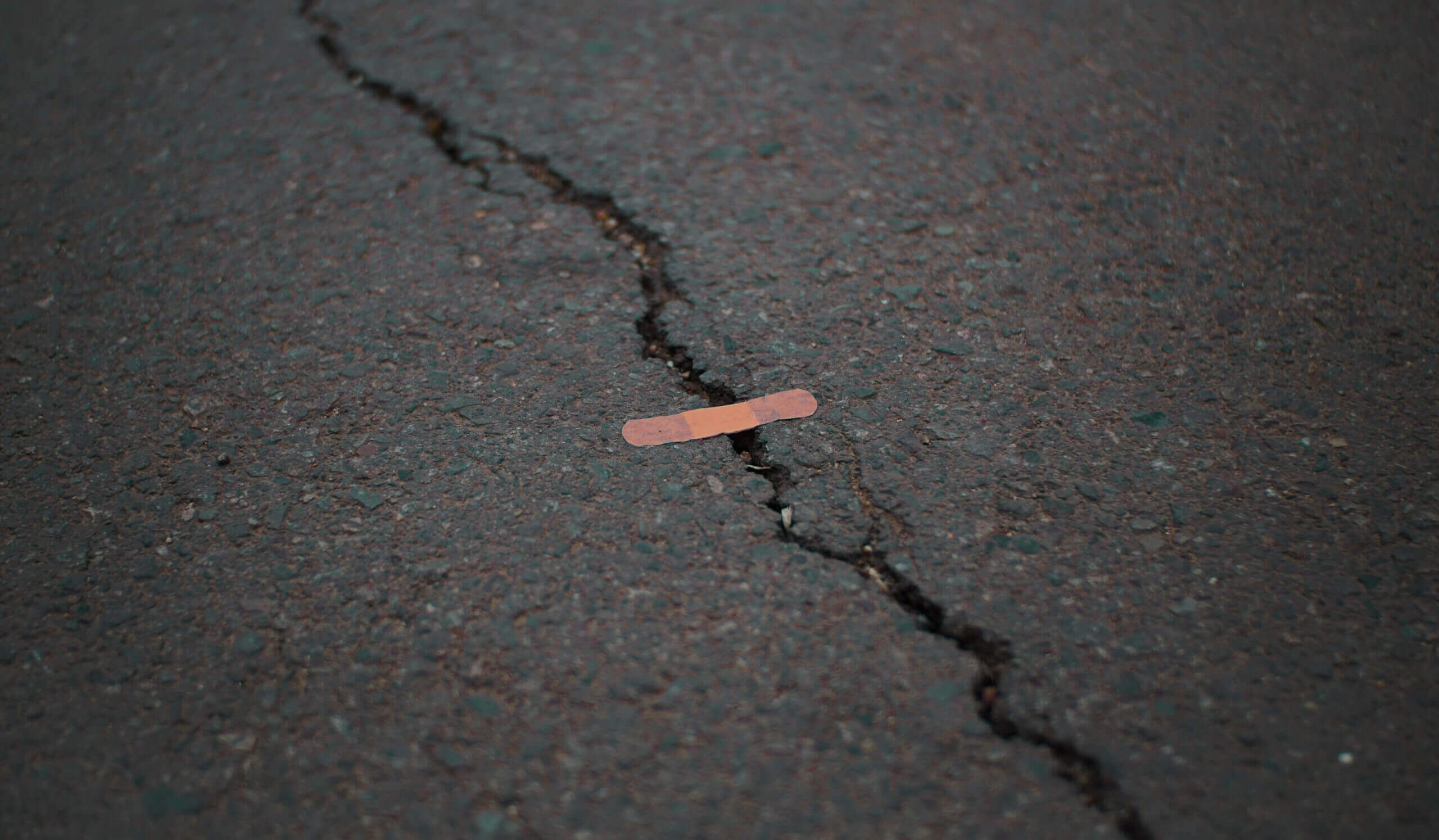 What is a character flaw? A character flaw is a fault, limitation, or weakness. (Never in ourselves though, that’s why we call it fiction.)

Flaws can be internal or external factors that affect your character and how they live their life. Sometimes they’re things they have control over, like how lazy or apathetic they are, and sometimes they don’t have control over them. For example, if they’re extremely clumsy.

There are also things that I hesitate to even refer to as flaws, because they’re not. Instead, they’re limitations like a physical handicap or a mental illness. These aren’t flaws, but they’re something your character may need to overcome or learn to navigate, depending on their goals. And I emphasize the ‘may’ because they might not be interested in doing either of these things.

Ultimately, many “flaws” are in the eye of the beholder and how they're defined depends entirely on your character. For example, most people might consider a villain who kills people evil, but go beneath the surface and you’ll find someone who’s sympathetic to their reasons. Listen, it takes all sorts to make the world go round.

A morally gray character like Kaz Brekker from Shadow and Bone is a good example. Yes, he’s a thief and operates strictly outside the law to get what he wants, but he’s one of the ‘good’ villains, carries a cool cane (his leg could be considered a physical flaw but he never sees it that way), and oozes charm the whole time. So is he really a bad guy? This writer doesn’t think so, but you’re your own judge. It turns out I’m “all sorts” of people.

We can divide flaws into three categories: minor, major, and fatal.

Examples Of Character Flaws In Fiction

There are obviously thousands of flaws or weaknesses you could build into your characters. We’ve compiled a whole bunch of them for you here in this handy checklist. Pull directly from these or use them to generate ideas for how your story is guided by your character's flaws.

Print these sheets off and hang them over your writing space to reference any time you need inspiration. Download a PDF version here: Character Traits Checklist.

How to use Flaws in a Character Arc

Character flaws can be used to build positive, negative, or flat arcs in your novel.

A positive arc using character flaws is one where they defeat, battle, or face down whatever is standing in their way. Perhaps it’s the seemingly unredeemable villain who sees the error of their ways and makes a turnaround, proving that anyone can be a hero if they set their mind to it. It could be a hero who doesn’t want to be a hero—who is a little self-absorbed, a little apathetic—who gets the call to greatness and rises to meet it.

A flat arc is where your character isn’t trying to overcome anything other people might perceive as flaws—those so-called limitations are just a part of their everyday being. This might be something like a disability, a notable physical characteristic, or a trait like being an introvert in a world that expects extroversion. These are traits that are inherent to your character’s life, personality, experience, and their way of being. They might affect how your character deals with or reacts to certain situations, but they aren’t there to be challenged by them.

We spoke earlier of the fatal flaw and this is a good example of a negative arc. In this type of narrative, your seemingly well-meaning character becomes a victim of the flaws they’ve become blind to. Good examples are traits like arrogance or a crippling sense of independence where your character refuses to heed the good advice and wisdom of those around them. A negative arc could also portray a character who succumbs to corruption through disillusionment with their circumstances. If you want to read more about developing character arcs, read our post, What Is A Character Arc? You can further work on developing your characters by combining these flaws with different archetypes to give depth to your story.

How To Make a Unique Character Flaws for Your Book

Dabble makes it easy to build characters with depth and purpose. You can use any number of templates found online or take a look at this article on how to write compelling characters for some more ideas. Below, we’ve used the character outline from the Snowflake Method to illustrate how to create your characters:

Try it yourself and write your way to characters who your reads will love, flaws and all. To try all Dabble’s premium features for free for fourteen days, click here. No credit card required.