New features out now! See our roadmap and request a feature
Home
>
DabbleU
>
How to become a Writer
>
>
A Rose by Any Other: Writing With a Pen Name

A Rose by Any Other: Writing With a Pen Name 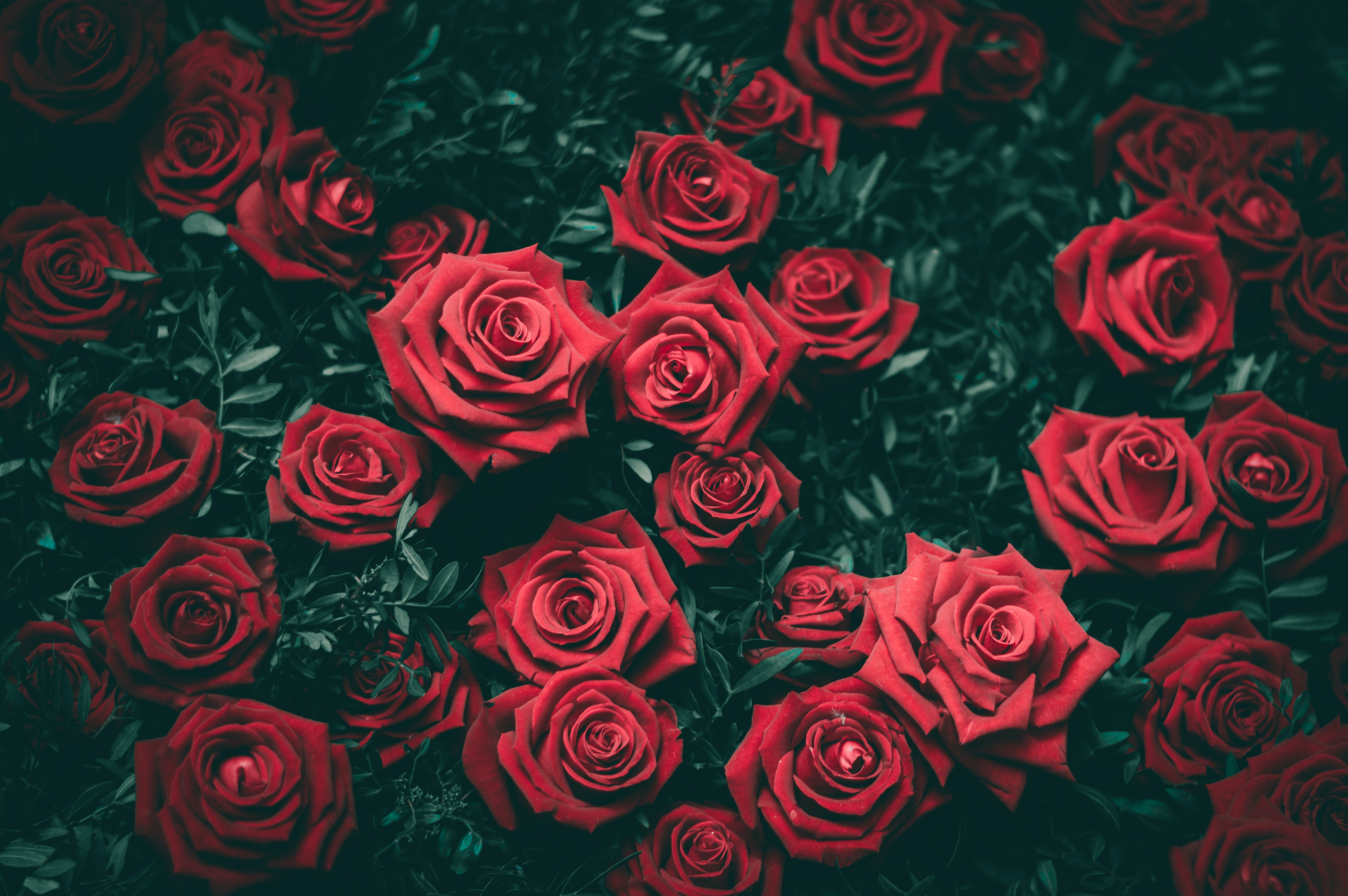 Pen names or pseudonyms are common amongst authors, and many writers use them. In fact, a lot of the most famous authors you know go by a different name on their cover than what is listed on their birth certificate.

There are a variety of reasons and ways to use a pen name, and in this article we’ll go over:

Why use a Pen Name?

There are a lot of reasons someone might choose to use a pen name for their work.

You might have a job or profession that wouldn’t appreciate you publishing books—especially if they contain adult themes, like murder and/or sex. Perhaps you’re a teacher who doesn’t want students or parents stumbling on your work. You might work in a high-profile position where you don’t want your books tied to your other professional life.

There are those who simply don’t feel comfortable having their name attached to their books. Perhaps they’ve had issues with someone in the past who might try to harm them or cause trouble if they find out you’re publishing novels.

If you become a huge bestseller, then people are going to be interested in you, and you might feel more comfortable with people not knowing your real name.

You might not want your family and friends to know you’re publishing books. Perhaps you’re estranged from them or are worried they might judge you. Some authors use writing to explore identities they might not want their family members to know about. Or maybe you just don’t want people you know reading your books.(Personally, I don’t care if a million strangers read my work, but when someone I know is reading one of my books, I get incredibly self-conscious. And I'm sure I’m not alone in that.)

Perhaps you’ve already established yourself as a prolific and successful writer of cozy mysteries, but you’re dying to give contemporary romance a try. Your audiences don’t have much crossover and you don’t want to confuse people, so you choose a pen name to differentiate between your work.

Some authors write under multiple pen names and multiple genres. Sometimes they publicize these alternate personas, while other times they keep them completely separate.

Sometimes people pick a pen name so they aren’t discriminated against on the basis of gender or race. Women authors have often used to choose masculine-sounding pen names so their work wouldn’t be disregarded.

Author George Eliot was actually a woman and Mary Shelley—who chose to write under her own name—is famously known for being undercut by publishers for the crime of not being a man.

Similarly, non-western sounding names can sometimes be discriminated against, and some authors may choose to adopt one for those reasons.

Sometimes books don’t do very well and a name can plague you for years to come due to previous low sales. You might opt for a pen name to clear the slate, so to speak, and try for a fresh start.

Your Name is Already Being Used

Sure, your name might really be Nora Roberts or Stephen King, but opting to use those names for your book might not be the best strategy. Even if you don’t share a name with a mega bestselling author, you might share one who is already published. While it’s not that two authors can’t have the same name, it might be in your best interest to choose a name that is unique to you, particularly if that other author is writing in the same genre.

Why Not to Use a Pen Name

The reasons not to use a pen name might be:

How to Choose a Pen Name

So you’ve considered your options and yes, you really want to write under a pen name. But now you’re faced with the vast burden of choice. What name will you choose? Here are a few tips to help select the perfect pen name:

Once you’ve figured out a few options you like, do some research to make sure you’ve chosen a winner.

Finally, once you’ve chosen your pen name, here are something you’ll need to do:

Just for fun, let’s look at some famous pen names. Maybe you can take some inspiration from these as well.

Hopefully, by now you’ve made the decision either way about whether you want to use a pen name for your own career. If you’ve opted for a pen name, get researching to find that perfect new moniker to put the stamp on your next book cover.

If you found this article helpful, be sure to sign up for our weekly newsletter where we’ll send a variety of posts on different topics to help you level up your writing.