New features out now! See our roadmap and request a feature
Home
>
DabbleU
>
Voice and Tone
>
>
Active vs. Passive Writing: What’s the Difference? 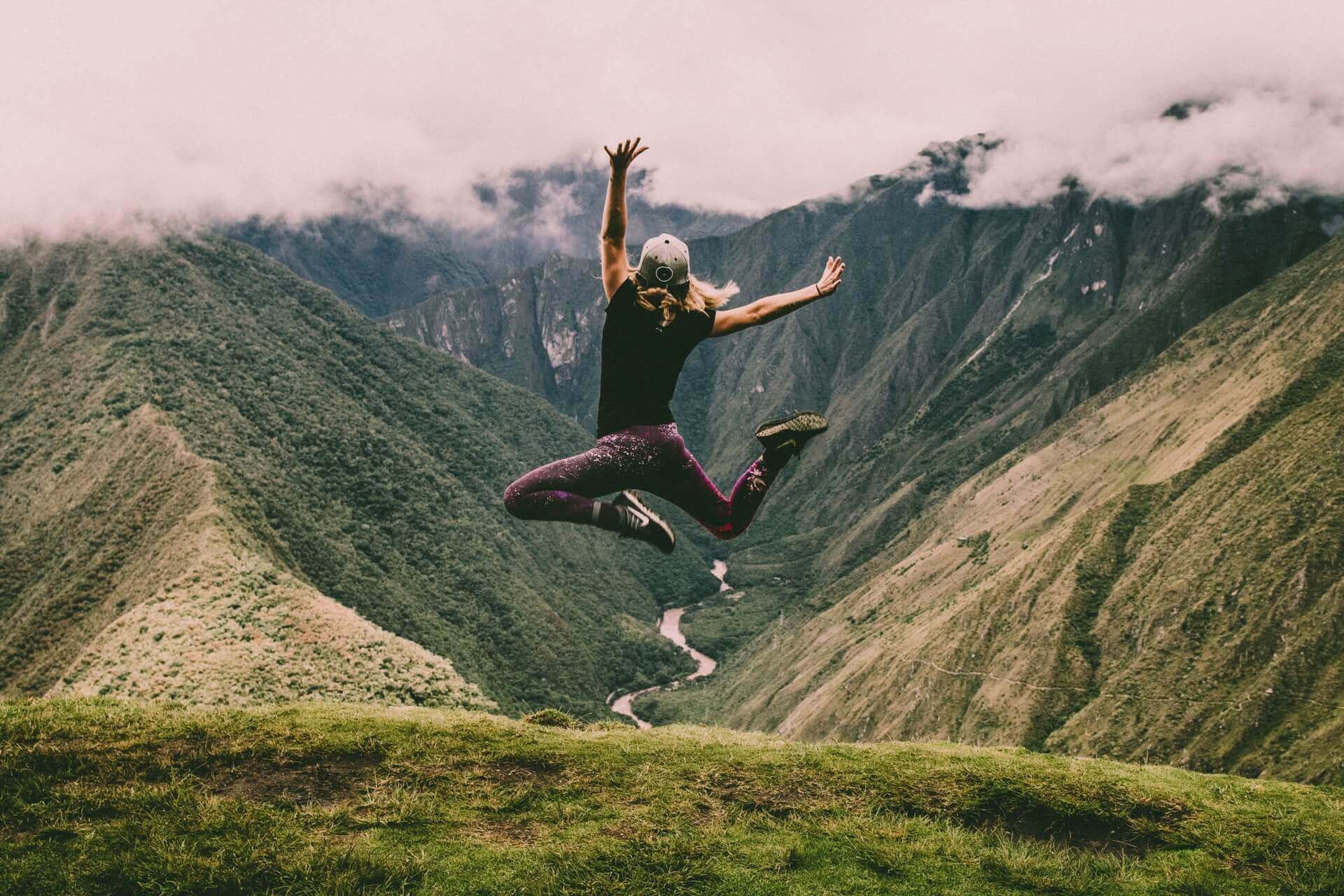 You’ll often hear the advice to write in an ‘active voice’. Newer writers, especially, may resort to passive voice when they first start writing. But what do either of those things really mean and why do they matter to your story?

In this article, we’ll explore what active and passive writing is and when you should use them. Contrary to some beliefs, sometimes passive voice does make sense. Not everything you write should or needs to be active (though it should be most of the time).

The biggest indicator of passive voice is the subject being acted upon by the object (either explicitly or implicitly), rather than the subject doing the action. Before we dig in, here is a quick recap on subject, object and verbs.

I picked up the mail from the post office.

‍I is the subject

‍Picked up is the verb

‍The mail is the object

What is active writing?

In the simplest terms, active writing places the subject who performs the action at the heart of a sentence. Active writing tends to feel more vibrant and usually offers more clarity. It also results in more streamlined sentences, free of clutter and unneeded words.

Active: She ate the sandwich.

Passive: The sandwich was eaten by her.

In the first case, the subject ‘she’ is placed before the action. In the second case, it’s the item that is receiving the action—the sandwich—that is emphasized. You can see how the first sentence is much cleaner and more concise.

What is passive writing?

In passive writing, the subject is being acted upon rather than doing the action. While passive writing isn’t wrong in a grammatical sense, it can weaken your writing, not only because it diminishes the impact of your words, but also because passive sentences often sound awkward and unnatural when compared to their active counterparts.

Let’s look at another example where a passive voice is used:

Active: She covered her mouth with her hand.

Passive: Her mouth was covered with her hand.

You can also see how much harder the second sentence is to read. It just doesn’t sound as succinct or fluid as the first.

Passive words and phrases to look out for include ‘will be’, ‘to be’, ‘by’, or ‘has been’. If you see these in your writing, then you’ve probably used passive voice.

When is it best to use active writing?

Most of the time, it’s best to use active writing. Any time your characters are central to the sentence you’re writing, focus on making them active.

Active: I stopped to smell the roses.

Passive: The roses were smelled by me.

In this case, the first type of sentence will always be stronger and feel more vivid for your reader. Notice how awkward and heavy the second sentence sounds when compared to the first. Also, have you ever really heard anyone talk that way unless they’ve stepped out of a Jane Austen novel?

Active: The house burned through the night.

Passive: The house was set on fire.

In this case, you can see how much more vivid the word ‘burned’ is than ‘was set on fire’ is. It paints a much clearer picture of the scene, which will only strengthen your writing.

In both these examples, the passive sentence results in the subject (I, the house) being acted upon by the object (the roses, whoever set the house on fire), versus the active example where the subject is the one doing the action (smelled, burned).

When is it best to use passive writing?

Passive: The bricks were stacked at the back of the house.

Passive: An apple was picked from the tree.

Passive: The table had been repaired and was covered in food.

In these three examples, the who isn’t as important as the outcomes—the bricks were stacked, the apple was picked, or the table was repaired and covered in food.

Since these cases won’t make up the bulk of your story, you’ll still be using active voice most of the time.

How to move from passive voice to active voice?

One of the biggest challenges you might face is recognizing when you’re using passive voice. This can take some practice.

Remember that anytime an object is acting upon the subject of your sentence, you’ve probably used passive voice. As mentioned above, look for phrases that also indicate you might be using the passive voice, such as ‘will be’, ‘to be’, ‘by’, or ‘has been’.

It will take some time to train your brain to recognize these, but examine all of your sentences and determine if you can flip them around to make them more active.

In the phrase, ‘the pencil was dropped by me’ notice how the subject (me) is being acted upon by the object (the pencil). The word ‘by’ used in this sentence gives you a further clue. Change this sentence to around to ‘I dropped the pencil’ to make it active and ensure the subject is the doer of the action (dropping).

In the phrase ‘the movie was filmed by her,’ we’ve again made it so the subject (her) is being acted upon by the object (the film). Flip this around to read ‘she filmed the movie’, to make it more active so the subject (she) is doing the action (filming).

You can also download a grammar tool like ProWritingAid that will scan your manuscript and highlight places you might be using passive voice. The plug-in can be used on any website or directly in Word. This is a great way to start learning where you’re using passive voice and then practice changing them to read more actively.

As an added bonus Dabble has the ProWritingAid grammar and spell check built right in, so it can help you catch all your passive writing errors right as you’re drafting. Try out Dabble for yourself with a free 14-day trial, no credit card required.

You can also check out DabbleU for resources to help hone your writing craft.