New features out now! See our roadmap and request a feature
Home
>
DabbleU
>
Character
>
>
Killing Your Characters with Their Fatal Flaw

Killing Your Characters with Their Fatal Flaw 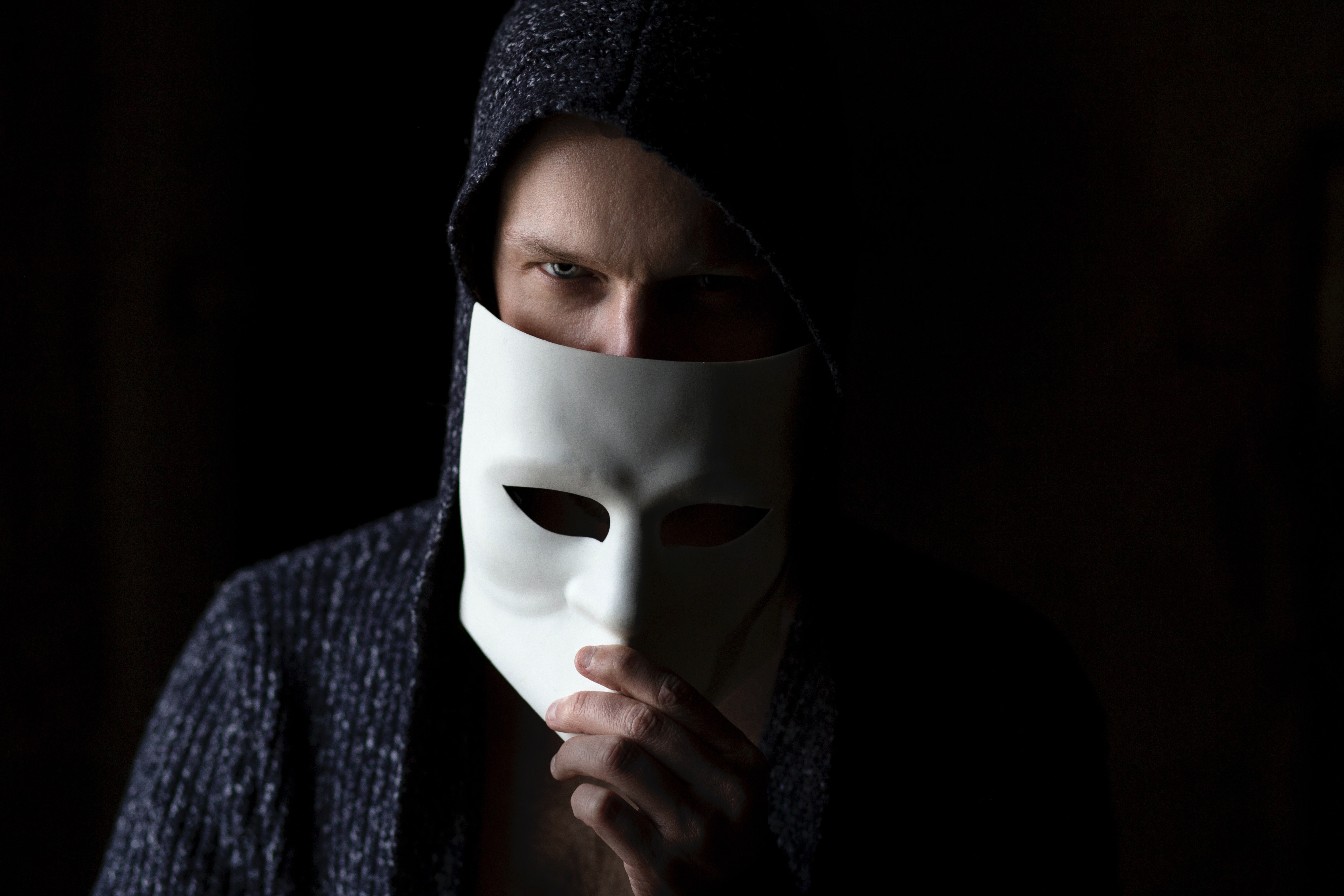 Perfect characters are boring. Every character needs a flaw or twelve, not just because it’s more realistic, but because they help deepen your story. Character flaws make your characters more interesting and give you leverage to create conflict, plot, goals, and motivations.

If your characters are perfect and have nothing to strive for or nothing they wish to attain, then your story is going to feel a little (or very) flat.

Flaws can include a wide range of traits, from something as simple as talking too loudly to as complex and serious as being wildly arrogant. There are degrees of flaws where some will have little to no impact on your story and some will have a significant impact.

Today, we’re here to talk about the ones that will have a significant impact. And that’s the fatal flaw—the one that proves your character’s undoing. Of course, because this flaw will be so tied to your story and the arc you create, you want it to be a good one. One that is strong enough to truly try your character and lead to their downfall.

With that in mind, in this article we’ll go over:

To start, let’s cover the types of flaws you can give to your characters.

Minor flaw: These traits are ones that distinguish your characters from the others. Maybe it’s something related to the way they’re always interrupting people or the way they tend to get really sarcastic when they’re nervous.

They’re simply the slightly imperfect traits we all have. They won’t ultimately affect the story or the direction it goes, but they can affect the ways your characters speak, think, and act. It might also affect how they react to certain events.

Major flaw: This sort of trait has a bigger impact on your character and the story. Major flaws are something that is standing the way of what your character wants. Maybe it's their inability to trust anyone due to abandonment issues or maybe it’s their own lack of self-awareness of others' feelings that leaves them alienated and alone.

Sometimes a major flaw can be a disability or an illness which, of course, aren’t actually flaws, but they do affect how your character moves throughout the world. In the case of this type of “non-flaw flaw”, the story can be about overcoming them, but they can also simply be about them living with these traits.

Fatal flaw: And of course, we come to the fatal flaw. As the name suggests, this isn’t a thing to be trifled with. This trait will ultimately lead to your character’s undoing and, as the name suggests, death. This is the upstanding character who gives into the dark side to the detriment of their soul.

Or it’s the villain who becomes so wrapped up in themselves that, ultimately, they succumb to their own madness. This process is sometimes referred to as hamartia and we often associate it with tragedies. Of course, this kind of flaw not only influences the story but sometimes is the story.

You can read more about giving your characters minor and major flaws in this article.

What Makes for an Impactful Fatal Flaw?

First thing’s first: there are certain flaws that can fall into any of the categories above. Maybe a character has poor hygiene—while this might be a little gross and inconvenient, it’s unlikely to bring about their ultimate demise. (I mean, I guess unless they contracted a deadly illness as a result, but you’ll see in a moment why that wouldn’t make for the best story.)

Consider something else, like laziness, that could simply become a nuisance in someone’s life. It could also lead to dire consequences. Could it lead to someone’s death? Maybe, but this might be one that fits more neatly under a minor or major flaw.

What about vanity? Sure, it could be a fun little quirk for one character, but could it also lead to someone’s final moments? I don’t know—let’s ask Narcissus.

The point is that sometimes the severity of a flaw depends on which character’s hands it’s in. What’s a minor inconvenience in one story is the ruin of a character in another story. It’s all about how you create it.

So what elements do you need for a really good fatal flaw?

While this obviously isn’t an exhaustive list of possible fatal flaws, here are some ideas to get you started. Remember to layer them together and give some thought as to how you’ll make this flaw fatal rather than just major for your character.

Well, if you aren’t feeling a little bit bad after reading all of those, then maybe you have your own fatal flaws to worry about. That’s okay. Use it. Channel that energy into your story to make your characters and villains dastardly and complex!

If you found this article helpful, don’t forget that the team at Dabble is creating new ones like this every week and you can find them all at DabbleU.

We even make it extra easy for you by delivering them weekly to your inbox when you sign up for our newsletter.