New features out now! See our roadmap and request a feature
Home
>
DabbleU
>
Voice and Tone
>
>
Second Person POV: Choose Your Own Adventure 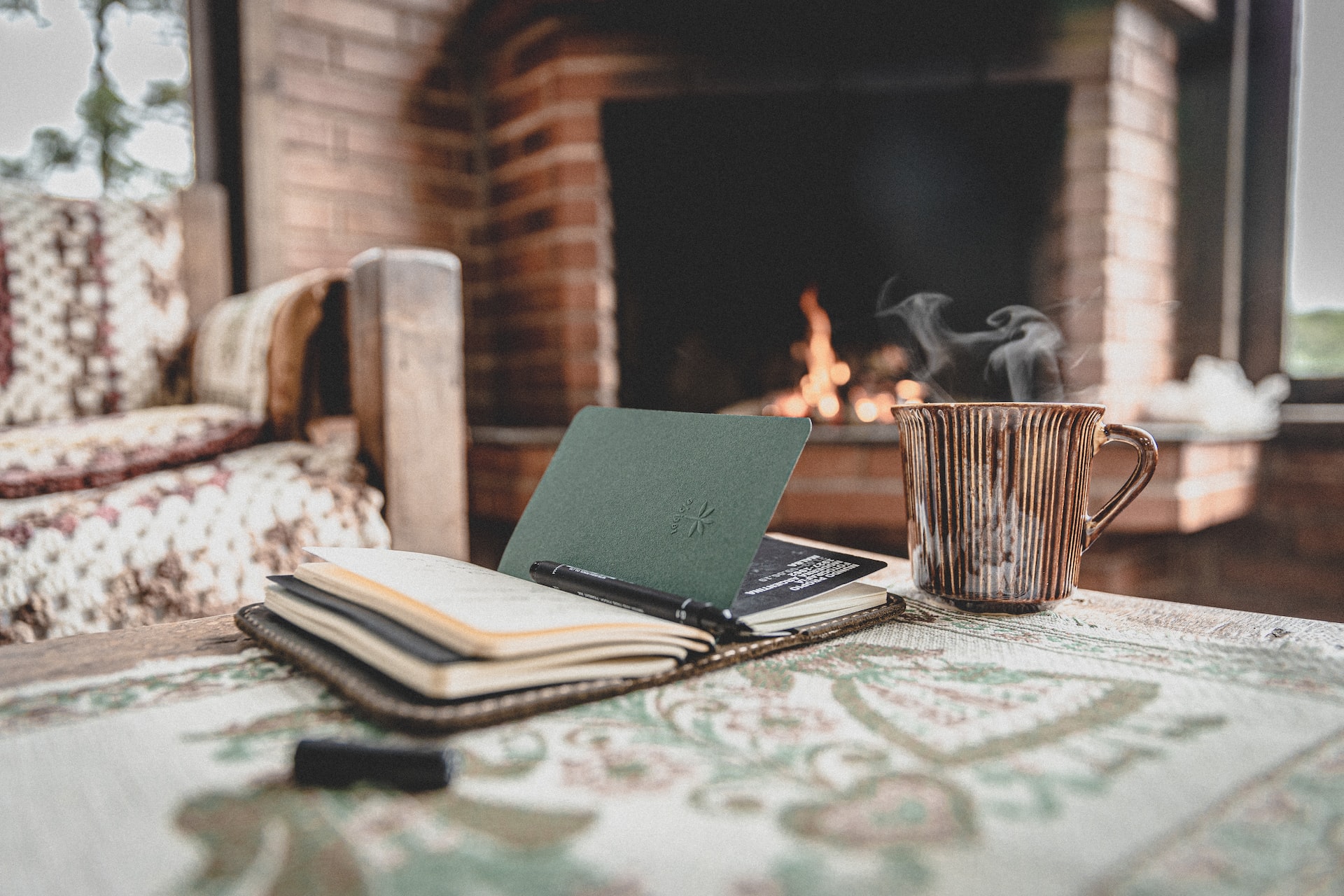 So you’re writing your story and decide you want to do things a little differently this time. You do some research and look up alternate storytelling techniques and some more unconventional plot structures. But that isn’t quite what you’re looking for.

Then you turn to some other resources, coming upon a handy dandy one that discusses points of view and less conventional forms of conveying your story to your readers and you find a neat little thing called second-person narrative.

If you were paying attention, you might have noticed that the entire introduction above was written in second person–i.e., addressing “you” rather than using “I” in first-person POV or “she,” “he,” or “they” in third-person POV.

So what is second person, you wonder? Well, it’s when you remove the fourth wall between the reader and writer, bringing your audience into the action. It can be used to make your story more interactive.

In this article, you’ll learn about:

What is second-person narrative?

As you learned above, second person narrative means using the pronoun “you” instead of “I” or “she/he/they.” It implies that you, the reader, are the character in the story. Think of those Choose Your Own Adventures books you read as a child. It’s kind of like that.

In essence, you are the narrative and the main character. This style of narration can be especially powerful when used with young readers so they have the chance to feel like they’re a part of the story.

But plenty of grown-up books use second-person narration as well. Well, maybe not plenty. It’s actually one of the least-used narration techniques, and there are likely a few reasons for that.

For one, it’s hard to write. It’s not a style of writing we’re used to reading, therefore, it doesn't feel as natural to write it. Think about where you do see second person narration–usually in ads, video games, songs, or in non-fiction books. Using second person to write this article–a non-fiction piece–is actually pretty easy.

Part of the challenge with second-person narration is the suspension of disbelief you need from the reader to pretend that they’re the main character of the story. Depending on your audience, some people might struggle to think of themselves that way. It’s one thing to convince someone to use a specific brand of toothpaste but quite another to make them believe they’re an assassin on the run from evil forces on the planet Zoltag.

So why would you choose to use the second-person POV for your story? There are a few instances where this technique makes sense to try.

Bring the reader closer to the story

As you read above, using second person can bring the reader closer into the story. It offers an intimacy you might not get with the more traditional third and first person POVs. Additionally, there is less of a filter between the narrator and the reader. When you’re reading first or third POV, most readers accept that the story is told through the eyes of the character with their own life experiences, biases, and perspectives coloring it.

With second person narration, that filter is less noticeable since you, the reader are experiencing everything that’s on the page.

Weirdly enough, second person narrative can also be used to create distance. This can be particularly effective when combined with other POVs in a novel.

For example, in the Seven Husbands of Evelyn Hugo by Taylor Jenkins Reid, we’re hearing the life story of Evelyn–the good, the bad, and the ugly. During a particularly morally questionable scene, a sequence where Evelyn is seducing a powerful man for her own gains is told to you in the second person. While Evelyn has been baring herself to the world, warts and all throughout the novel, this rather calculating act told through the second person puts her at a distance from her actions, perhaps lessening our judgment.

To break the fourth wall

Sometimes you want to try a literary technique simply because it might be fun. Using second-person POV is a great way to add humor and levity to your narrative. In the case of something like a Choose Your Own Adventure, you can heighten the excitement for your reader.

Here are some tips if you want to give second-person narration a go:

I know, I know. Homework. But the best way to learn is to read what has come before you. In some of these examples, only sections of the book are written in second-person POV, and are combined with more traditional first and third. This can be effective so the second-person POV doesn’t start to feel overwhelming for your reader.

There you have it. Give second-person POV a try and see if it helps build excitement in your story.

By the way, we regularly create articles and resources that will help bring your story to life. One of those resources is our weekly newsletter, which is full of new and popular articles, events, writing news, and so much more to help step up your writing game. You can click here to sign up and start getting the best writing newsletter sent straight to your inbox.