New features out now! See our roadmap and request a feature
Home
>
DabbleU
>
Plot
>
>
What is Freytag's Pyramid? 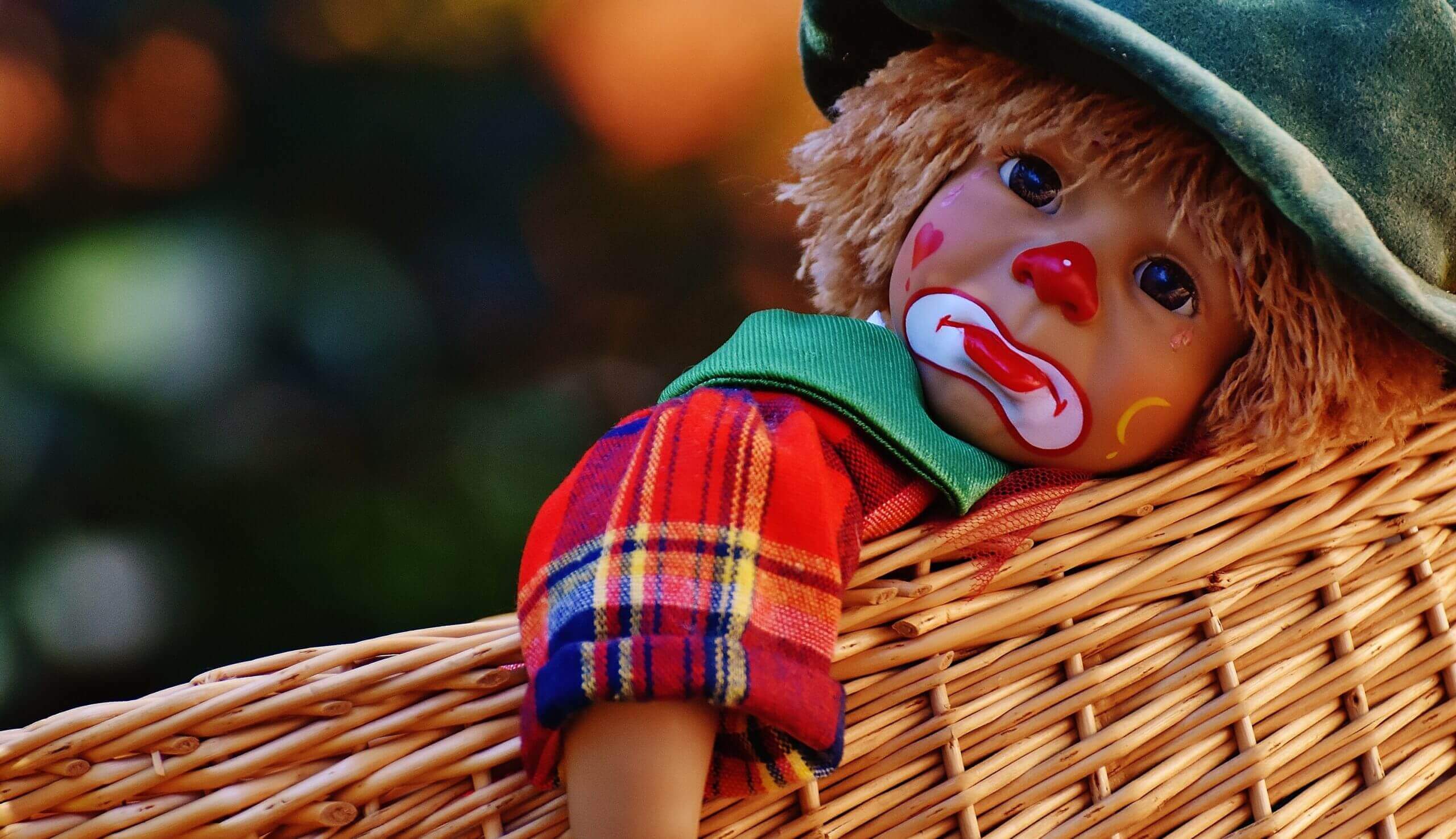 Even so, understanding structures like Freytag’s Pyramid creates a strong foundation for all writing. If you're new to writing, Freytag's Pyramid might help you write more effectively. For those who are confident in their writing, perhaps after reading some of Dabble’s other great resources, you can apply the principles of Freytag’s Pyramid to other genres to great effect.

Who was Gustav Freytag?

Born in 1816, Gustav Freytag was a German playwright and novelist who found inspiration from English authors like Charles Dickens and French plays. It was through his study of Ancient Greek stories and Shakespeare that Freytag developed the dramatic structure, also known as Freytag’s Pyramid.

Despite the fact that Freytag’s Pyramid is most applicable to tragedies, Freytag himself rose to fame because of his comedy, Die Journalisten, and he was well known for his writing on the middle class.

What are the five stages of Freytag's Pyramid?

While some interpretations of Freytag’s Pyramid have seven stages, the traditional version—developed by our pal Gustav himself—contains five.

In this article, we’re going to look at each of these stages and explain what they are, how they come together, and when you should use Freytag’s Pyramid.

Also known as the introduction, the exposition is the opening of the story. It establishes the norm before everything changes and, as such, is usually the shortest section of the book.

Within the exposition is the exciting force, also known as the inciting incident in most other structures. In fact, it was Freytag’s exciting force that eventually led to the coining of the term “inciting incident.” This is the event which changes everything; the norm is shattered. The next phase of Freytag’s Pyramid, the rising action, begins.

Referred to as the rising movement by Freytag, this stage of the story comes after the inciting incident. The pace, tension, drama, conflict, character development, and more all grow during the rising action.

During the rising action, it is a good idea to introduce all the characters who will play any role of significance in the story. We should also learn exactly what’s at stake for these characters.

All of this is leading up to the climax.

Unlike basically every other story structure modern writers use, the climax in Freytag’s Pyramid isn’t the big pay-off or the main event. To drive that point home, Freytag's climax occurs somewhere around halfway into the story.

According to Freytag, the climax is more of a reflection point than the final fight. While everything before the climax was about building and making progress, the climax itself marks a moment that reverses all of that.

In most writing, the climax marks the final hill to overcome before (usually) reaching a better place. In tragedies that follow Freytag’s Pyramid, everything after the climax is happening because of or in light of the climax.

This could be the death of a character or a cataclysmic disaster due to a character’s choice. It can be anything that forever changes the lives of the characters.

Happy, optimistic people, close your eyes. After the climax comes the falling action. Similar to the rising action, the falling action is a series of events that your characters go through. But rather than building up and progressing, they are dealing with the fallout and consequences of the climax.

Everything that happens during the falling action is working against your character, making the situation worse. That being said, there is still a good third of the book to write. So make sure to continue expanding your world and character arcs.

How do your characters deal with the death of a loved one? Is there revenge? Mourning? How are the characters and the world changed as a result of your climax?

Ultimately, your falling action leads to a new normal (I know we all hate that term now), which is tied to the resolution of the story, or the catastrophe.

Catastrophe is one heck of a word, right? But remember, Freytag was really into tragedies, so it makes sense that this is the final stage in his Pyramid.

Perhaps the climax and falling action has led the protagonist to commit murder as an act of revenge. Maybe they are thinking about taking their own life. Perhaps financial ruin awaits the protagonist because of everything that has transpired.

Whatever the case may be, the catastrophe is the last big event in your story. It is like a traditional climax but more emotionally devastating.

Following the catastrophe comes what many have termed the denouement, though Freytag never used this term himself. The denouement is the end of the story, where everything is wrapped up. You can show how characters have adjusted to life following the events of the story and should tie up all loose ends.

When and why you should use Freytag’s Pyramid

The world can be depressing enough as it is, so there isn’t a massive market for tragedies anymore. Still, anyone who writes tragedies (not Panic! at the Disco, they only write sins), should familiarize themselves with Freytag’s Pyramid. You can morph this structure to meet your unique needs now that you understand it. You can even combine it with other structures, like the Fichtean Curve.

However you use it, it's important that you understand the basics of one of the original story structures.

For those of us who don’t write tragedies, it’s still worthwhile understanding Freytag’s Pyramid. Your story might not end in catastrophe, but understanding the five stages of the Pyramid and inverting some of them (i.e., having a happy ending instead), can still lead to effective storytelling. There’s a reason this structure is still around.

If you’re writing tragedies, romance, or anything in between, you should be writing it in Dabble! With a sleek, modern interface and a growing library of features and resources, Dabble makes writing a great story easy. If you aren’t already a Dabbler, just click here to try the premium features for 14 days. It's totally free with no credit card required. We'd love to have you write your next great story in Dabble.