New features out now! See our roadmap and request a feature
Home
>
DabbleU
>
Structure
>
>
Starting Off With a Bang: Ideas for Writing an Inciting Incident

Starting Off With a Bang: Ideas for Writing an Inciting Incident 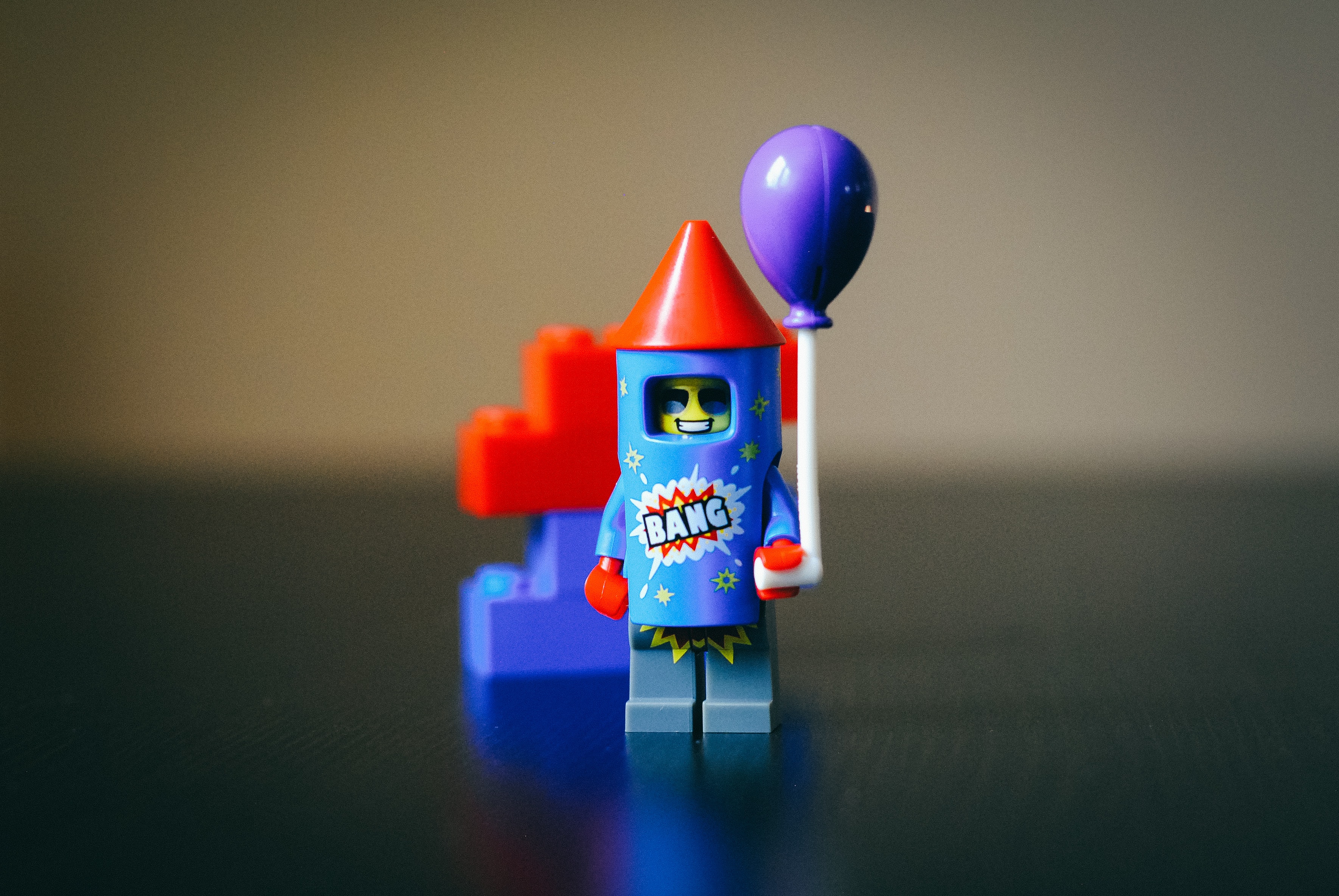 The inciting incident is the make-or-break moment for your story. It’s the catalyst for change. It’s the thing that sets your entire tale in motion. It’s the kick in the pants your protagonist needs to force a change in their lives they probably never saw coming.

Novel openings are one of the hardest things to nail and you can’t do that without a compelling, disruptive, and logical inciting incident. But how do you create an inciting incident that will carry your whole story?

What is an Inciting Incident?

Your inciting incident is a moment that comes near the beginning of your story that forces your protagonist to move forward—or at least in a different direction than the one they were headed.

The inciting incident can go by many names. In the Hero’s Journey, it’s referred to as the “call to adventure.” In Save the Cat, it’s called “the Catalyst.” Sometimes it’s called the “hook,” too. Whatever you call it, it’s the bomb that’s dropped into your protagonist's life. Sometimes literally, but usually figuratively. Unless you write thrillers, maybe.

It’s called the inciting incident because it literally incites your character into some kind of action that forces them to deviate from their normal trajectory. Sometimes your character will simply react to the incident and sometimes they’ll take the next step while acting in that moment.

The difference is in how your specific character responds. Some might see the inciting incident as an invitation to shake up their mundane or miserable life, while others will see it as a kiss of death to their comfortable existence and do everything they can to avoid having to take action.

Think of it like the door to your story. There’s the intro where we see your character existing within their status quo, then the door opens and Voila!—the real story begins. It’s the before and after. And that moment is one that can ultimately make or break not only your opening, but your entire story.

How to Write an Inciting Incident

Your Inciting Incident Comes at the Beginning

There is debate on when exactly your inciting incident should occur. Some will hold to a rigid guideline that states it must happen in the first chapter or it must happen by 15% of the story. Maybe that’s true and maybe it isn’t. The answer, as with so many things is in writing, is it depends.

If you’re a beginner writer, there is a rule of thumb you should consider. Your inciting incident should happen as close to the beginning of the story as possible. One of the biggest mistakes new writers make is starting the story in the wrong place.

They’ve gone too far back in time and are introducing far too many new characters or too much backstory or worldbuilding details that are not only irrelevant to the central plot but, far more grievously, are going to bore your readers.

Because the thing about the time before the inciting incident is that it is literally the time when your character is just moving throughout their day, and ultimately, it can be really hard to make that interesting.

That’s not to say you couldn’t have a very good reason for introducing your catalyst later in your story, but you do need a reason.

Introduce us to your character. Show them living in their normal lives. And then blow everything up in their faces like the sadistic author you are.

Some stories start after the inciting incident has already happened. Consider a murder mystery where the body has already been found, for example.

Your Inciting Incident Should Be Appropriate for your Genre

Following on from what I said above, consider your genre and what’s appropriate for it. If you’re writing a fast-paced thriller, then spending a quarter of the book showing your protagonist going to work probably isn’t going to cut it. If you’re writing a romance, introducing the love interest at the fifty percent mark is going to be sure to get your book tossed in the DNF heap.

If you’re leaning more literary, then maybe there’s a good argument for slowing things down. Maybe you need to establish your world a little more clearly first.

Whatever you’re writing, be sure you’re reading in that genre and pay attention to when those books introduce their inciting incident. It’s always important to meet reader expectations no matter what you’re writing.

Your Inciting Incident Must Upset the Status Quo

As we already mentioned, the inciting incident is meant to throw your protagonist off course. It must be something that forces a life-altering change. It can’t be something they can just ignore until it goes away.

Sometimes your protagonist is perfectly content with their lot and destiny and is then forced to move mountains to save the world. Think Frodo and the ring in The Lord of the Rings. He was perfectly happy in The Shire until the ring found its way into his hands and he had no choice but to journey into Mordor to save Middle-earth.

In other cases, your protagonist is already unhappy and desperate for a change. Think Katniss in The Hunger Games. She lived in the poorest district, had a crummy job, and didn’t have enough to eat for her or her family. She really had nowhere to go but up. Eventually.

Your Inciting Incident Should Create Questions and Urgency

So naturally, you need to ask yourself, what happens after? How does your protagonist respond? How will they solve the issue that’s arisen? Will they answer the call right away or reluctantly? And, if they’re dragging their feet, what gets them to move?

Similarly, the inciting incident often introduces a “ticking clock.” That is, something really bad is going to happen if the call to action isn’t answered and ultimately solved. This ticking clock can look different depending on your story, but one way or another, the inciting incident cannot be ignored or brushed aside. Otherwise, you have no reason to be writing this book.

Okay, now that we’ve delivered into what an inciting incident is, let’s look at some ideas for creating your own.

Here are some examples from film and literature you might be familiar with:

As you can see from the examples above, an inciting incident can be something very simple as long as it creates a disruption in the life of your protagonist.

In more general terms, here are some more ideas you can use to help spark those creative juices.

Hopefully that’s enough to get you started! If you found this article useful, we’re writing new ones like it every week. Check them all out at DabbleU.

While you’re at it, check out Dabble Writer itself. This clean and easy to use software makes plotting easy so you can decide exactly when that inciting incident occurs in your story for maximum impact. Try it free for 14 days and get working on your best novel ever.