New features out now! See our roadmap and request a feature
Home
>
DabbleU
>
Character
>
>
No Pain, No Gain: Giving Your Characters a Compelling (and Traumatic) Backstory

No Pain, No Gain: Giving Your Characters a Compelling (and Traumatic) Backstory 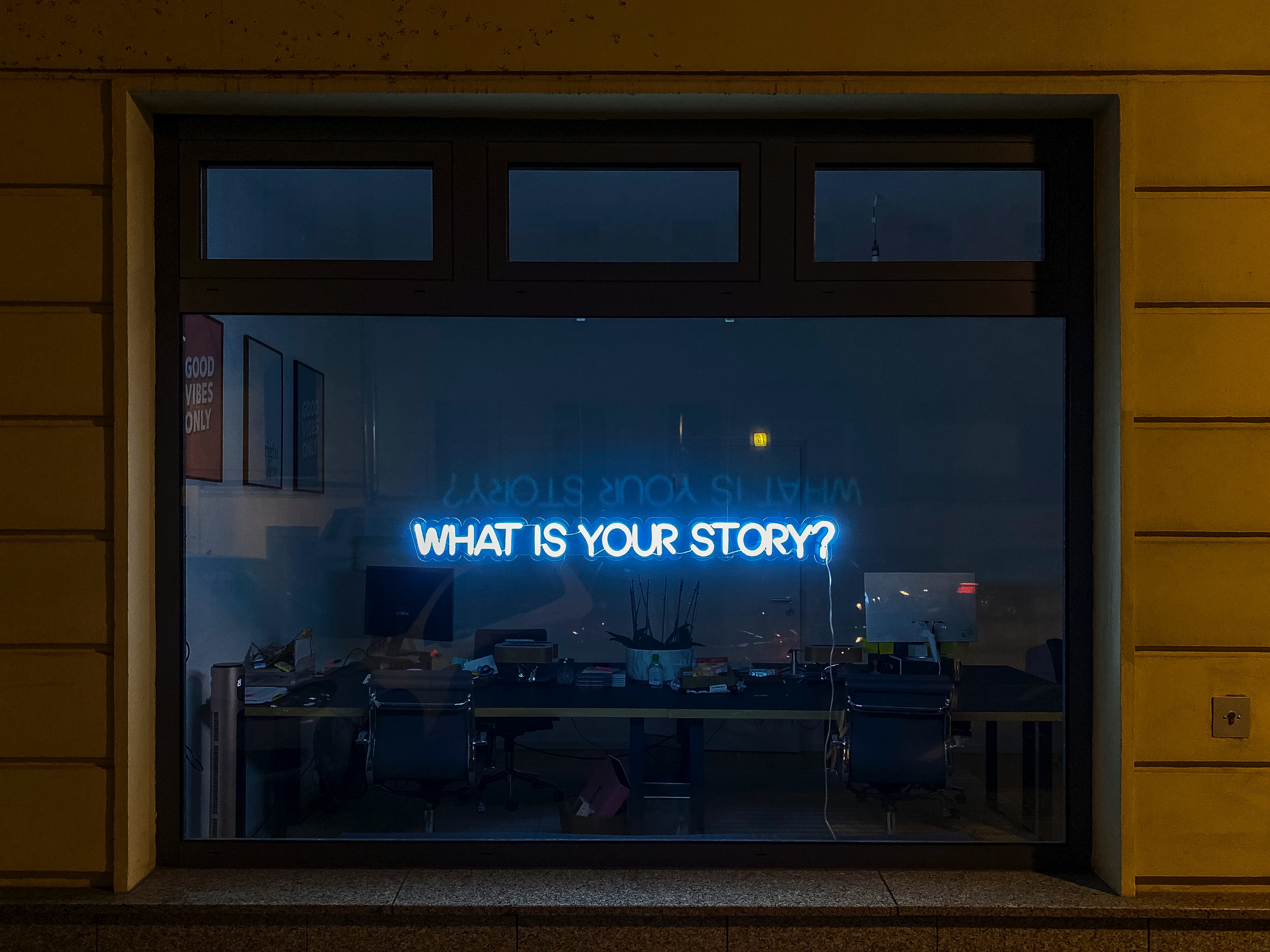 Giving your characters a believable and compelling backstory is one of the best ways to bring them to life on the page. Making it nice and traumatic also doesn’t hurt.

There are lots of ways to develop awesome and interesting characters, which you can read about in the articles below:

But today we’re going to focus specifically on backstories and why and how to create them. In this article, we’ll talk about:

What is a Character Backstory?

A character’s backstory is everything that happened to them before your novel begins. It comprises the formative experiences of their lives that have shaped the person they are today. It gives weight and purpose to their goals and motivations and helps determine how they might react in given situations.

For example, someone whose parents abandoned them as a baby might have trouble trusting anyone enough to fall in love.

How much backstory you give your character depends on a variety of factors. Some authors like to go deep and develop pages and pages of backstory to really get into the heads of the characters. Some prefer to wing and build that story as they go.

How much backstory you really need depends on how integral it is to the plot and, of course, how much time you spend with that character.

You probably don’t need much, or anything, for a quick side character making a cameo, but you are going to want a whole lot about your main characters, like your protagonist and antagonist, and any other major characters to ensure you have a well-rounded story.

How to Develop a Backstory

There are lots of ways to help you develop a deep and compelling backstory for your characters. Here are a few ideas you can try.

Think About Their Childhood

Nothing makes for formative experiences like our childhoods, so give some thought to how your character grew up.

All these factors will inform the basis of your character, the things they know, and the ideas they have. If your character grew up in the wilds in the middle of nowhere, they’re going to have a very different set of survival skills compared to one who grew up with a butler in the big city.

Make a Timeline of your Character’s Life

Depending on how deep you want to get, you can build a timeline of your character’s experiences and life. If your novel spans many years, or your character is immortal and very old, then this might be a helpful exercise.

Sit down with a pen and paper or use a spreadsheet program to block out the years of their lives and any significant moments and experiences. If you want to get real intense (and have some money to spare), Aeon Timeline is a popular timeline software for writers.

One of the challenges of writing character backstory is the urge to dump a lot of information at once. After all, you did all this wonderful brainstorming for your character and want your readers to know every interesting detail. Totally understandable.

The problem is that too much backstory, especially if it's introduced as a block of text through several paragraphs, can not only overwhelm but bore your reader. And we certainly don’t want that.

The key things to remember when introducing backstory are:

What do I mean by that? Let’s start with making it relevant.

Whatever scene is happening in your book, only introduce backstory that is directly relevant to the moment. They have a fear of tight spaces because they were locked in a closet as a child? Then tell your reader that when they’re trapped inside a coffin.

We don’t need to know a story about how they had their first kiss under a magnolia tree at that moment. It’s not immediately relevant.

The second point is to weave it in with the story. In our tight spaces example, showing your character panicking about the closed coffin while they’re buried alive is a good time to weave in a line or two about how mean Aunt Clara used to punish him for misbehaving by locking him in a closet and withholding food for the day, thus creating a lifelong association with her nasty ways.

Finally, you want to show your character hating tight spaces rather than telling us. You did this by showing your character panicking instead of just telling us he has claustrophobia. He gets the sweats and shakes and is begging someone not to bury him alive.

While no one wants to be buried alive, you can show that he has a particular aversion to this treatment by making his reactions over the top. And then you can tell us about wicked Aunt Clara to drive the point home.

A great way to get better at this is to read some books in your genre and mark the places where they’ve woven the backstory. Notice how it’s done—do they drop a ton of information at once or are they using the story to reveal these details?

Use Backstory to Develop Goals and Motivations

We’re all motivated by something. And usually that something is an experience we have had in the past.

A loved one is murdered. You’re left at the altar. Your mother never loved you. You were forced to grow up in an oppressive regime with a dystopian government. You know. As you do.

The goals and motivations for your characters should derive from those past experiences.

They’re what drives them to fulfill whatever destiny or overcome whatever challenge you’ve thrown at them. Strong goals and motivations are ones that are relevant to your character, and nothing is more relevant than a heart’s desire connected to the worst moment of your character’s life.

Similarly to above, when you’re reading other books to get an idea of how to weave in backstory, also make note of how those characters’ stories are driving the plot. Can you draw a direct connection between the goal of those characters and the things they’ve experienced in their past?

While you’re drafting that amazing backstory, think about how it defines the ways in which your character behaves.

Do they refuse to make eye contact when they’re nervous because they used to be berated by their father for showing fear? Do they panic at the first sign of trouble because they experienced a raid when they were a child?

Aligning your character’s behavior with the moments that defined their past is an effective way to create realistic characters and help deepen their connection with your reader.

Now that you’ve developed a backstory for your characters, you’re going to want to keep track of all those juicy details. That’s where Dabble’s Story Notes come in to save your sanity. Enter all your backstory ideas and have them handy with the click of a mouse while you’re drafting your tale.

Try it out free for 14 days and see if it’s right for you!