New features out now! See our roadmap and request a feature
Home
>
DabbleU
>
Character
>
>
Flying Off the Page: How to Write Realistic Characters

Flying Off the Page: How to Write Realistic Characters 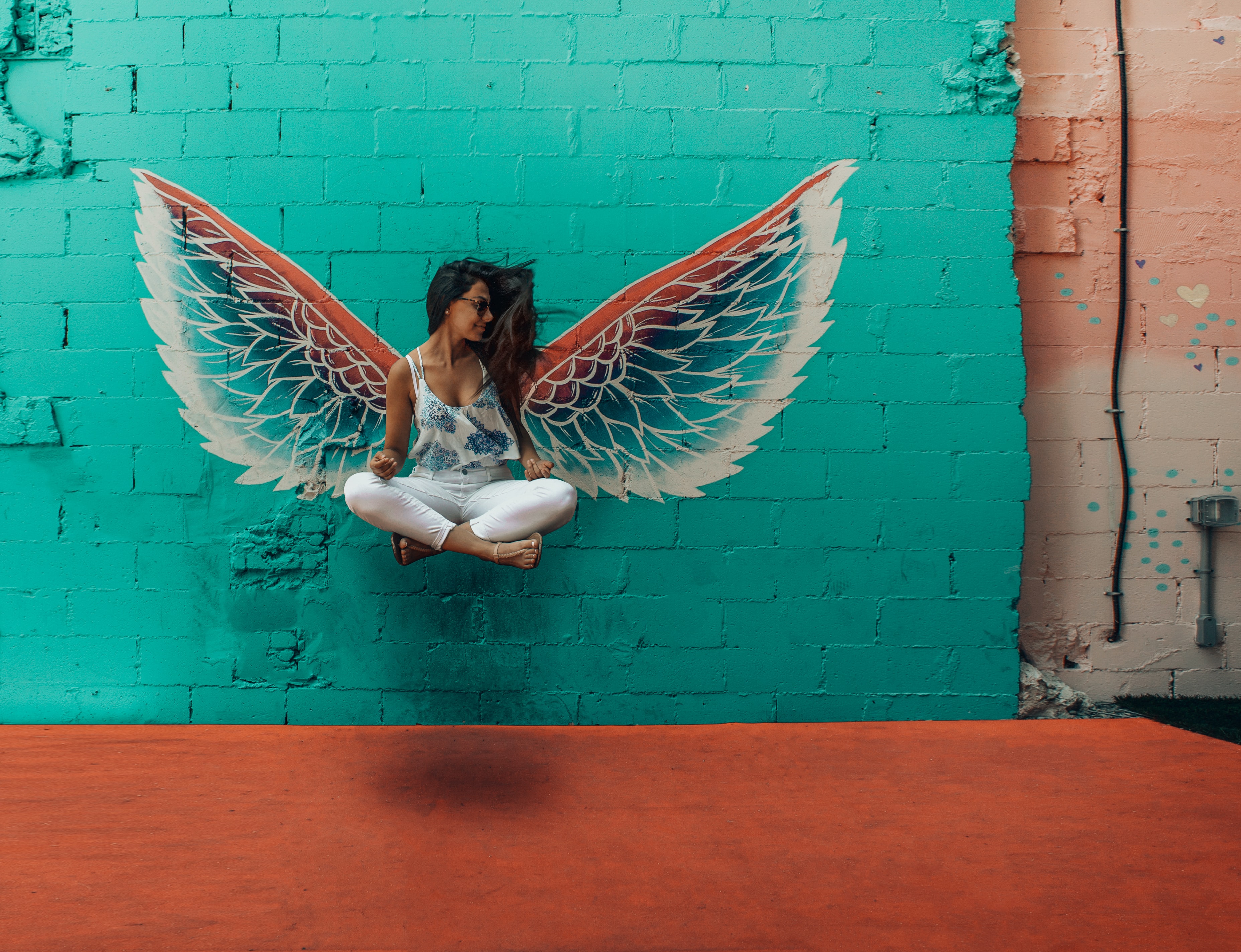 One of the primary reasons people don’t finish a book is because the characters didn’t feel real to them. They couldn’t relate to them. They felt like caricatures or templates, rather than breathing, thinking, living beings on the page.

Characters are arguably the most important part of your story. More than plot or worldbuilding or whatever else you throw into your book, your readers will remember your characters long after they’ve put the book down. Your characters are the thing that will make your readers tell their friends about your book and tell everyone they absolutely have to read it.

That means you need realistic and relatable characters that have goals and motivations, as well as flaws, faults, and unique characteristics to make them stand apart, not only from other books but also from the other characters in your story.

This doesn’t mean you need to go overboard and give a weird personality trait to every one of them, but you want to give some thought to who your character is.

With all that in mind, we’ll cover a few things in this article, including:

Getting to Know Your Characters

First thing’s first, it’s time to get to know your characters. This can be done in a variety of ways. Some people like to get to know their characters as they’re writing, developing them through dialogue and action in the story. Some people like to create an entire personality profile with character sheets and a detailed outline of every single life event, like and dislike, and as much backstory as possible. Chances are you fall somewhere in between the two.

Character interviews are a popular way to get to know your characters. They’re a list of questions you can pose to your paper children and decide how they might answer them. We’ve even got some handy resources to help with this! Check out these articles:

Once you’ve posed a litany of questions to your characters, you might want to generate those answers into a character template. Check out this article for a version you can use.

One thing that is sure to bore your readers and make your characters unrealistic and unrelatable is to create perfect characters. Ones that always do the right thing. That never lose their tempers. That always take the high road and are never, ever tempted by evil.

I mean snooze. No one wants to be friends with that person who is always perfect, right?

So give your characters some flaws. Not only will it make them more believable, it makes them more interesting. It also gives them a reason for conflict. If your perfect character isn’t the least bit tempted by the dark side, where is the internal struggle? What’s the point of the story then?

There are three types of flaws you can give to your characters:

Flaws can be used to create arcs for your characters, which is the transition they undergo from the beginning of your story to the end. You can read more in depth about character arcs here, but here is a quick summary of the four types of arcs they might undergo include:

I briefly mentioned character goals above, and now we’re going to get into them. One of the most important things you can do to create realistic characters is to give them motivations and goals.

Everyone wants something. What do your characters want? Think about what drives them.

Motivations can be internal or external. Either there’s something acting outside of them that needs to be overcome—such as a corrupt government or meddling mother in law—or there’s something within them that needs to be defeated. I refer you back to the flaws section of this article for ideas on what those might be. Chances are, you’re going to have a combination of both driving your main characters.

One of the keys to creating good motivation and goals is to make them hard to overcome. If it’s too easy, then there’s no story. If there’s a simple solution, you’ll find your story lacks conflict and interest and, therefore, your characters themselves will fall flat.

To read more about character motivation and goals, have a look at these resources:

Nothing makes a character come off the page like a really tense conflict and the high stakes that are driving all their actions. When writing about conflict, give some thought to these questions:

For more on developing conflict in your story, check out this article.

Another way to build realistic characters is to give them distinct personalities. We’ve already talked about a few ways to make distinctive characters and, once you’ve given some thought to these factors, take it another step further and help develop their personality.

One way to start developing a character’s personality is to think about the fourteen basic character archetypes. Consider these as “blueprints” for the various kinds of characters you’ll find in most beloved books, movies, and shows. They’re familiar and comforting and deliver on a set of predetermined characteristics, traits, flaws, and personalities. You can read an in-depth analysis of each type in this article here.

Think about how you want to share your character’s thoughts and feelings. Will you tell it in first person? Third person? Are they in the moment and speaking in the present tense? Or do you want a little distance and opt for past tense? Depending on what you choose, you can convey aspects of your character’s personality, thereby making them as realistic as possible. For more on choosing point of view, check out this article.

Give Them a Personality Test

Have you ever done those online quizzes that reveal whether you’re an introvert or an extrovert? Thinking type or feeling type? They lend insight into your personality and the ways you might react in certain situations? You can use that same idea on your characters. Two popular ones are Myers-Briggs and Enneagrams.

This test breaks it down into four pillars, each with two points as follows:

These four pillars give you sixteen different personality permutations. To take the official test, it’ll cost you $50, but there are also free options you can find online that should be enough to create a realistic character.

The Enneagram is similar but relies on nine different types as follows:

To read more about how you can use the Enneagram to build more realistic characters, we’ve got this handy resource available.

Finally, one of the best ways to build realistic characters is to give them a strong backstory. What are the experiences that have shaped them? Who are the people who’ve influenced them? Through those experiences, they’ve developed trauma, long-held beliefs, and the hang-ups that we all have, making them seem like three-dimensional humans. To help develop that back story, use some of the character interview templates and questions I mentioned above.

Take it one step further and learn to write about your characters when they’re in pain or when they’re depressed with these resources:

Okay, so now that you’ve learned all that, you’re ready to create the most vivid, most technicolor, most unbelievably realistic characters to ever grace the pages of any book. Are you excited? I know I am.

But now you want to keep track of all those great little details, and that’s where the Dabble Notes feature comes in. Use this handy tool to store all the important nitty gritty of your characters right inside the same document as your draft, so they’re ready and easy to access at any time. It’s all just part of why writing with Dabble is the perfect way to create your best novel.

You can even try it free for 14 days with our trial. No credit card required.