New features out now! See our roadmap and request a feature
Home
>
DabbleU
>
Character
>
>
From Hum-Ho to Captivating: How to Give Your Characters a Personality They Deserve

From Hum-Ho to Captivating: How to Give Your Characters a Personality They Deserve 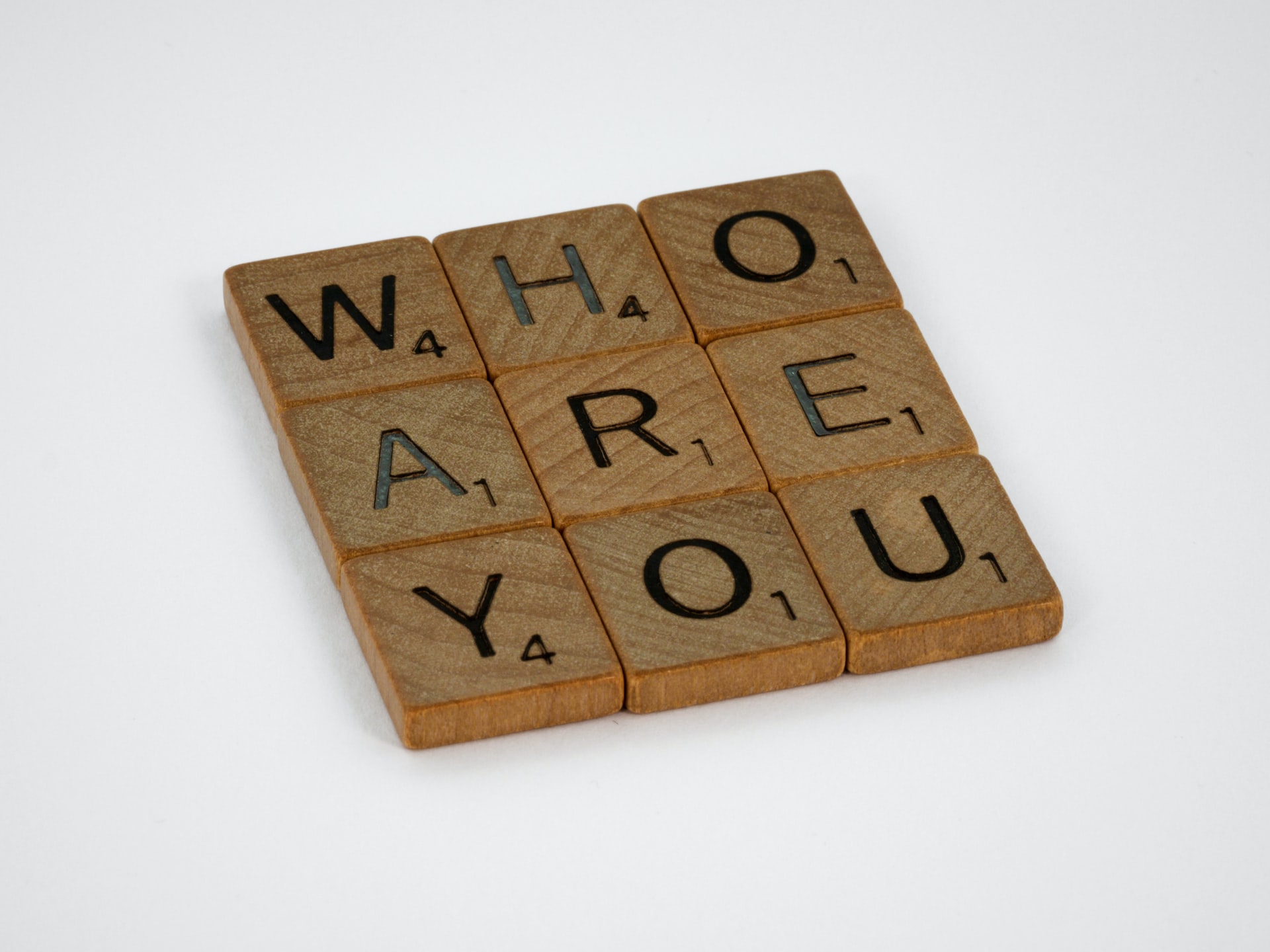 When you start to draft or plot a new novel, you probably have a vague idea of who your characters are or will be. A lot of people start with the basics first, such as age, sex, gender, and hair, eye, and skin color.

And that is a very good place to start.

But to create memorable characters that leap off the page, you’re going to need a little more. Probably a lot more, in fact.

That’s where a character’s personality comes in. This is where you’ll really grow your characters into distinct people that don’t blend together with everyone else in your story. Doing this can be challenging, as you’re often trying to create people who differ from you completely. But don’t worry, we’ve got some ideas to help you out.

If you’re not familiar with what these are, they’re essentially blueprints for the kinds of characters you’ll see represented in literature, movies, tv over and over again. They work because people love them and recognize them.

They’re almost like tropes for characters in that they provide a general framework for your audience, who are inherently drawn to characters they already understand.

The fourteen character archetypes are:

The Caregiver: Sometimes referred to as the mother, this is the selfless person who supports everyone around them, often at their own expense. These archetypes often play the role of parent, best friend, partner, teacher, mentor, guardian, sibling, etc.

The Common Person/Everyperson: This is a character that most people can relate to. They work with their hands and represent a salt-of-the-earth personality. They seek security and aren’t usually looking to shake up their lives.

The Creator: This character is always making or building something in a way that consumes their thoughts. They want to leave a legacy, and their drive to create rules their actions and goals.

The Explorer: This character seeks out adventure and is never satisfied with the status quo. They yearn for more than a normal life and are constantly pushing boundaries for themselves and those around them.

The Hero: This is the character that meets any challenge head on. They might be reluctant and resistant to this role or they might revel in it. It’s not surprising it’s one of the most popular and common archetypes you’ll encounter, especially in speculative fiction.

The Innocent/Child: This character is pure of heart and often childlike in their thoughts and actions. They don’t have to be children but can be. Their arc usually includes opening their eyes to the world around them and shucking off those rose-tinted glasses.

The Joker/Jester: This character is there to provide comic relief and usually plays the role of a sidekick. They live in the moment and prefer to march to their own drum.

The Lover: This character is ruled by their heart and their emotions. They sacrifice themselves in the name of love, whether that’s romantic love or not.

The Magician: This character can play hero or villain, but their goal is power. They may or may not wield actual magic, but their skills come from the ability to acquire and wield power, whether that’s knowledge, political capital, wealth, physical or mental strength, or even magic.

The Orphan: This character doesn’t have to be a literal orphan, but rather someone who is seeking a sense of belonging. They’re driven by their need to find a family they’ve never had or one they’ve lost.

The Outlaw/Rebel: This is often one of the most popular archetypes who inspire love and devotion. They play by their own rules and are seeking to disrupt the natural order. They want change and nothing will get in their way.

The Ruler: This character type embodies the power in your story. They’re kings and queens, generals, or CEOs. They can be evil or benevolent, but they are the ones responsible for their kingdom.

The Sage: This character often plays the role of mentor. Their goal is to use their knowledge to benefit others. You’ll often find these characters playing the role of parent, guardian, or teacher.

The Seducer: This character often leans to the villainous side and makes use of their personal charms–intellect, wits, body, leverage, etc.—to get what they want.

Read a more detailed analysis of the archetypes in this article.

Tips For Giving Your Characters Personality

Now that we’ve covered the archetypes, let’s look at some more ideas to give that archetypal character more personality. You don’t want to fall into a trap of developing a cookie-cutter cardboard cutout of the above archetypes. You want to use them as a jumping off point for developing your bright, shiny, and totally interesting characters.

A fun way to really get into the heads of your characters is to give them a personality test. There are countless options online you can find through a simple Google search, but two of the most common are the Myers-Briggs and Enneagram tests. These personality models break down the key traits and characteristics and can be an amazing tool to help develop your characters.

This test breaks it down into four pillars, each with two points as follows:

Decisions: People who make decisions by first looking at logic and consistency fall under Thinking (T), while people who focus first on the people involved and any specific circumstances are Feeling (F).

Structure: Those who deal with things by making firm decisions fall under Judging (J), while those who prefer to remain open to new information and options fall under Perceiving (P).

These four pillars give you sixteen different personality permutations that you can read more about here. To take the official test, it’ll cost you $50, but you can also search for plenty of free options that will probably give you what you need for your character.

The Enneagram is similar but relies on nine different types as follows:

I don’t know about you, but just reading that list gives me all sorts of inspiration for my existing characters and new ones. To read more about how you can use the Enneagram to build stronger characters, we’ve got this handy resource available.

If you found this article helpful, we’ve got tons more available at DabbleU. We’re posting multiple articles every week and have lots more about character development that you can read including:

If you like all that, you can even sign up for our newsletter where we’ll deliver our latest and greatest straight to your inbox every week!