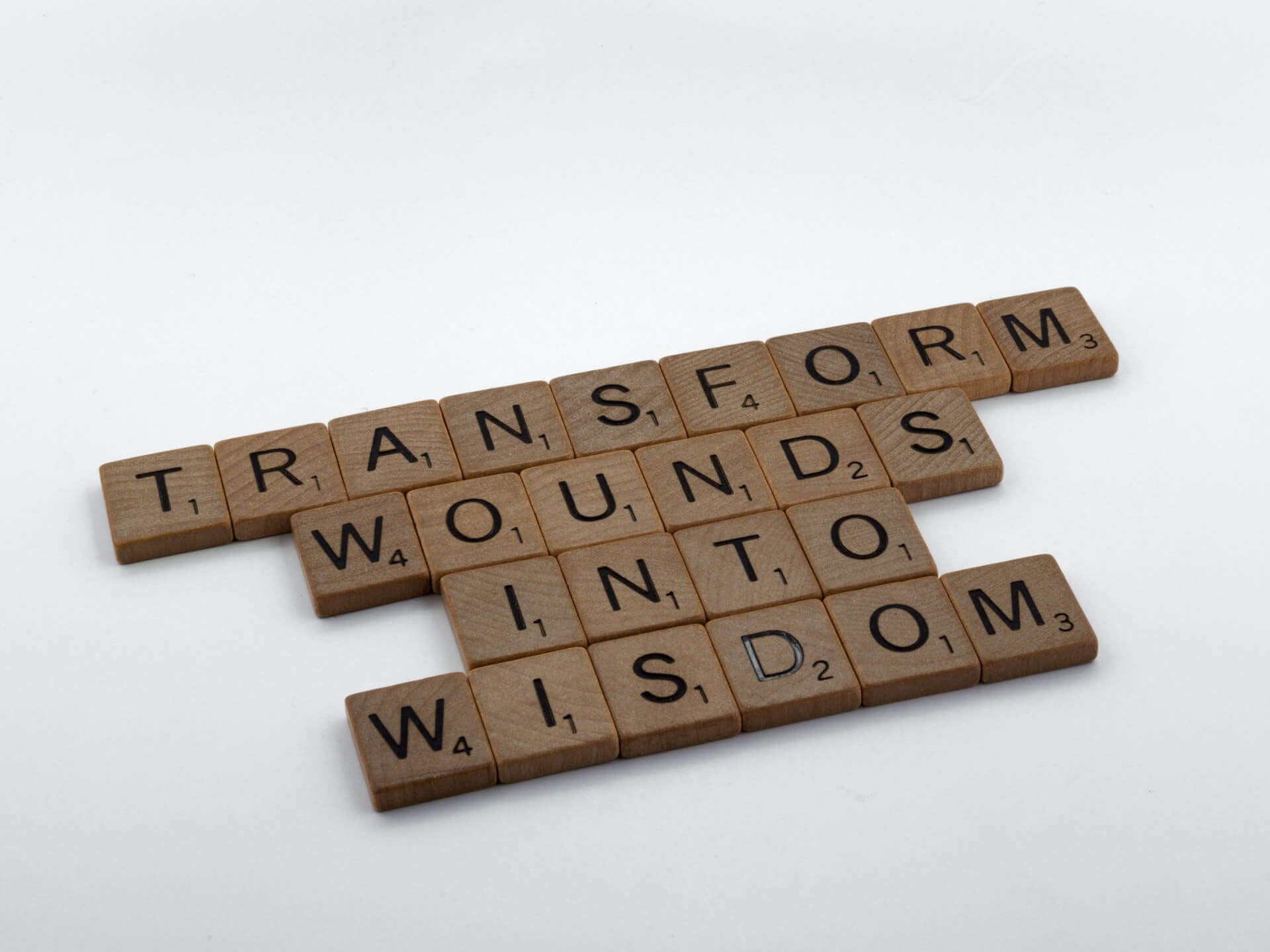 Dan Harmon’s Story Circle is a storytelling structure that has gained popularity for its masterful simplicity. Also known as the “Plot Embryo” or “Story Embryo,” this method of story design comes from Dan Harmon, creator of the television shows Community and Rick and Morty.

Focusing on character arcs, Harmon built his now-iconic Story Circle from the philosophy that human beings are drawn towards cyclical stories. More than that, we gravitate towards cyclical living. As he puts it:

In short, we use the victories we achieve or the lessons we learn to transform the world we call home … or at least change who we are within that world.

Logic follows that the characters who resonate with us do the same.

So, how do we apply this natural cycle to novel plotting? That’s what we’re going to cover right now. You’re about to:

What are the 8 Steps in Dan Harmon’s Story Circle?

Dan Harmon’s Story Circle consists of eight major story beats. To really grasp how these beats work together to form a narrative that resonates, you need to get to know them as part of the circle.

Let’s take a closer look at these eight story beats.

1. You: A Protagonist in a Zone of Comfort

This is where you establish who your protagonist is and what “normal” is.

2. Need: The Protagonist Wants Something

Something happens that sparks a powerful need or want within your protagonist. The desire to achieve this goal must be strong enough to justify step three:

3. Go: They Enter an Unfamiliar Situation

Driven by the need established in step two, the protagonist crosses the threshold into the unfamiliar.

4. Search: They Adapt to the Unfamiliar Situation

This is where your protagonist searches for whatever it is they’re chasing while navigating the challenges of an unfamiliar world.

5. Find: The Protagonist Finds What They Wanted

Your protagonist gets what they wanted!

So why are we at the bottom of the circle? The literal and figurative low point?

Because the protagonist must pay a price for achieving their objective. That’s why we often think of this mid-story victory as the false win.

6. Take: They Pay a Price for Achieving Their Goal

This is the part where the protagonist takes what they found and attempts to flee with it...

...only to run into major drama.

There will be losses for your protagonist, as well as challenges that force them to re-evaluate their beliefs or priorities.

They will get through the obstacles of step six, but they won’t be the same person they used to be.

7. Return: The Protagonist Goes Back to Where They Started

The protagonist returns to the place they began, bringing their hard-won victory with them. It’s worth noting that “place” doesn’t have to be an actual physical location—just a familiar community or routine.

8. Change: The Protagonist is Now Capable of Change

This is the super important part.

This is where we see how steps 1-7 worked together to transform your protagonist, and we see the choices this character now makes because they have evolved.

What is a Good Example of Dan Harmon’s Story Circle?

Not every story is built using Dan Harmon’s Story Circle.

But pretty much any story can be plugged into the Story Circle.

To understand how this structure plays out in an actual book, let’s take a look at Harry Potter and the Sorcerer’s Stone.

1. You: Harry in a Zone of Comfort

Harry Potter is a friendless orphan who lives with relatives who want nothing to do with him.(I know this does not sound like he’s in “a zone of comfort.” Sometimes “comfort” just means “familiar.” Harry is miserable, yes. But he knows this world. He knows how to navigate its challenges, and the same cannot be said for where he’s headed next.)

Harry learns he is a wizard and is now old enough to attend Hogwarts. The possibility of this whole other existence taps into his deepest need: to be free and empowered.

3. Go: He Enters an Unfamiliar Situation

Harry goes to Hogwarts, crossing the threshold into the wizarding world.

4. Search: He Adapts to the Unfamiliar Situation

Awkward as it sometimes is, Harry finds his way in the wizarding world—learning the rules of magic, finding his friends, finding a mentor, and learning to fly a broomstick.

5. Find: Harry Finds What He Wanted

Harry discovers the epitome of empowerment and freedom when he finds himself to be a natural on a broomstick. He is immediately invited to join the Quidditch team, earning major social status as a star athlete.

6. Take: He Pays a Price for Achieving His Goal

The now free-and-empowered Harry follows his curiosities and desires wherever they lead, from tangling with magical creatures to spying on Snape. As he gets deeper into the magical world, he creeps closer to his greatest danger: Voldemort.

Soon, he’s face-to-weird-face with the villain himself.

7. Return: Harry Goes Back to Where He Started

Having escaped Voldemort, Harry closes out the school year and takes the Hogwarts Express back to King’s Cross Station where the Dursleys will retrieve him for the summer.

Even though the Dursleys are awful, Harry returns to them with an almost giddy anticipation of what it will be like to finally hold the power in their household.

When Should You Use Dan Harmon’s Story Circle?

Now that you know what Dan Harmon’s Story Circle is, how do you know when to use it? The beauty of the Story Circle is that it reveals the skeleton of all human storytelling. These eight beats appear in nearly every story we tell, even the casual ones.

Remember when your (1) friend told you they (2) decided they were sick of being single, (3) joined a dating app, (4) sent a few messages and (5) secured a date, only to (6) have a terrible time and (7) return home (8) with a deeper appreciation for single life?

This story structure works for everything from personal essay to fantasy epic. So it’s less a question of when you can use this method and more a question of whether there is a different structure that better fits your story or process.

Action-adventure writers might prefer the non-stop thrill ride that is the Fichtean Curve. Or planners might skip the pants-friendly Story Circle in favor of the Snowflake Method.

To get a sense of which one is best for you, check out our rundown of all the different story structures.

In Conclusion, the Story Circle Rocks

Even if you choose never to use Dan Harmon’s Story Circle to write a novel, it’s worth understanding. This structure trains your mind to develop a character arc that speaks to a shared human instinct to build something better.

You see, the story is never really about the victory. If it were, The Hunger Games would end when Katniss and Peeta win. It’s what the protagonist does with their victory that creates the satisfying ending. Incidentally, it’s also what creates a satisfying life. But I’m not qualified to advise you on that.

So let’s stick to writing.

‍Pssst. Want a great tool to help lay out your story structure visually? Check out the plot grid feature in Dabble. This tool helps you track your character’s inner journey as you lay out your story scene by scene. Try it for free with Dabble’s 14-day free trial.