New features out now! See our roadmap and request a feature
Home
>
DabbleU
>
Character
>
>
50+ Character Motivation Tropes and How to Make Them Your Own

50+ Character Motivation Tropes and How to Make Them Your Own 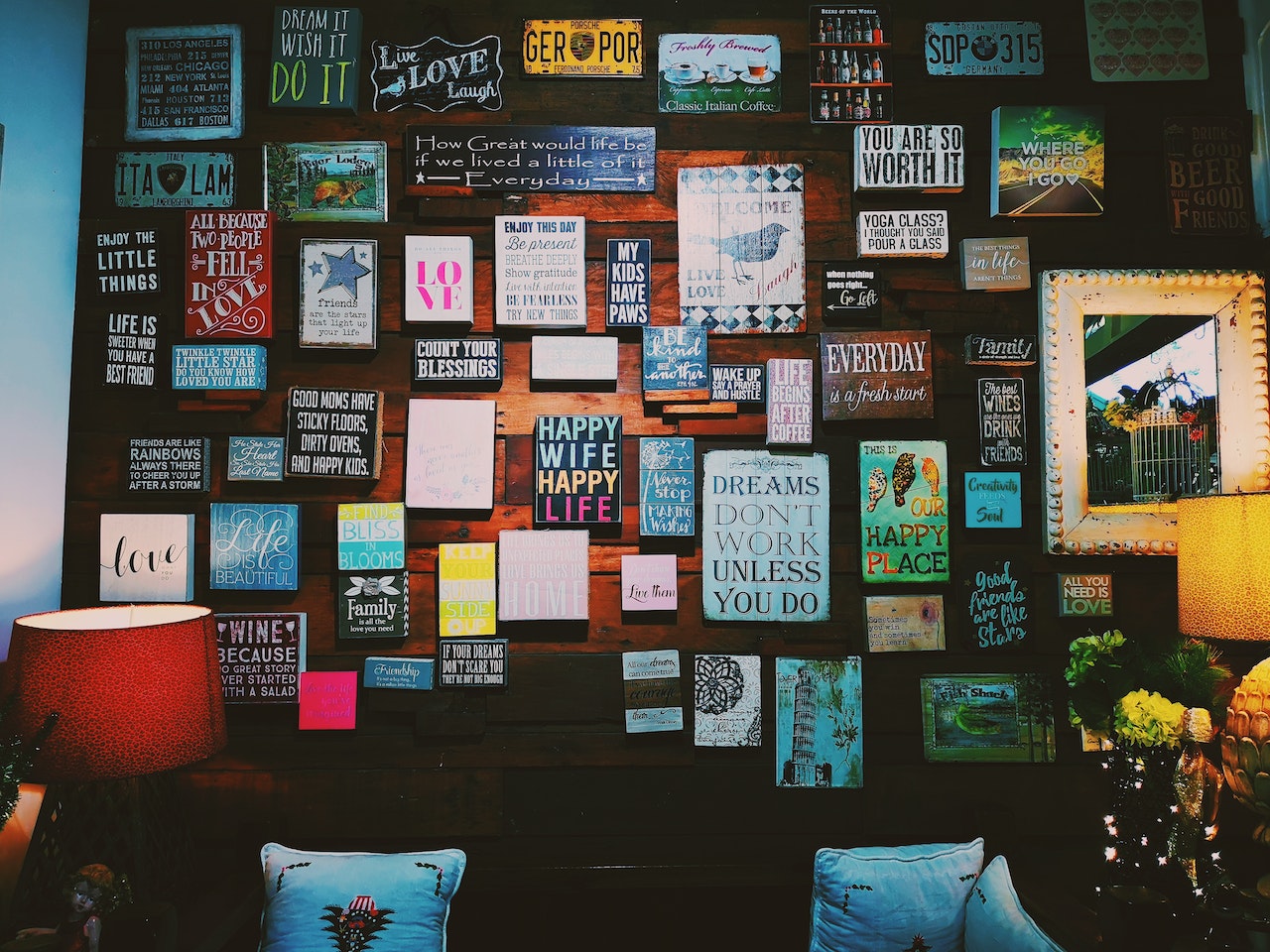 When you hear the word “trope,” you might be worried about venturing into cookie-cutter territory. And us authors are artists, right? We want to be creative and original.

But hear me out: tropes aren’t meant to be lazy, copy-and-paste elements to shove into your story.

No, instead they are more like elements your readers are familiar with that you can use as a foundation for your creative, original story.

In some genres, like romance, tropes are so important that readers will specifically seek out books with their favorite tropes. I mean, who isn’t a fan of enemies to lovers, right?

If used properly, motivation tropes can let you focus on character development and your plot rather than excessive exposition that just slows your story down. But, if used improperly, they can seem cheap or just downright bad.

That’s why we’re going to talk about:

And if all that doesn’t make you want to read further, I don’t know what will.

Up first, we want to talk about some motivation tropes that you absolutely don’t want to use. These range from the cliché to the downright offensive.

Some of the tropes you’re about to see can work in certain situations, but they might take a little extra work to make them something people will want to read.

Without further ado, here are the motivation tropes you should avoid.

Carbon copies - This should go without saying, but you absolutely should not just be ripping off someone’s work and shoving it into your own story. You can be inspired by a story you see or use a character as a starting point—which we’ll discuss later in this article—but plagiarism is never okay.

Harmful stereotypes - This is especially true when writing about people of other cultures, ethnicities, abilities, or experiences. It’s not okay for someone’s motivation to be “I want to fix my disability and get out of this wheelchair.” Unless you consider using that as a teaching moment where they accept their own unique abilities when they realize how flawed their motivation is during their arc. Even then, consider hiring a sensitivity reader to make sure you aren’t alienating or hurting your readers.

Super nasty evil villains who are super nasty - This one was intentionally wordy to drive home a point. Villains who are evil for the sake of being evil don’t fly anymore. This is almost a lack of motivation more than motivation, and modern readers demand more substance from the characters they read about.

The stoic hero - On the flip side, someone whose actions are driven by an unflinching sense of moral goodness can make for a dry read. If your Superman is just strong, invincible, and saves the world just because, that’s not motivation. Aim for something more dynamic, include moral dilemmas, and show your readers why they’re the stoic hero you’ve made them into.

These don’t encompass all the no-no motivations, but I think most can come down to common sense. If it’s a cliché, offensive, exploitative, or uninspired, it’s time to go back to the drawing board.

And that’s exactly where we’re headed.

Okay, now we’re getting to the good stuff. Here’s a pretty long list of motivation tropes you can use to inspire your characters. You can use this list for your own starting point or see what sticks out for you to use in our next section.

How to Reinvent Common Motivation Tropes

I just know your mind is racing after going through that list, so let’s harness all those creative juices and come up with motivation for your characters.

If you’re wondering if a trope needs reinventing, the answer is likely yes. Not a complete overhaul, but maybe a touch of makeup or a little spritz to wake it up.

That’s because tropes have all been done before. Just looking at the list above, you could probably name at least a few stories or characters that fall under each suggestion. But all those characters were unique in their own way, so yours can be, too.

Here are three ways you can put your own spin on common motivation tropes.

Turn it on its head - Take any of those tropes and subvert them. A character wants to get back home, but they realize home is abusive. A scientist discovers magic and realizes their entire life has been for nothing. Make the expected unexpected.

Combine multiple tropes - Get real juicy and smash two or more of those tropes together. Bonus points if you make two conflicting tropes feel real in a single character. How can an honor-bound knight serve a lord whose laws led to the deaths of thousands? Internal conflict is crucial to building great characters.

Add at least two twists - Play a game of What If? with one of the tropes. Then do it again. The goal here is to get at least two degrees of separation from the original trope—only one twist and you risk writing something we’ve all read before. Sure, a prophecy needs to be fulfilled, but the Chosen One is dead and it turns out the villain was our hero’s love interest the whole time. What does their motivation look like when their destiny seems ruined and they’re in love with the enemy?

What Will Your Character’s Motivation Be?

Now it’s time for you to go forth and conquer, literary soldier. You have everything you need to give your characters the perfect motivations for your future bestseller.

Unfortunately, there’s a whole lot more to writing a book than character motivation. In fact, that’s just one piece of the puzzle that is writing a novel.

But Dabble’s got your back.

Not only do we have a totally free e-book to get you from idea to first draft (which you can get by clicking here), but we also have more totally free resources over at DabbleU for all your writing needs. Since you’re in the character mood, might I suggest:

And when you’re ready to bring your characters and their motivations to life in your story, do it with Dabble. You can try all our premium features for free, no credit card required, for fourteen days by clicking here.