New features out now! See our roadmap and request a feature
Home
>
DabbleU
>
Voice and Tone
>
>
Can You Hear That? The Difference Between Voice and Point of View

Can You Hear That? The Difference Between Voice and Point of View 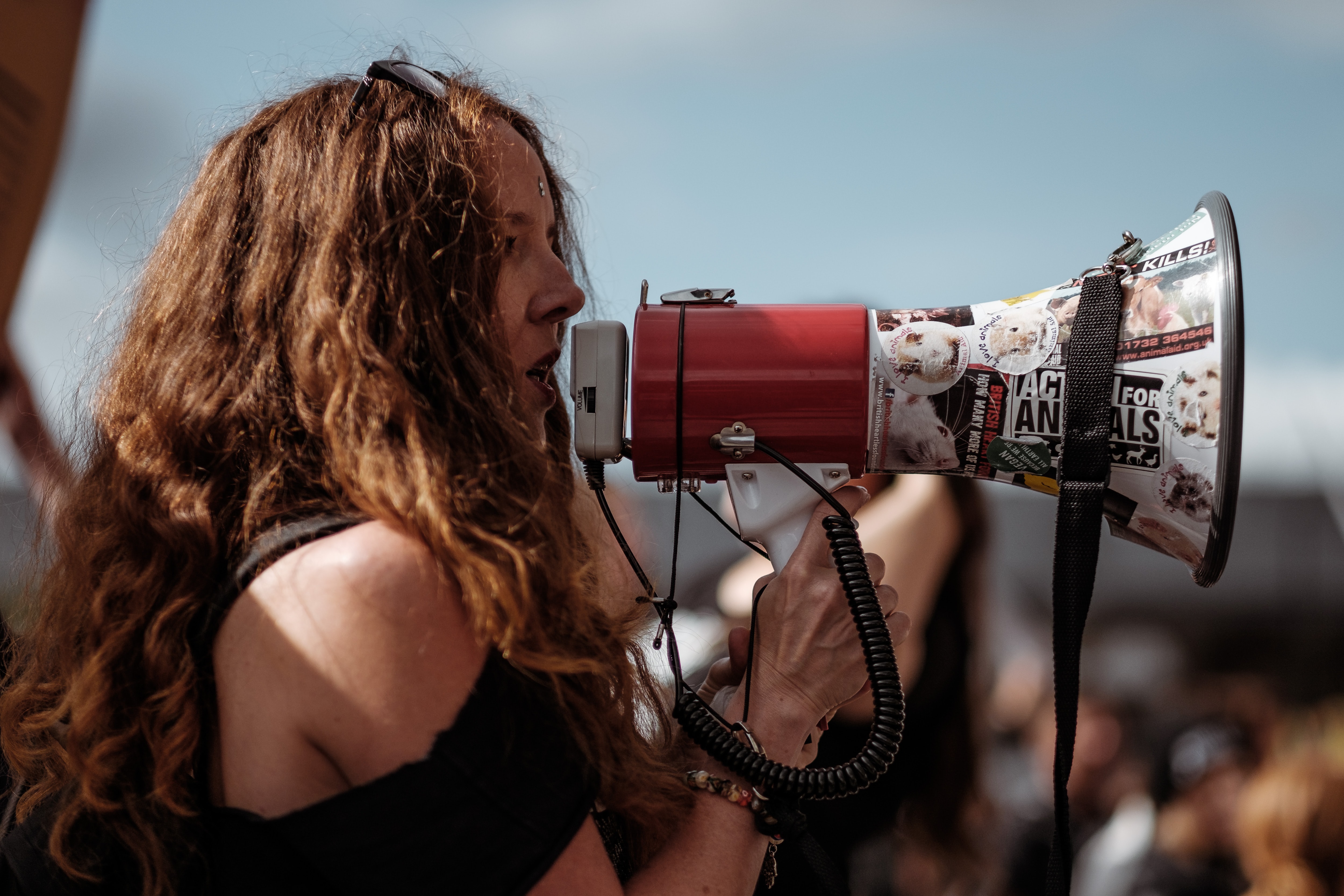 Voice versus point of view. These are terms that get bandied about a lot when we talk about our writing. But what do they mean, and are they the same thing?

In short, they aren’t the same thing, though it’s easy to see why some people get them confused.

Voice is the style the author chooses to tell the story and point of view is the perspective from which the story is told. See? Totally clear now, right?

Hmm, maybe not. Let’s go into this a bit deeper, shall we?

In this article, we’ll talk about:

So voice is a tricky one. There isn’t really a standard definition for the answer of “what is voice?”. It’s a feeling. It’s a spirit. It’s one of those things that’s either there or isn’t, and whether or not it’s there will depend entirely on the person reading it.

Clear as mud? I thought so.

Let’s put it like this. Think about a time you were reading a book and something just wasn’t gelling for you. You liked the premise and the story seems interesting enough, but you’re just struggling to enjoy it.

Here is where you might have a voice problem. And I use the word “problem” in that it’s literally only a problem for you, dear reader. You could hand that book to the person sitting next to you, and they might think it’s the most delightful thing they’ve ever read.

This is why art is subjective. One person’s DNF is another person’s five stars. These aren’t clear lines we can draw.

But that’s not very helpful, so let’s talk a little bit more about how voice can be defined. Keep in mind we can also separate between the voice of you—the author—and the voice of them—the character. One way to ensure your characters feel like different people within your narrative is to give them different voices.

There are a few things that help define your voice:

I hope that gives you a better idea of what voice means. It’s something that’s inherent to your style of writing and it’s really something that you develop the more you write. Some people might come out of the gate with a unique and distinct voice, while others might need more practice.

You know what I’m going to say now right? Read books in your genre.

So, study your genre, and the most popular books within it, to see if you can hear the “voice.”

Age groups have different voices, too. The voice you use for a middle grade novel will be different from a young adult and, again, very different for an adult novel. The only real way to hone in and develop your voice is to read and write a lot.

But that’s okay—you love doing those things, and that’s why you’re here reading this article.

What is Point of View?

So how does that differ from point of view? Well, point of view is how the narrator of the story speaks to the audience, and that means choosing between first person, second person, or third person. You can have one POV throughout your whole book, or you can opt for multiple. What you choose will depend on your story. For more about choosing the right POV for your book, you can check out this article here.

But I’m also going to do a quick rundown of different POVs. The headings of each will link you to another article that will offer some more insight and tips about using each of these viewpoints.

This is a pretty popular POV, one you’ve probably seen many times already. In this POV, you’ll use the pronoun “I” to tell the story  solely through the eyes of your narrator. You can write first person in either present tense or past tense, and you can use it for multi-POV stories.

This might rival first person for the most popular POV style. Third person is told using the pronouns “she”, “he”, or “they” and is told from a slight distance when compared to first person. We’re still in your narrator’s head, so you’re still limited to the things that they hear, see, feel, and think, but the scope can be a little broader.

This POV allows for a “god-like” narrator that knows all… or maybe they just know a lot. That’s up to you. Sometimes they’ll be called simply “the narrator” or they’ll have a name, but the main distinction from the two previous POVs is they aren’t limited to the thoughts and feelings of only one character. An omniscient narrator can get into everyone’s head in whatever way suits your purposes.

This was a very popular style many years ago—think Jane Austen—but is a little less used in more modern literature. That’s not to say no one writes it, but this is one where you’ll want to see how common it is within your genre before you decide to try it out.

This is a less common, though very engaging, style of narration. Epistolary refers to a storytelling technique where the story is told through pieces of communication like letters, journal entries, blogs, text messages, social media posts, ship logs, or interview transcripts, to name a few examples. It’s used alone or in combination with a more traditional POV style.

Second-person POV is told using the “you” pronoun. You don’t see this style much, but it can be very effective for putting the reader in the driver’s seat. They’ll experience the story while you’re telling it. It can be tricky to pull off and typically only used for sections of a novel, rather than the entire thing.

How Does POV Influence Voice?

Hopefully by now you can see the difference between voice and point of view. While they are tangentially related, they aren’t the same thing. One thing I will add is that the POV you choose can also influence your voice.

Personally, when I use first person POV, my writing is more active and lively. Versus when I use third person, it tends to be more serious. This is something you can experiment with, of course.

An omniscient POV might have a more high-handed tone than a first-person character because they’ve got all that knowledge no one else does. And if you’re opting for second person, your voice might be very casual since it almost feels like you’re having a conversation directly with your reader.

See how that works?

If you found this article useful, be sure to check out DabbleU, where we post multiple articles every week, including a few more to help develop your voice and using POV:

If you like all that, you can even sign up for our newsletter, where we’ll deliver our latest and greatest straight to your inbox every week!