New features out now! See our roadmap and request a feature
Home
>
DabbleU
>
Fantasy
>
>
Villains and Curses: Picking a Conflict for Your Fantasy Novel

Villains and Curses: Picking a Conflict for Your Fantasy Novel 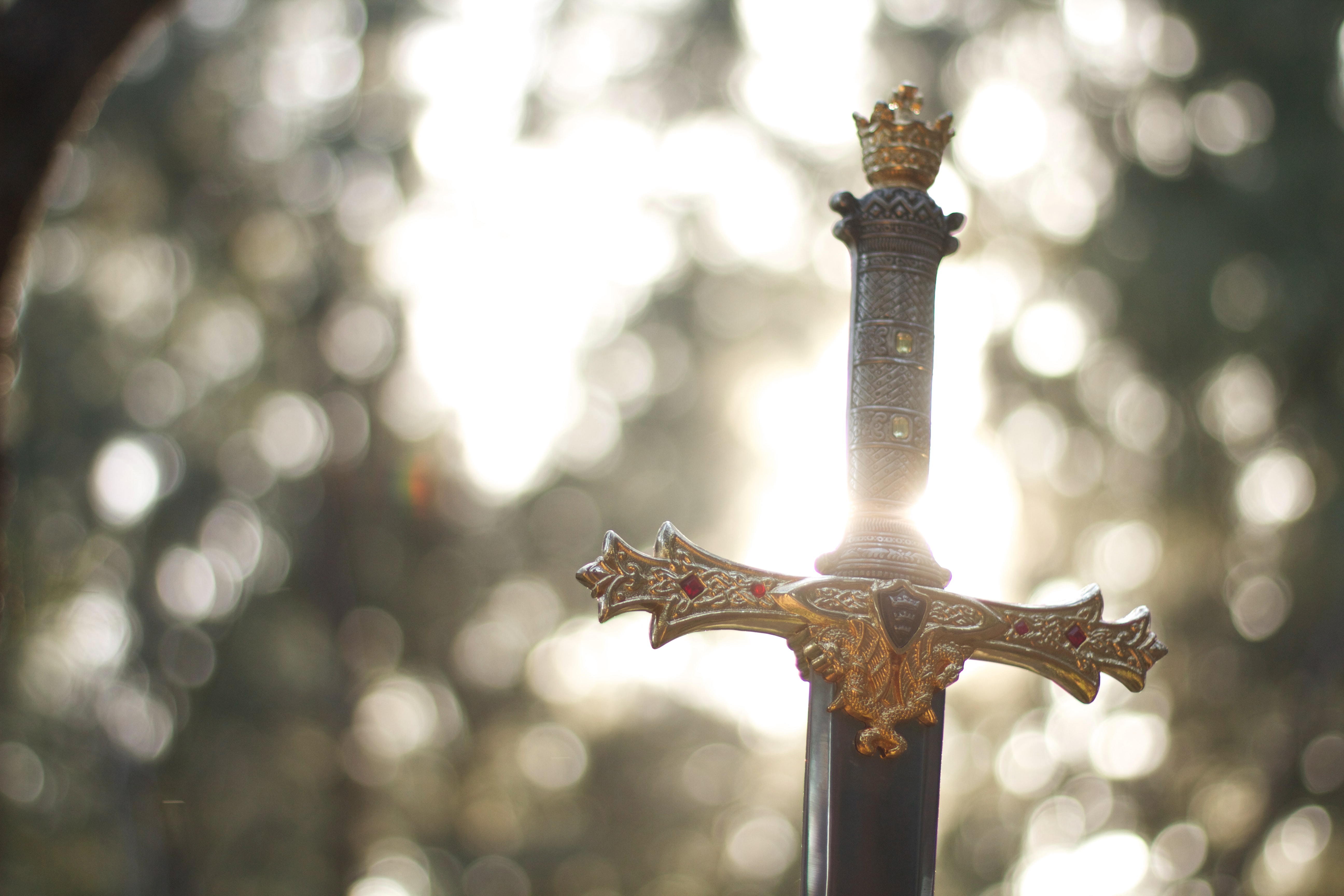 You can’t write a story without conflict. Well, I guess you could, but it probably won’t be a very good one. Conflict is at the heart of any tale, whether it’s the desire to impress that hot girl in your class or the desire to save the world.

Conflicts in fantasy books are fun because they tend to have epic proportions. We’re talking war and strife and evil overlords planning to enslave humanity. You don’t really get that kind of massive conflict in say, a contemporary book set in downtown Seattle.

Fantasy books don’t need to have epic conflicts, but one of the hallmarks of the genre are those world-ending stakes, and that’s often what your readers are going to be looking for.

If you want to read more about the conflict and how include it in your story to maximum effect, click on these articles here:

Once you’ve done that, come back.

In this article, we’re going to go over some ideas for conflicts you can include in your fantasy stories. Obviously, this list isn’t exhaustive and there are endless conflicts you can create, but hopefully these suggestions will give you a jumping off point to twist your tale into your own amazing book.

One of the most common conflicts in fantasy novels is the threat of an oncoming war. Both (or many) sides are already in conflict and things are tense and brewing. Some things to consider in this conflict are:

The political uprising feels like the close cousin or step-sibling of War is Coming. The catalyst might be a bit different, but the result is often the same. You might end up with a full-out revolution or rebellion, which looks a lot like a war. There’s the chance for a coup, but since a peaceful coup doesn’t add a lot of conflict, odds are someone is going to be fighting.

If you’re working on a political uprising conflict, some things to ask yourself include:

Another common fantasy conflict is the presence of a single evil entity intent on destroying and overtaking the world and probably your protagonist. This, too, could end in war, but there are definitely other ways to take down the big bad villain.

Some things you can ask yourself to help flesh out your Big Bad conflict include:

Ah, the curse. That pesky little thing you just can’t shake once it’s latched itself into you. Curses come in all kinds of varieties and come from all kinds of places, making it easy to come up with clever ideas for your book. If you’re planning to write a curse conflict, here are some things to ask yourself:

A popular type of fantasy known as “portal fantasy” usually involves someone who lives in our world going about their lives when they step through a portal into a fantasy world. Think Alice in Wonderland or the Wizard of Oz, where seemingly ordinary people have their worlds turned upside down. Once they’ve arrived in this new place, there are all sorts of conflicts you can create from there. Ask yourself:

The Tournament or Contest

Nothing says conflict like throwing an unprepared protagonist into a contest they have no business winning. There are so many directions to go with this one so give these questions some thought:

I’m going to have to mention this one because this is the fantasy conflict nearest to my heart—and that’s the romantic conflict that can be derived from fantasy plots. There’s just something so epic about romance in fantasy books where the stakes of not being together can have world-ending consequences.

You’ll kill to be together in a way that just wouldn’t be acceptable for a romance set in modern-day Chicago (unless you’re writing urban fantasy, but still, this is a world with vampires and shifters so things are a little different).

If you’re writing a romantic conflict, consider these questions:

Okay, hear me out. This might not sound very sexy, but limiting a resource in your world can make for great conflict. It could be water, which is kind of a big deal. It could be a mineral that’s used in a significant way—maybe to forge weapons or grow crops. Or it could even be magic; imagine how chaotic things would be if magic suddenly ceased existing in a world that relied on it?

Here are some things to think about:

And finally, we come to the quest. This might just be the most common of fantasy plots you’ll come across. That doesn’t mean you can’t write one, too. Nope, there are endless ways to create a story around the idea of a quest.

Here are a few things to think about if this is the angle you want to take:

Those are some ideas to get you started planning your next fantasy novel. Use them as jumping off points and adapt them in ways that make them unique to your own story.

You can also combine these conflicts to help increase the stakes and complexity of your story.

Don’t get too bogged down in throwing in conflicts though—conflict should still make sense for the environment and your character and using it too often can make your pacing suffer.

Generally, you want your story to have one overarching conflict that dominates everything, while smaller conflicts occur along the way that either propel or detract from your main character’s end goal.

If this article was helpful, then I’ve got good news: the Dabble team publishes new posts like this multiple times a week to help you on your writing journey… or quest. Visit DabbleU to find all these resources right at your fingertips.