New features out now! See our roadmap and request a feature
Home
>
DabbleU
>
Fantasy
>
>
67 Fantasy Writing Ideas You Haven’t Thought Of Yet

67 Fantasy Writing Ideas You Haven’t Thought Of Yet 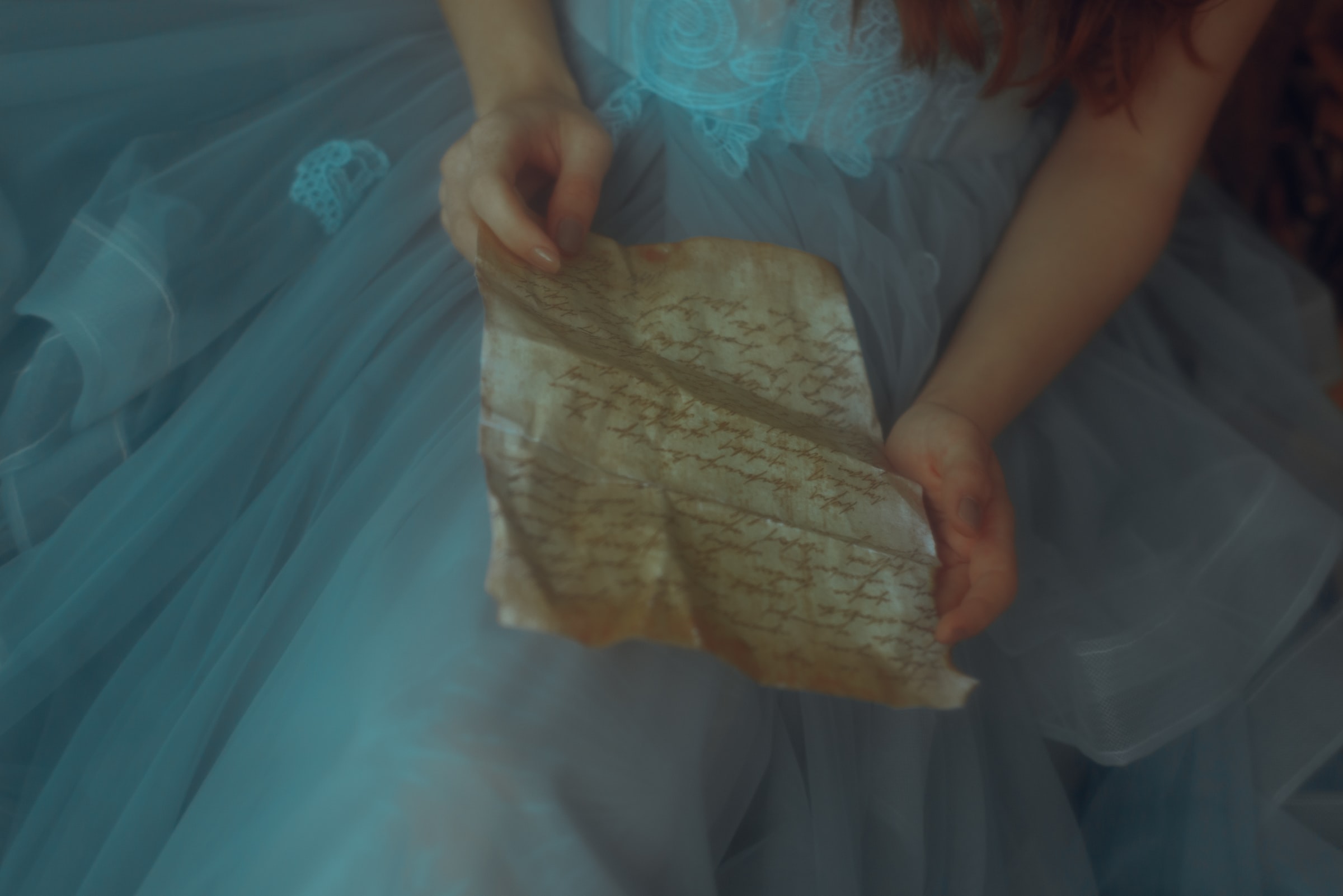 It seems like fantasy writing ideas should come easily. I mean, this is fantasy. Anything could be anything.

You could write about a nation of sentient toothbrushes. Your heroine could be a dragon witch who teaches preschool. Want to set your novel in a tiny groove on a pebble on the surface of the moon?

You can do it. You can do all of it. Reality is not running this show, you are. Sweet freedom!

Or so you’d think.

There’s something about all that freedom that can really freeze the brain.

And there’s definitely something about the blank page that stops the flow of genius.

Don’t worry. We’re here to help you get unstuck. Here are 67 fantasy writing ideas you can use to inspire your next great novel.

When and How to Use These Fantasy Writing Ideas

Use these ideas whenever you need them and however you wish.

If you know you want to write a fantasy novel but have no idea what you want that novel to be about, you can use this list. If you’ve already started planning your novel but you’re stuck on worldbuilding or character development, these ideas can help you get the wheels turning.

You can even come to the idea well if you’ve already finished a draft but just know something’s missing.

None of these fantasy writing ideas are meant to be rigid. If an idea speaks to you but doesn’t fit perfectly in your vision, tweak it! If tweaking it won’t work, play with it by writing a scene around that idea—a scene that has nothing to do with your novel.

Sometimes exploring an intriguing thought helps us understand why it intrigues us. That understanding might spark a new idea that is right for your book.

Worst case scenario: it sparks an idea for the next book. In which case, write it down and then forget it until you finish what you started.

For more story inspiration, check out these fantasy conflict ideas.

Want more character ideas? Check out these other Dabble articles:

A Giant Pile of Character Ideas to Jump-Start Your Brain

Character Flaws—The Traits You Totally Don’t See in Yourself

If you’re out looking for fantasy writing ideas, you’re probably looking for ideas to inspire the world of your story. I’ve separated these fantasy world ideas into physical and cultural categories.

If you’d like even more inspiration, this worldbuilding guide gives you some elements to consider and questions to spark more fantasy writing ideas as you go.

To spark a few fantasy theme ideas of your own, explore the questions Doug presents in this article on common themes.

The animal kingdom. I’ve dropped this hint already, but I cannot stress the value of this resource enough. Google “unusual animals” or “otherworldly animals” or “fascinating animal behavior” and you’ll find hecka inspiration, from new species to social structures to communication habits.

Natural environments offer a gold mine, too. Here are some incredible landscapes that are sure to inspire a new fantasy world.

It’s also fun to play the Google game with “abandoned places.” What stories do these photos tell?

You can even find inspiration just by looking at the world around you through a new lens. Try it literally. Take ultra close-up photos of your houseplant, your cat’s eye, or your spouse’s one pointy ear. Look at them in a week. What do you see? An alien landscape? A new species?

And don’t forget: mythology, theology, folklore, and fairytales are outstanding sources of fantasy writing ideas. Borrow their characters, themes, or locations. Or try a retelling.

Turn Your Fantasy Writing Ideas Into an Actual Novel

Once those fantasy ideas start flowing, you’re going to want a system for capturing and organizing them.

This article on how to write fantasy gives excellent guidance for turning your wildest ideas into an engaging narrative.

You can also snag this free ebook, Let’s Write a Book. Trust me: this is not the kind of free ebook you’re thinking about. This thing has over 100 pages and covers everything you need to know to nail your first novel.

And Dabble itself is a great tool for organizing your fantasy writing ideas and drafting your novel. Story Notes double as a worldbuilding bible. The Plot Grid helps you see that epic storyline at a glance. All these things are right at your fingertips as you pound out that first draft.

Check it out for free for fourteen days. You don’t even need a credit card to snag your free trial. Just click and begin.